Hey pretty boy, you cannot do that 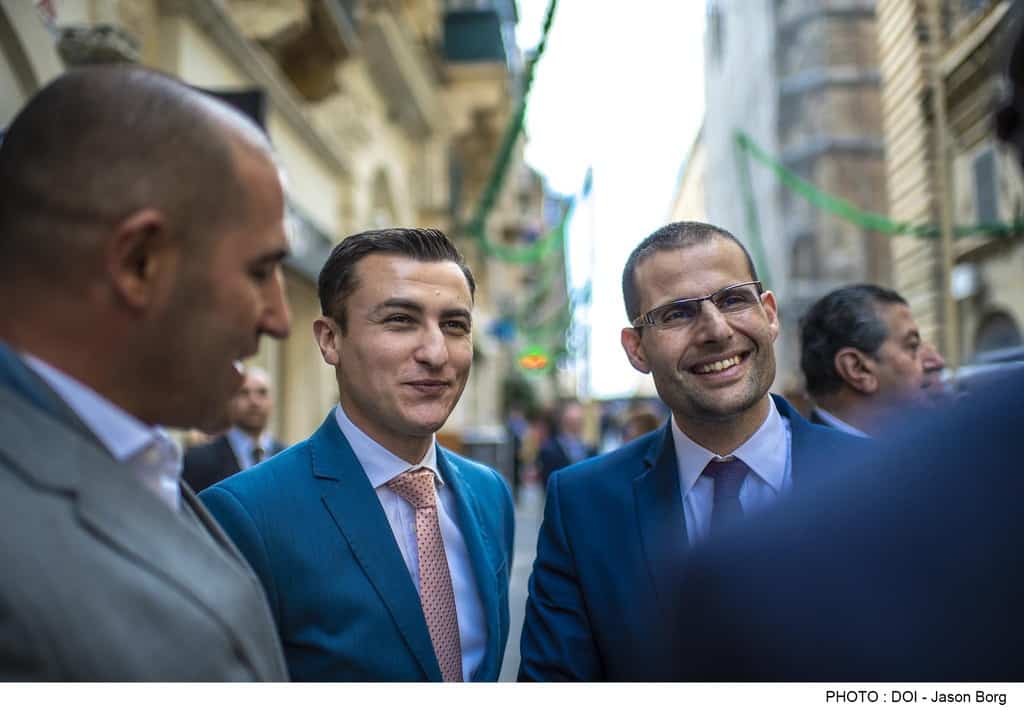 Silvio Schembri’s ministry has a program for up and coming technologists who are still studying to get job placements with tech companies. Good.

Silvio Schembri is an election candidate in the 6th and 7th district and is sending publicity material in the letterboxes of people who live in those districts to encourage them to vote for him. Annoying for some, but nothing wrong with that. So let’s say, good.

Silvio Schembri is using his personal propaganda vehicle to advertise to people who live in his constituency, a government job placement program that is rightly available to anyone living in this country, anywhere. That’s bad.

It’s bad because this clearly puts at a disadvantage eligible students who do not happen to live between Qormi and Imġarr. Why should a student living in Nadur or Mqabba learn about this State-funded opportunity later, letting Silvio Schembri’s voters get first dibs? That’s inherently unfair.

And why should people think – as this leaflet tells them to – that they need to vote for Silvio Schembri, or at least live in his constituency, to be eligible to enter a public education program?

They shouldn’t. This is wrong. Not that it’s going to get us anywhere but would someone please write a letter to George Hyzler so that Silvio Schembri is dragged through an ethics re-education program again? 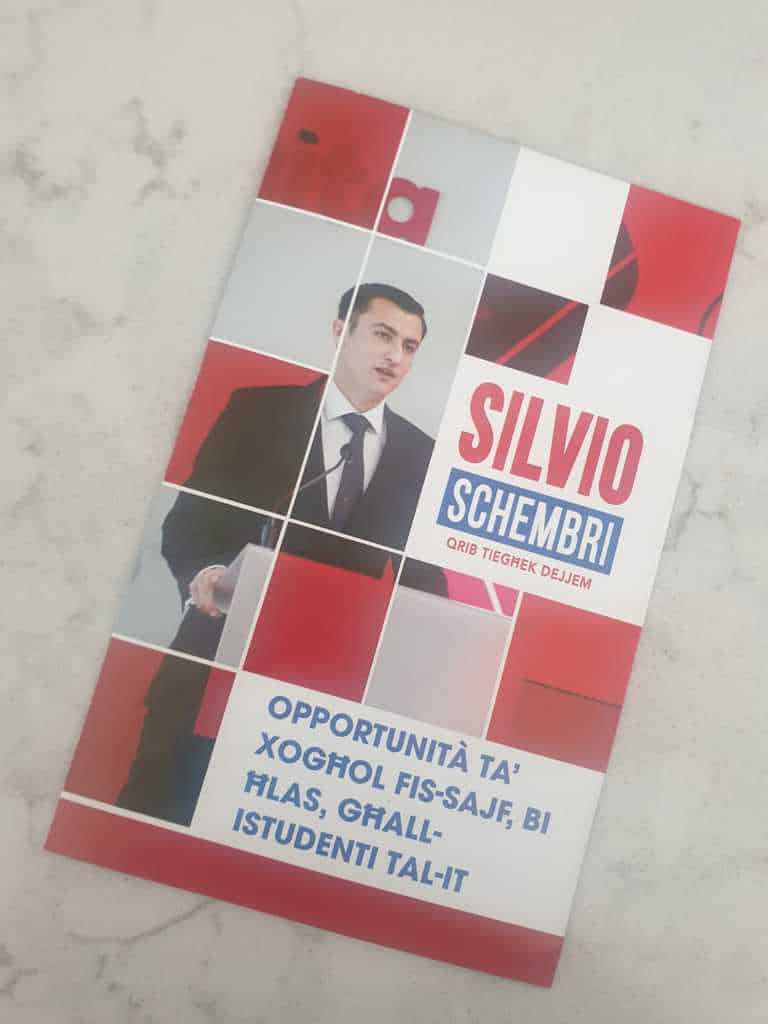 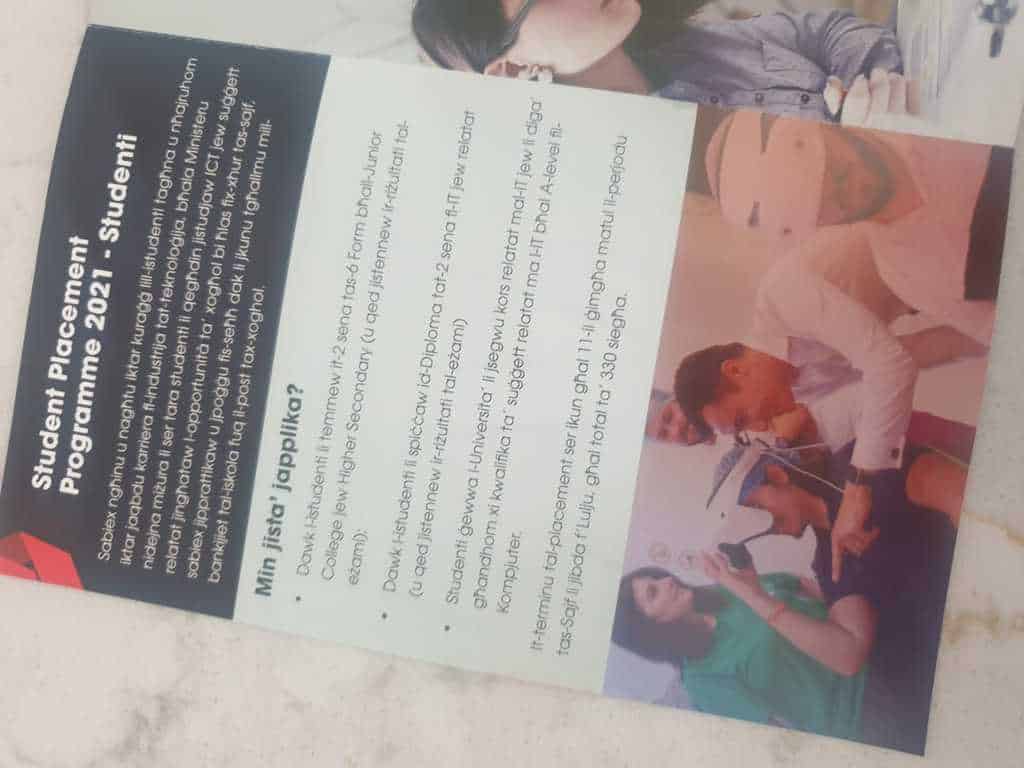 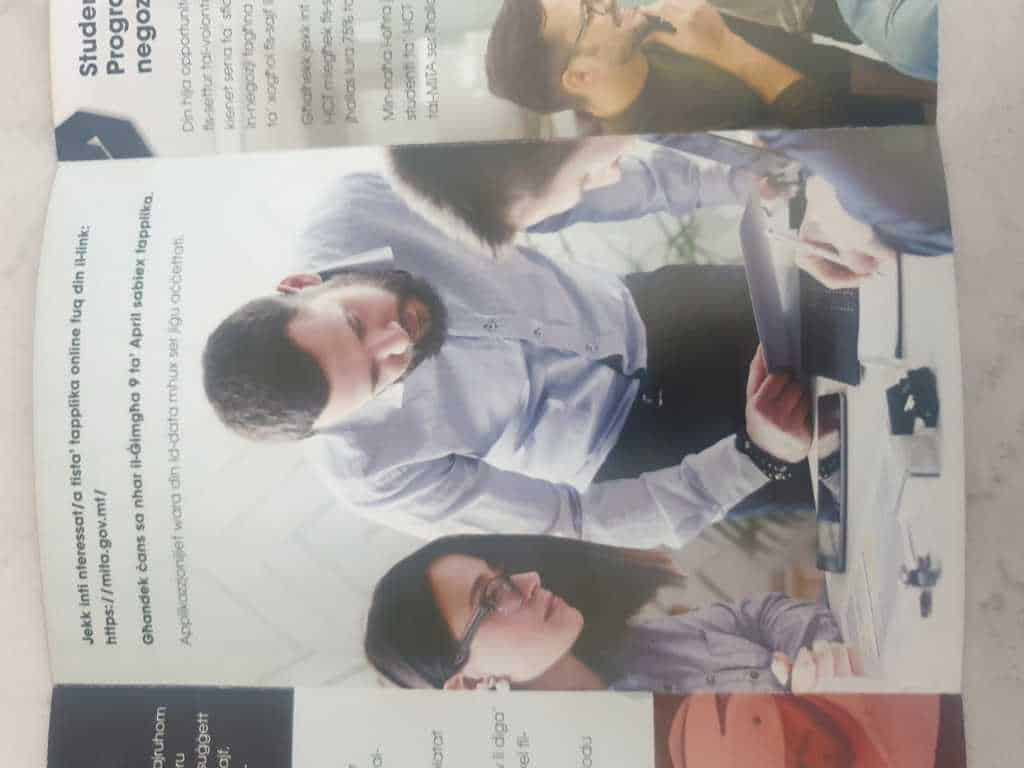 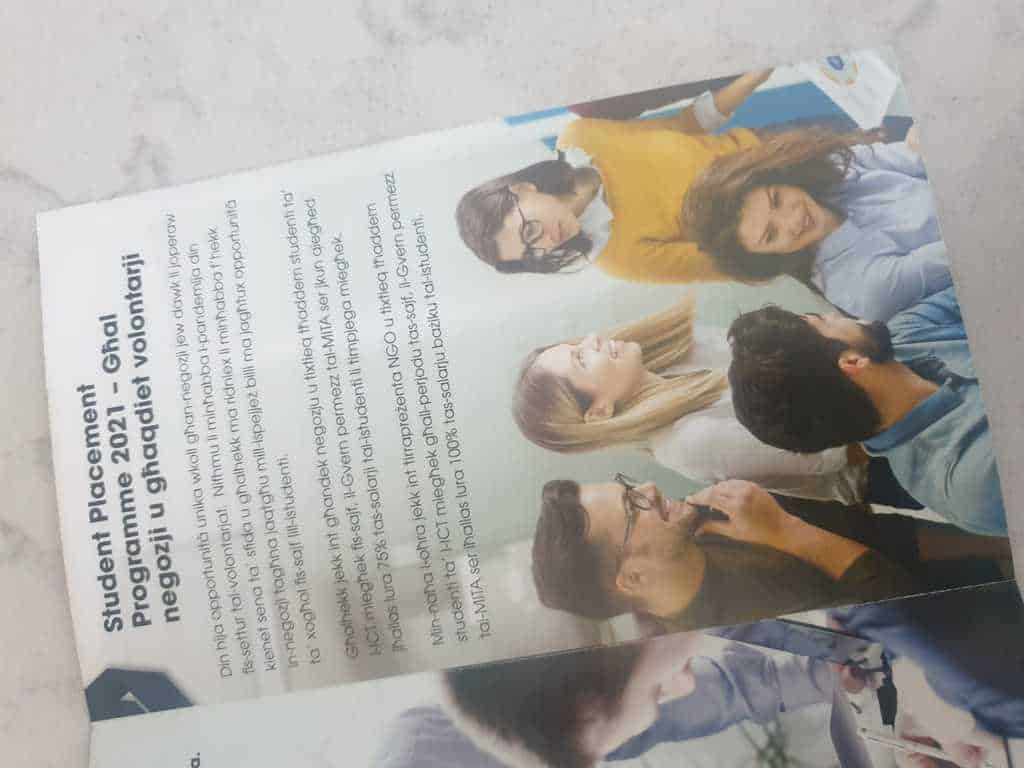 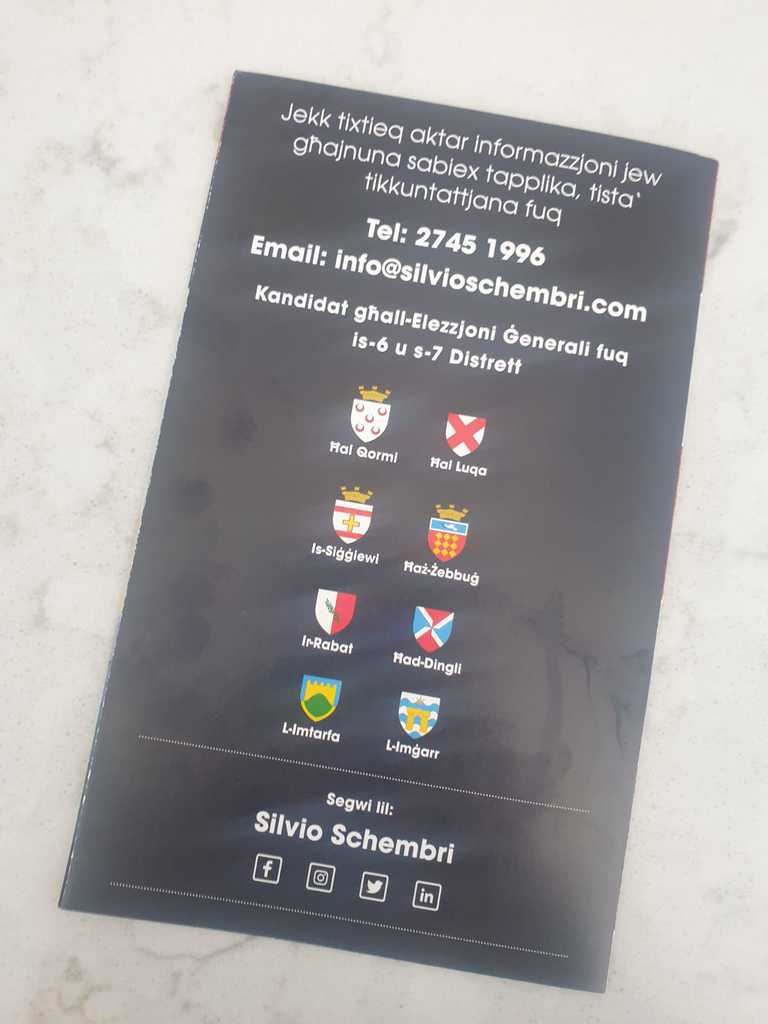 Previous:Edward Scicluna, time to apologise and resign in disgrace
Next:Bring back that horse. I need to fall off it.