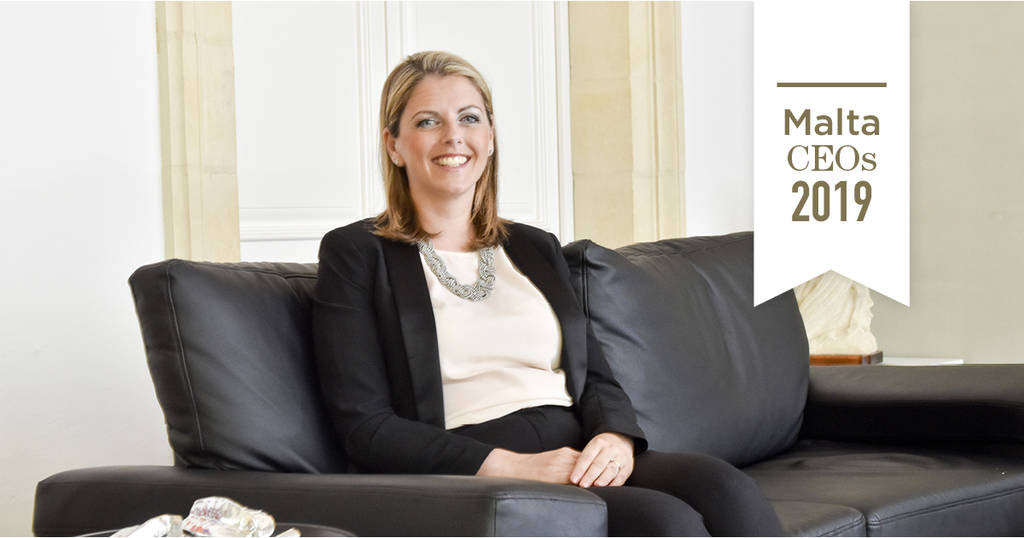 Magistrate Nadine Lia recused herself from hearing the evidence against the people charged with supplying the bomb that killed Daphne in October 2017. The request for her recusal was made by lawyers appearing for the Caruana Galizia family and was supported by the prosecution in this case.

Nadine Lia is the daughter-in-law of Paul Lia, Joseph Muscat’s personal friend and lawyer. Before her appointment as a magistrate, she served as an advisor to Chris Cardona when he was Minister for the Economy. Chris Cardona’s name may feature in the evidence heard in this case.

In her decree, she dismissed Jason Azzopardi’s argument made this morning that the same reasons that made her recuse herself from the case against Yorgen Fenech, should guide her decision now in the case against Adrian and Robert Agius, known as tal-Maksar.

Nadine Lia said it was not true that just because she recused herself in the case against Yorgen Fenech she needed to do so again. She also complained that the request for her recusal was made on the first day of proceedings rather than before she was selected by ballot.

And she said that “times have changed since her previous recusal in Yorgen Fenech’s case” rejecting the idea that the fact that she was married to a lawyer whose father “used to offer services to political figures” amounts to grounds for her recusal.

But she ultimately agreed that cases should be handled without a shadow of a doubt and decided to recuse herself.