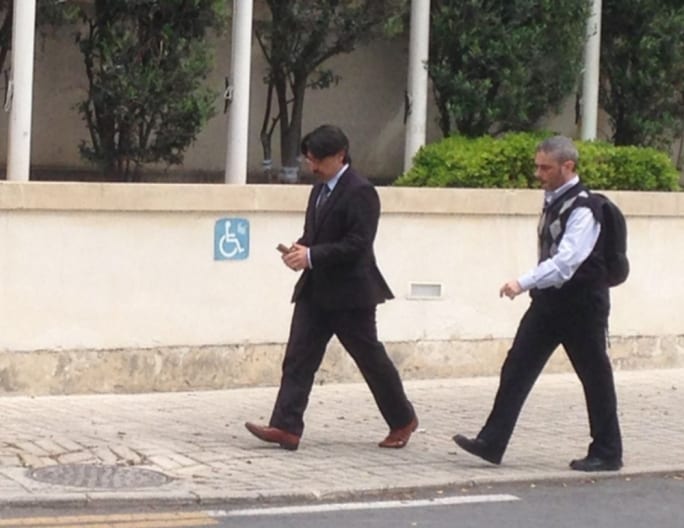 When then Magistrate Aaron Bugeja wrapped up the Egrant inquiry he went beyond his call of duty. The exercise of collecting evidence was meticulous, laborious and expensive. Aaron Bugeja was definitely within his rights to conclude that he found insufficient evidence to let him confirm with any confidence that the claim that Egrant belonged to Michelle Muscat was factual and correct.

But he allowed his work to be used for further claims to be made, most obviously by Joseph Muscat. The Egrant conclusions have been analysed to death including on this blog. Here you’ll find my analysis as well as Godfrey Leone Ganado’s whose forensic dissections are considerably more elegant and far more useful than some of his Facebook comments.

So I will not go over all that again. Suffice it for the present purpose to recall that the narrative was that Maria Efimova and Daphne Caruana Galizia could not be believed because their claims were based on a fraud.

Maria Efimova was effectively exiled and forced into hiding. Daphne Caruana Galizia was killed. Aaron Bugeja reached and published his conclusions after both of those things happened and frankly his choices were as incredible now as they are to me today.

Today Karl Cini and Brian Tonna who testified to the other side of the coin woke up in prison on preventive custody charged with forgeries, fraud, breaches of accountancy rules and money laundering.

When Aaron Bugeja stepped up from saying he found no evidence Egrant was Michelle Muscat’s to the point of making a value judgement about the witnesses that appeared before him, he stepped up from insufficiency right into error.

Now that he’s seen the cold inside Karl Cini’s testimony might in that case might prove different.

It is time to re-open the Egrant inquiry.