Wanted: A Minister who hasn’t robbed a bank 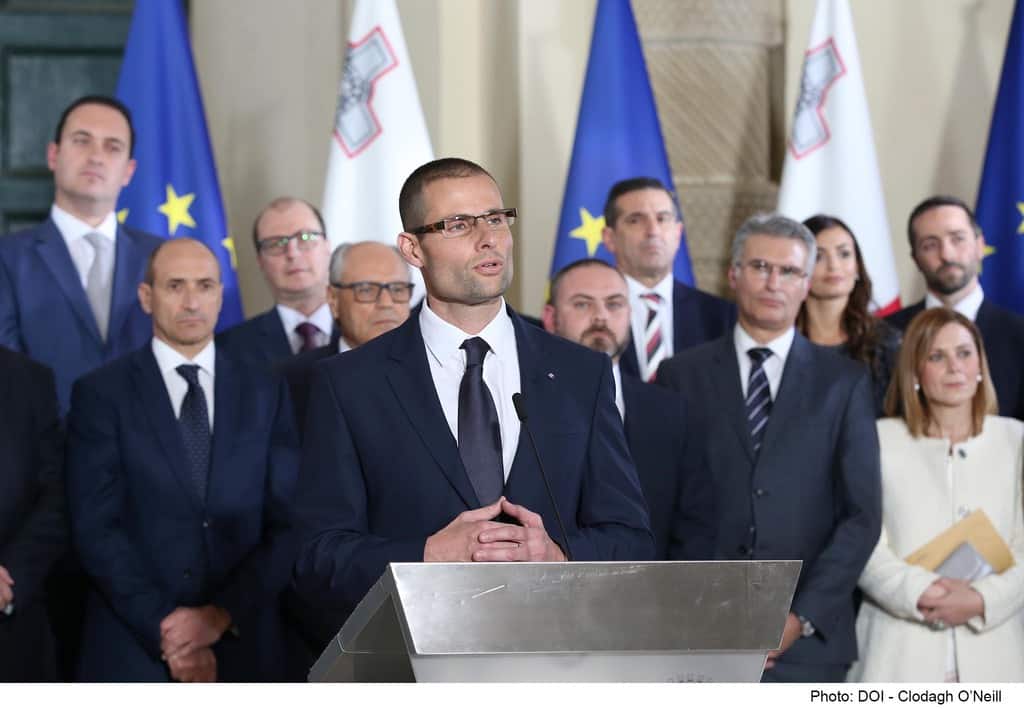 Robert Abela yesterday said he wanted to clear the air after Vince Muscat told a court a sitting Minister helped him and his gang execute a criminal act. The working theory is that Vince Muscat was referring to the 2010 HSBC bank heist and that Carmelo Abela, then an MP, now a Minister, was their man on the inside.

Robert Abela, naturally, went about it the wrong way. Instead of asking his own Ministers if one of them was in a gang, he asked Angelo Gafà to “determine who Vince Muscat had been referring to”. For reasons explained in some detail yesterday both Robert Abela and Angelo Gafà knew that wasn’t going to go anywhere.

In fact, the big manhunt ended 24 hours later when Angelo Gafà came back from a chat with Vince Muscat to report that Vince Muscat did not want to be specific. It’s all a bit comical really. I know I shouldn’t be strayed by expectations raised by TV procedurals, but if police investigations amount to politely asking the guy in the jump suit living in the basement cell with state-of-the-art glass, yapping holes, lots of big rocks on the walls, toiletries and a desk, it’s truly a case of ‘No shit, Sherlock.’

What do we have now? Now we have a situation where we are entitled to believe Vince Muscat was referring to any one of Robert Abela’s Ministers. Was Evarist Bartolo part of a criminal gang? Did Deo Debattista wear an Abe Lincoln beard in a stick up? Had Edward Zammit Lewis donned a black leotard and made away with the Pink Panther? Is Chris Fearne the Penguin by night?

Vince Muscat is a witness produced by the State. There’s a lot of talk on Facebook about why we are bothering to believe Vince Muscat who is, by his own admission, a murdering, serial thug. You think it’s because we like him? Or because he’s mentioning people who reflect badly on the Labour Party? Think again. It’s really because the police have been in a position to check out his claims since April 2018 and have produced him as a witness having had every opportunity to rigorously examine his credibility for the better part of three years.

So now Evarist Bartolo, Deo Debattista, Chris Fearn, Edward Zammit Lewis and the rest have to sit around the table with Carmelo Abela and pretend to be comfortable. This is worse than sitting next to Konrad Mizzi and have to pretend that was what they wanted to do. Chris Fearne and Evarist Bartolo spoke openly about how they hated to share a place in Cabinet with Konrad Mizzi knowing he had done what he had done in Panama. They disliked the fact that Konrad Mizzi’s misconduct reflected on them because they were required, so they say, to tolerate his continued presence in the government.

It’s worse now. Now the issue is not what Carmelo Abela may or may not have done. Now it’s the fact that because of one of them, the justified suspicion in people’s mind is that any one of them could be an accomplice in gangland violent crime.

He’s such a child.