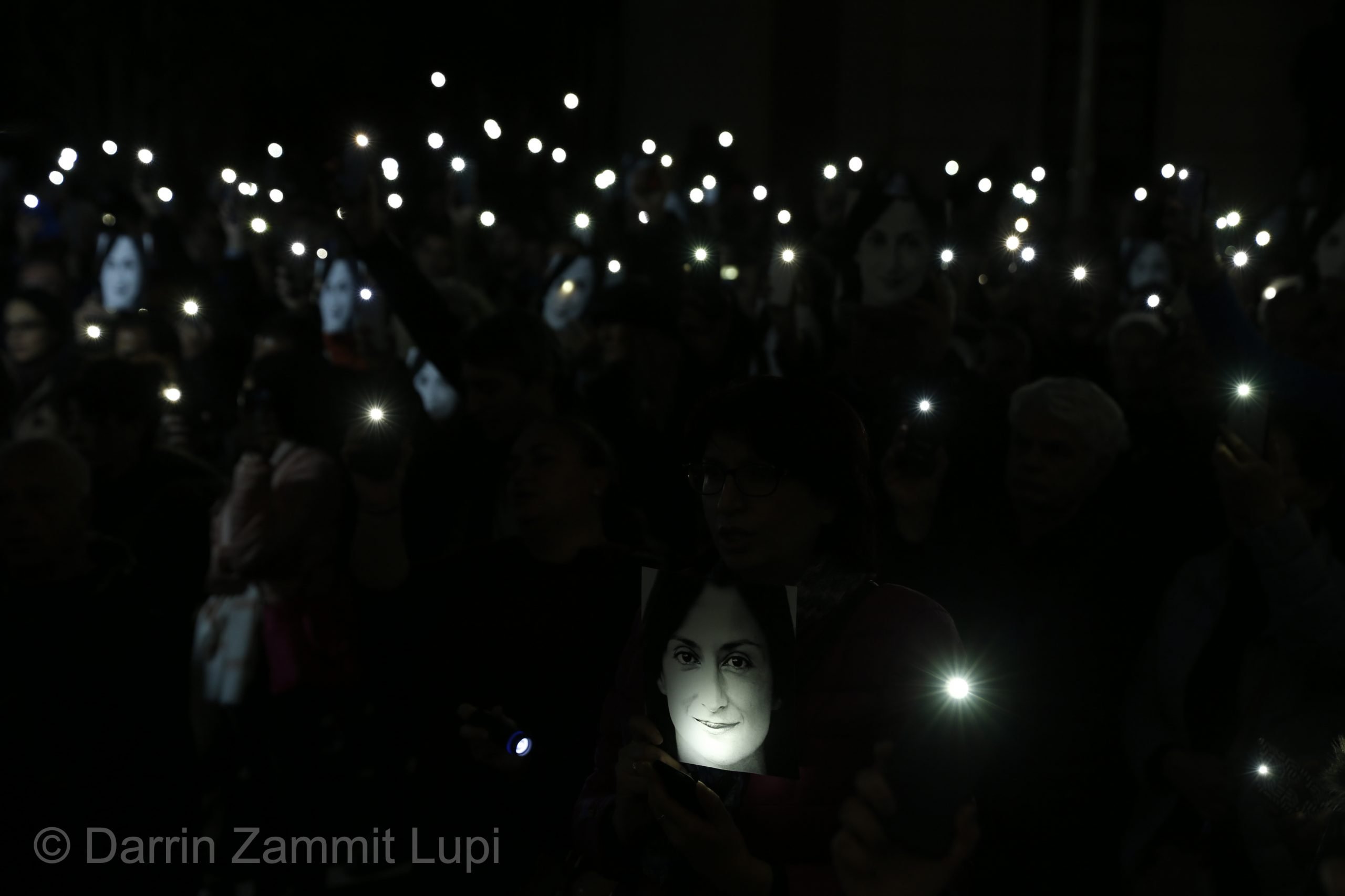 A new face in politics, PN candidate Alex Borg, has declared “wholehearted condemnation” of the anti-corruption group Repubblika and the youth group Civil Society Network, describing them as “irrelevant” to his work. Dr Borg shared a Facebook poll by Civil Society Network which asked whether a new political party should replace the “faltering” PN as Malta’s main Opposition. “I, PN candidate Alex Borg, completely disassociate myself from these entities whose main goal goes beyond the principles and values of our glorious party. Those two entities are irrelevant to our work in favour of Malta and Gozo.”

The Civil Society Network sprung to prominence in the wake of the assassination of journalist Daphne Caruana Galizia in 2017, organising a number of street protests to demand justice.

Other groups sprang to life at the time, not all of them lasting the distance. It was also the time of the emergence of #occupyjustice. The founders of that group, all women, camped in protest outside Castille for a number of days. They were furiously attacked by the Labour government and its trolls calling them ‘erba’ qtates.’ Former GWU General Secretary Tony Zarb (of the ‘we will rock you’ fame) described them as ‘a dozen whores.’

During that time the Nationalist Party (its leader had called Daphne Caruana Galizia ‘a biċċa blogger’) remained on the fence. Civil society continued to attract more and more people and the number of protesters grew to thousands. Protesters felt civil society was filling the void left by the Opposition Party.

Repubblika was set up in 2019 as an NGO that focuses on safeguarding democracy, good governance and human rights. As CSN dwindled, Repubblika took a leading role in the protest movement. They finally succeeded in November 2019, to bring down the prime minister, a number of ministers and high government officials.

May I remind Dr Borg that during those days the PN (except for a number of its MPs) was absolutely absent. I am proud to say that I was part of those protests that brought ‘invictus’ tumbling down.

It was at that time that I joined Repubblika. I saw the organisation as the only shield defending democracy, the rule of law and fighting corruption which I abhor with a passion. As a friend of mine recently commented on social media ‘civil society was the only good thing that happened to Malta in the last eight years.’ I totally agree with that view.

A former PN secretary general who is one of Repubblika’s committee members, publicly asked Dr Borg why he dragged Repubblika into his criticism of CSN’s Facebook poll. “We have nothing to do with CSN and have no intention of taking anyone’s place,” she said. “All we want is for the country to be run properly.”

Let me make myself clear. I have been a PN activist since before Dr Borg was even born. I was subjected to violence, vindictive transfers, tear gas, bullets and faced the criminal ‘marmalja’ taż-Żejtun. We were fighting for liberty and democracy.

I am sure Dr Borg is aware of Malta’s dark years in the 70’s and 80’s because it is history. The PN at that time was indeed ‘glorious’ in its fight against all odds. But in 1987 it finally won and changed Malta from a third world mediocre dictatorship to a modern country which saw its pinnacle in 2004 when we joined the European Union.

We didn’t do that by sitting on the fence. We were out in the streets fighting for democracy. Thousands attended the weekly mass meetings come rain or shine and we faced the SMU police in Rabat, Żebbuġ and at Tal-Barrani.

When the Labour Party was returned to power in 2013 we started losing what we had acquired for our country over the years. We started losing our values and Joseph Muscat managed to convince the majority of Maltese of a new god – money. Corruption became a daily commodity like bread and milk. Corrupt deals became the order of the day while high police officials were in collusion with criminals.

The government took over all institutions and installed incompetent people whose only qualification was their loyalty to the Labour government.

Daphne Caruana Galizia started investigating and every day she uncovered and published details of corrupt covenants and actions not worthy of ‘honourable’ members of the government. They blew her to pieces and finally thought they silenced her.

They were wrong, very wrong, and Repubblika, with others, took over her fight against corruption. And it will continue to do so.

Dr Borg can rest assured that Repubblika will not become ‘irrelevant.’ He should keep in mind Jean-Paul Sartre’s words : “Every word has consequences. Every silence too.”

One last appeal to Dr Borg. Why don’t you join us tonight to pay tribute to Daphne Caruana Galizia, the Maltese hero? You know the place: in front of the Law Courts.