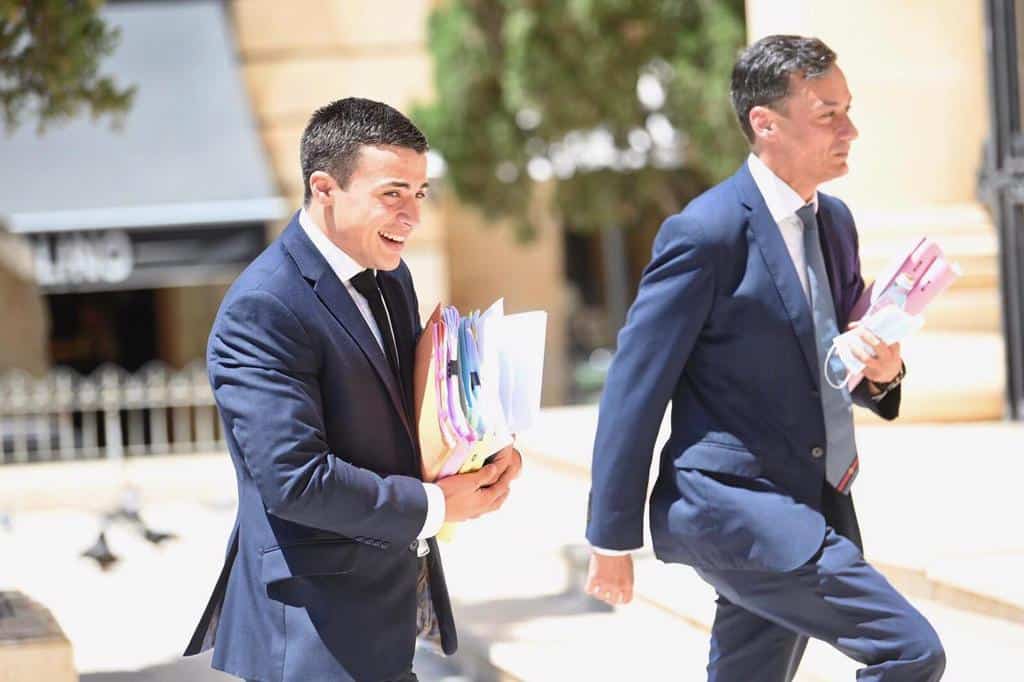 There are times when even I am too tired for outrage. I followed the court updates as Yorgen Fenech’s lawyer Charles Mercieca “grilled” Matthew Caruana Galizia in cross examination today.

I’m not a lawyer and I have no idea if this is an effective line of defence for someone on a murder charge. Somehow it does not sound right. I would expect that someone facing the accusation of murder which they have pleaded they are not guilty of, would be presenting arguments in their defence to convince a jury they did not do it.

It surprises me that Charles Mercieca’s line of questioning did not seem to suggest he thought his client didn’t do it. He seemed to suggest that killing Daphne, killing the witness’s mother, was just not something the victim’s son was entitled to complain about.

I know all criminals are entitled to a defence. I appreciate the legal profession is quick to defend its members when they are criticised for taking up the brief of unsavoury clients. I get it that lawyers are not their clients and someone needs to do the job. If a mafioso has a heart attack we do not accuse a doctor of being a mafioso if they were to save their life.

So yes, I appreciate that Charles Mercieca is doing a job that someone needs to do, to represent a mafioso in court. Again, I’m not a lawyer and I’m a bit hazy on the rules, but do lawyers for the mafia have a license to brutalise their clients’ victims?

They will accuse me of contempt of court. I am in contempt of them and in contempt of any court that lets them do in a courtroom to the son of a murdered mother what would be too cruel anywhere.