Doing ‘something’ about the Daphne inquiry (1) 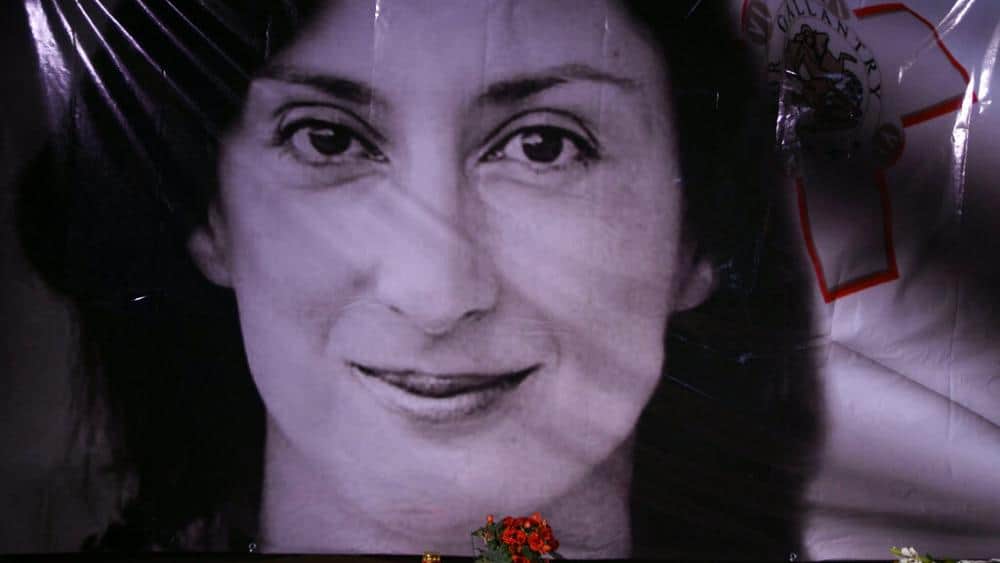 The inquiry report was published last July, that’s 6 months ago already. It provided a raft of recommendations, none of which have yet been implemented. So, it took the government 6 months to bring themselves to set up a committee. That’s it. That’s all they did in 6 months.

I remember Robert Abela fretting that the Daphne inquiry was taking too long to conclude. They heard dozens of witnesses. They researched, consulted, including with international experts, held hundreds of hours of public sessions and drew up a detailed report with substantive and researched recommendations.

In the past 6 months the government set up a committee.

And I bet that’s only because they were embarrassed by the fact that the habitually pathologically slothful Opposition came up with an omnibus bill to make the legal changes recommended by the inquiry.

Today, Edward Zammit Lewis, who introduces himself as the great reformer, said his side would support the Opposition’s legal proposals “if they made sense”. If, Mister Minister? If? It’s not the PN you are implicitly suggesting may have proposed something that does not make sense. You are making that suggestion about the inquiry board members.

You wait for it. Six months since the inquiry concluded and they still haven’t acknowledged one of the most significant conclusions of that report: that Malta has been infiltrated by the mafia and we need anti-mafia laws to fight it. My guess, informed by nothing but the government’s deafening silence on this subject, is that this is what Edward Zammit Lewis is qualifying with his if. They will say the mafia does not exist so an anti-mafia law would not make sense. When someone is silent about the mafia, expect them to deny it exists. That’s how they protect it. It’s a system. They call it omertà.

Why would they ever legislate on something that could break down the structure of silence and impunity that protected them for so long?

The following list of highlights is lifted from Jacob Borg’s summary when the report came out:

I have nothing against a committee of experts advising the government on implementing these measures, but they seem to me to be quite straightforward. Why didn’t the government get them done in these 6 months? Why wasn’t this committee set up the day after the inquiry published its report so the work could start in earnest?

I’m sorry if I’m sounding destructive in my criticism right when they seem to be moving in the right direction. It’s because they aren’t.

Rumours that this implementation and advisory board includes Saviour Balzan persist. The Shift News revealed it first in this report. It was one of those journalistic discoveries which it breaks your heart to expose like being the one to find out that a mummy rat is nursing babies inside the wedding cake.

Coming up: what I think about the choice of Saviour Balzan for this job, if that is indeed what happens when the composition of the Board is announced.

Previous:GUEST POST: Is Malta in a state of crisis?
Next:UPDATE: Having Saviour do ‘something’ about the Daphne inquiry (2)