It’s strange what they find offensive 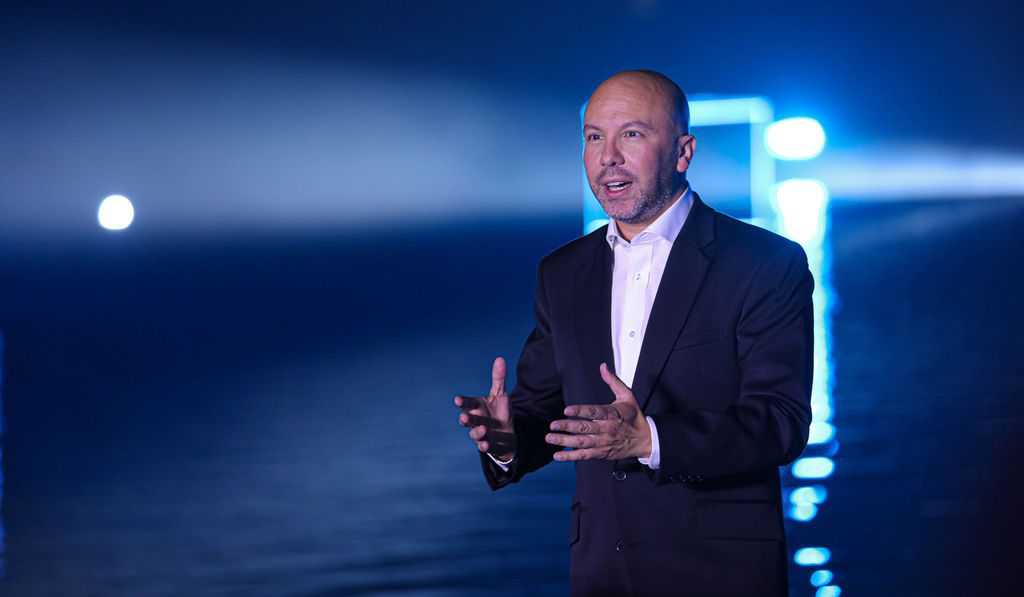 There’s been a positively apoplectic reaction to the Film Awards’ host’s quip that Malta is famous for tax evasion. Judging by videos of the event the audience received the line with stunned silence. Not that there was raucous laughter at most of his other jokes, mind you. Most of it went over everyone’s head. Which seemed to surprise and annoy the presenter but shouldn’t really if he had completed the list of things Malta is also famous for.

To fail to laugh about the fact that Malta is famous for tax evasion not only shows a remarkable lack of sense of humour. It also exposes the people who complained about the line that in their mind reality is limited to what they see on TVM and One TV, branches of the same falsehood machine.

The line “Malta is famous for tax evasion” would never have been allowed on TVM or One TV under any circumstances, not as a given fact anyway. The only way that sort of thing makes it to official media is if it is being denied and if those speaking that way are being accused of betraying the country. That sort of thing is only said by someone like Bernard Grech “because he wants to stagnate the economy and he hates businessmen”, like David Casa or Roberta Metsola “because they hate the country”, or like other sundry traitors and enemies of the people.

David Walliams may have not realised that cracking even the most harmless of puns at the expense of the regime is met here with the sort of chill one would expect cracking a joke at the expense of the Chinese politburo on Chinese national TV. My bet is David Walliams would not take a gig on Chinese national TV. He took the Malta job because, you see, the problem with Malta is that our autocracy is nowhere near as famous as it should be.

So, here are a few things that we learned from the cold reception to Walliam’s quip:

Firstly, many people in Malta do not know that Malta is famous abroad for tax evasion. And that is being kind. “Tax evasion” is not here referring to failing to declare income paid in cash from over-time or household odd jobs. It’s about inviting people who owe taxes in other countries to change their address to Malta to avoid paying what they owe. We’ve made this our way of life for the last thirty years or more.

Secondly, not laughing at ourselves for being wise guys and helping people avoid pay tax where they owe it makes us either horribly uninformed about our own economy or spectacular hypocrites. We’re professionals but expect everyone to speak of us as virgins.

Thirdly, Malta is famous for many things Walliams may have been thinking of but was too polite to mention. We’re famous for killing a journalist exposing corruption, and we seem fully intent on acquiring fame for preventing our own police from bringing a former prime minister to justice for self-evident corruption. Now that would have split the sides of the audience at the MCC last Saturday.

Fourthly, there’s a chilling effect on many people who do good quality work in this country who are called out for snobbery and elitism if they criticise glitzy mediocrities like Saturday’s show. On Saturday, this was most prominently the case for good filmmakers that would make a name for themselves if only they got the same sort of support their counterparts in small countries like Iceland or Estonia get from their governments.

Here’s my point. Not having the intellectual, emotional, and cultural awareness to find Walliam’s joke funny exposes the mediocrity of people who take themselves more seriously than anyone else should or would. Yes, there are two Maltas and the dividing line is not, as the socialists imagine, economic. This is not about who holds the means of production. It’s about who has the emotional and intellectual capacity to see beyond the world presented by Jason Micallef and such like. In this little, self-contained, navel-gazing universe of ours the elite are not the haves but rather the have nots.

The cleavage, the chasm is cultural and there’s no better event to illustrate that reality than a film awards event. The people who make films, whose art is honest about our social realities, who scrape whatever resources they manage to paint a picture of our life, who tell the story of our people and the way we are and the way we live, were not in the room on Saturday. If they had been they would have got the jokes, laughed at them, and probably written ones more poignant, that cut closer to the bone, twitch the nerves of our hypocrisies more effectively than an imported showman skilled at satirising Little Britain but less aware of how little Little can really be.

In the room instead are people who click their fingers and hundreds of thousands, some say millions, of euro from public funds are put to their disposal without any form of accountability. Because they are safe. They may not get the jokes, but they know just when to applaud. They will applaud government ministers and cronies, and official state-mandated propaganda masquerading as official art. They will cooperate in the shared lie of the official story refusing to ask questions about the issues of our society and acting surprised when someone very gently and very politely pokes their side about tax evasion, or worse.

The artists without funding, with the ideas for movies that portray, question, challenge, and transform the society we live in, are spoofed as the establishment, as bourgeois elites, as snobs. They are deprived of more than awards or recognition. They are denied the resources that are available to help them do their work which is then diverted to people who make propaganda for the regime.

Can you think of any good reason why Mario Philip Azzopardi got a lifetime achievement award? Right.

If you don’t recognise it, I’ll nudge you a bit. Official cinema, the exclusion of independent filmmakers, state-curated scripts for films projecting a future-conscious narrative of official interpretations of history, and a grotesque presence of government-officials in a realm that should only belong to artists: this is the methodology set up by Joseph Goebbels and imitated in Soviet Russia and its satellites.

Now if Walliams introduced Norma Saliba as a wannabe Leni Riefenstahl, even I would have laughed. How could he know?

Previous:Defence mechanism
Next:Anyone who’s ever paid for a billboard knows