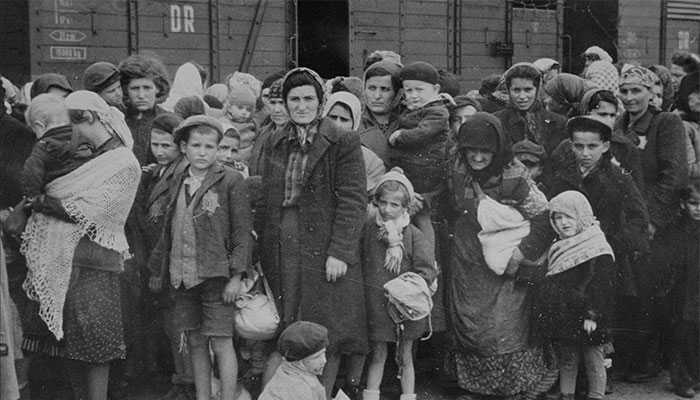 Remember also the hundreds of thousands that were between the victims and the leading perpetrators.

Remember the neighbours who said nothing when soldiers came for the victims to put them on trains East. Remember the station masters and the train drivers. Remember the teachers who singled out the pupils in their class and reported them for deportation. Remember the shopkeepers who stepped in the close shop of their deported colleague or competitor.

Remember that given a chance we would all be Hitler’s willing executioners.