The vigils you choose 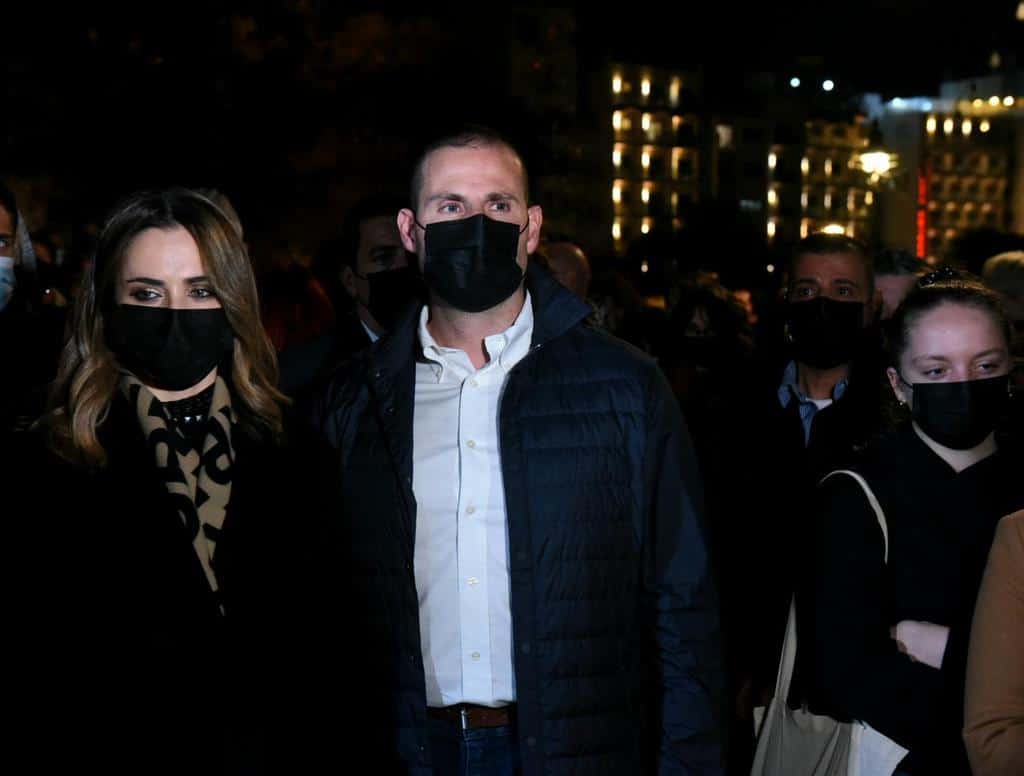 Prime Minister, it was good of you to attend yesterday’s vigil to remember Paulina Dembska. It was only right for you to share in the public’s horror and anger at what was done to her and her family. As has been said many times over the last few hours no woman should ever not make it back home.

In some respects, the killing of Paulina Dembska was a random act of inexplicable violence. In other respects, it reflected the disadvantaged status of women in our society. That means you weren’t there at yesterday’s vigil just because you were as angry and as perplexed as anyone else who was there. You have a strategic policy role and if anyone is able to address some of the broader causes of the violence suffered by women for being women, that would be you.

It is therefore not merely a sign of your humanity that you chose to attend yesterday. It is of some reassurance that at least you are aware you should look like you’re doing something about this problem or even more basically that you recognise it exists.

I don’t want to dilute the significance of a good decision, or even a smart PR gesture. But surely you will be expecting this question. Why have you never, ever (so far) attended any one of the vigils after the killing of Daphne Caruana Galizia? There have been more than 50 and you missed every single one of them.

Your presence would not merely be an indication of your basic human concern. It would also show your appreciation of your role, your power, and your responsibility to address the policy shortfalls that were the context that enabled Daphne Caruana Galizia’s killing. That responsibility has been carefully documented in a public inquiry that has handed you a long shopping list of things you need to do to prevent the killing of a journalist for being a journalist (and the killing of a woman for being a woman because classic misogyny played a role in Daphne’s killing as well).

The fact that you’ve never attended a vigil for Daphne Caruana Galizia has always been a bad reflection on you, your government, and your much vaunted commitment to address the problems raised by the inquiry.

You’re still in time to fix that. There’s a vigil in Valletta for Daphne Caruana Galizia on 16 January. It would be nice if you showed up.