Admittedly he’s not known for being the sharpest knife in the drawer. But I have not heard any of Etienne Grech’s colleagues correct him for letting slip what in their heart of hearts the Labour government feel about our democracy.

Labour MP Etienne Grech yesterday declared that in his view there was “too much freedom of expression” in Malta. He did say he was saying that “tra virgolette”. Since I’m not sure what he meant by that, I’m putting his quote tra virgolette as well.

Listen to him say it, if you do not believe me.

My daughter is 8. She used to have a habit of twisting in quick succession the pointing and middle fingers of both her hands mimicking quotation marks to say something she wants to say but does not want to be held responsible for. She’s grown out of that habit.

But Etienne Grech still expects us to overlook the significance of an MP saying in Parliament Malta has “too much freedom of expression” just because he says it “tra virgolette”.

We will not overlook it. Etienne Grech should either declare that phrase as a lapse of a rather less than momentary insanity, or else let us know which part of the freedom of expression we currently enjoy he deems excessive and should be curtailed.

He lists protesting in front of Castille and European Parliamentarians flying into Malta to ask questions as “permitted” expressions of freedom just before he goes on to say, tra virgolette of course, that freedom is excessive.

Etienne Grech comes from the Labour party so he needs this explained to him. There is no such thing as too much freedom. We are born free. Laws give us parameters not to control or curtail that freedom but to ensure our freedom is not controlled or curtailed by others. Particularly by a government run by his party. 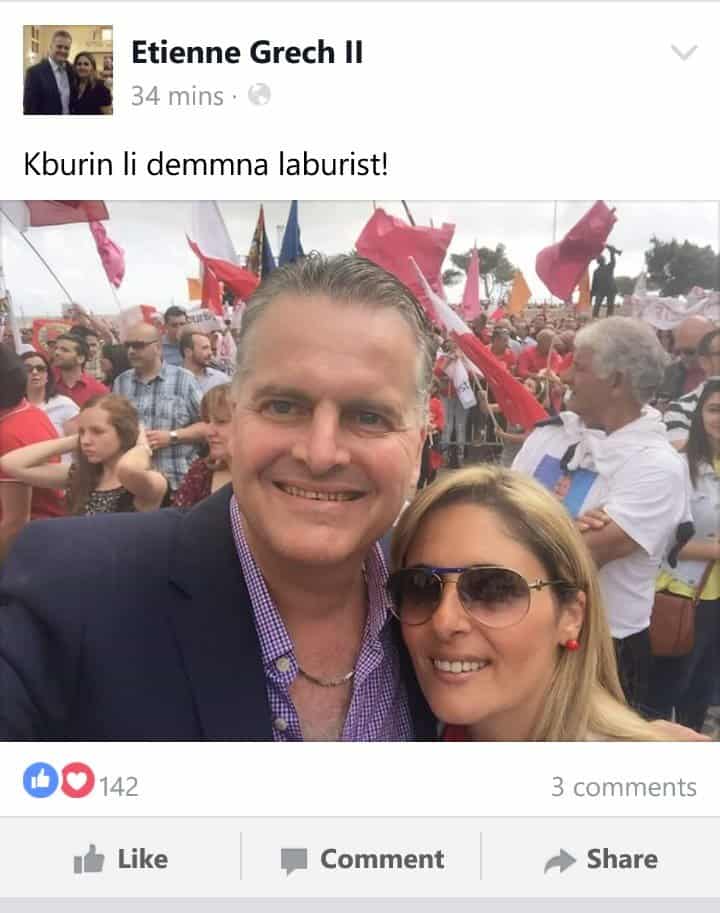