The prime minister said yesterday “the silent majority” backed him.

That is indeed how a Mafia State functions, with the acquiescence of its citizens who perceive a share in the proceeds from the corruption that they imagine, wrongly, turns the wheels of their economy.

Silence — omertà — is key to the success of organised crime. A majority may be silent out of fear or it may be silent for misguided amoral support. But silent it must be for the mafia to stay on top. 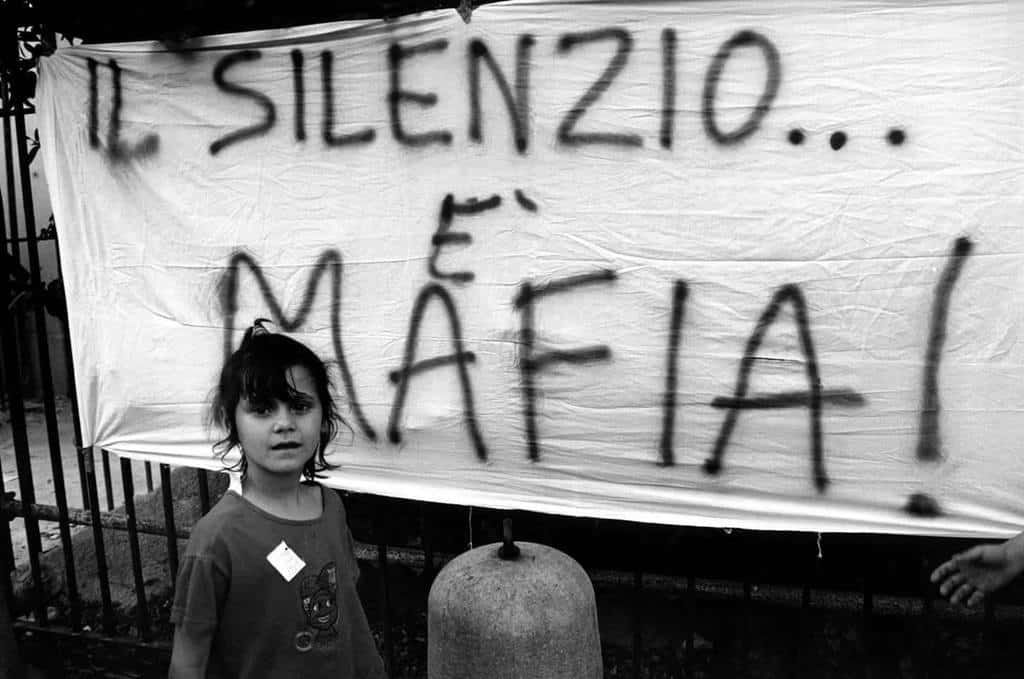 Keep that notion in view when you try to understand why La Repubblica had to register its shock that messages were sent from Malta to mourn the death of Totò Riina, one of the most vicious, murderous monsters in the history of crime. People spoke of Riina with nostalgia for his days of criminal glory where you could make an extra buck.

Mourning Charles Manson might be a perversion from the fringe.

But supporting Joseph Muscat is mainstream.