So Mossack Fonseca is no more. There are many other law firms in many other tax havens hiding the secrets of many other politicians. But this one is gone. It is a bitter sweet moment for many people in Malta, but for none more so than Matthew Caruana Galizia.

It is indeed a strange day. The firm that helped the only EU minister named in the Panama Papers feather his secretive nest to populate assets he was telling banks would amount to millions, has now shut down. Its founders are in jail. Its employees are fired. Its country is trying to rebuild its reputation in the world.

But the only EU minister named in the Panama Papers is still a Minister.  And the journalist who caught him in the act is dead. 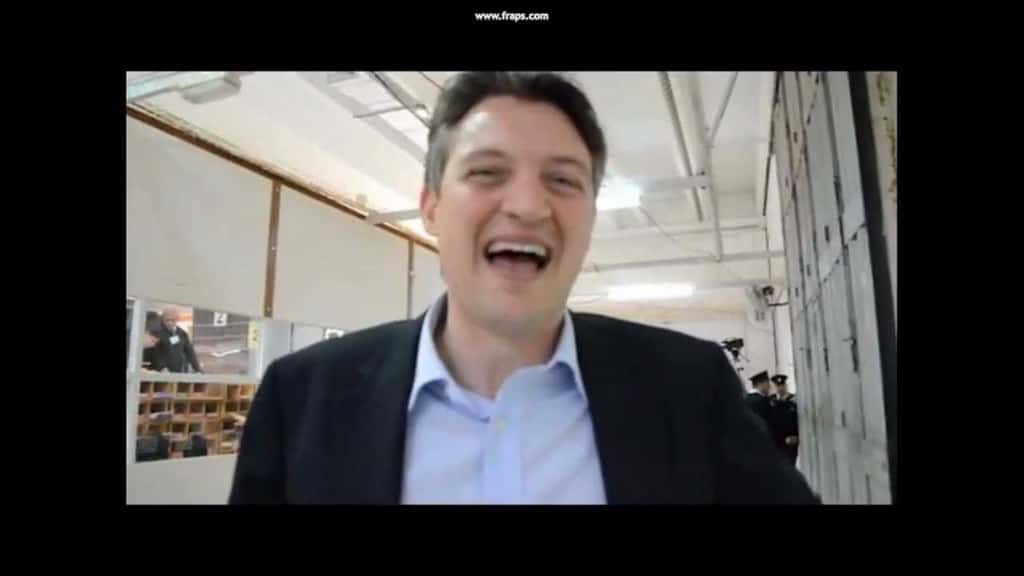