What happens in Riga

The goings on in the political and banking scene in Latvia should be attracting more attention here. Latvia’s third largest bank, ABLV, has just been driven out of business after the United States Treasury proposed to ban ABLV from having a correspondence account in the United States due to money laundering concerns. 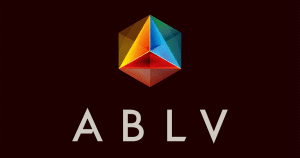 The Financial Crimes Enforcement Network (FinCEN), an agency within the US Treasury, accused the lender of institutionalising money laundering as a pillar of the bank’s business practices and failing to implement effective anti-money-laundering measures, allowing its clients with ties to North Korea’s anti-ballistic program to circumvent the United Nations’ sanctions.

This is significant for a number of reasons.

Firstly, because a sanction from the United States has the inevitable consequence of shutting down a European Bank that aims to bridge its client accounts with the US dollar.

Secondly, because ABLV, a Eurozone bank, is regulated by the European Central Bank. But it wasn’t the ECB’s action that brought about the current state of play. ABLV is folding due to American action.

Thirdly, the US intervened on ABLV after it was satisfied the bank corrupted politicians in order to stay in business. Latvian’s chief central banker is suspected of taking bribes in unrelated cases. Unlike the ECB, Latvia’s central bank governor has no influence on decisions of the US Treasury.

Fourthly, Latvian banking has been in the United States’ cross-hairs for some time. Latvian non-resident account holders exceed resident Latvians. The jurisdiction is particularly attractive to Russian account holders who use Latvia as their platform to the West.

Fifthly, ABLV was founded as Aizkraukles Banka in 1993 on the basis of a small town branch of the Latvian central bank. When the queen bee of non-residential banking, Parex Bank, collapsed in 2008 in the wave of the global recession and credit crunch, rumours at the time circulated that ABLV lured part of Parex’s client base. Both sides denied it.

When Parex collapsed, allegations were made, also denied, that some of its business went the way of Malta company Exante. Exante is believed to have strong relationships with two Parex successor banks Citadele Bank and M2M Bank and employees were quoted boasting of meetings with Parex Oligarch Valery Kargin.

There are several warning signs for us to watch out for:

The United States will not be slowed down by European bureaucracy where national governments may have disproportionate influence on regulators. If their interests are prejudiced, they will move to act. In the case of ABLV the United States saw the institution being used to undermine its sanctions against North Korea. They asked for no one’s permission to act.

The United States will not be slowed down by impunity within a country. Just because the Latvian central bank governor could have had illegal motivations to hesitate acting against a bank under his authority does not mean things will be left hanging without intervention for ever.

The most powerful tool in the United States’ arsenal is preventing banking correspondence with the banks it targets for action. We have already had some experience of this with Bank of Valletta.

Exante have been working hard to dispel any impression of a direct connection with the defunct Parex bank and its former clients, employees and associates. However its interest in Russia and elsewhere in the former USSR and its history emerging from Latvia cannot be too far from the attention of regulators and law enforcement agencies in Europe and the United States.

Meantime, for context, this is a recent Facebook update by Exante’s Head of Business, Kerstin Ancilleri. 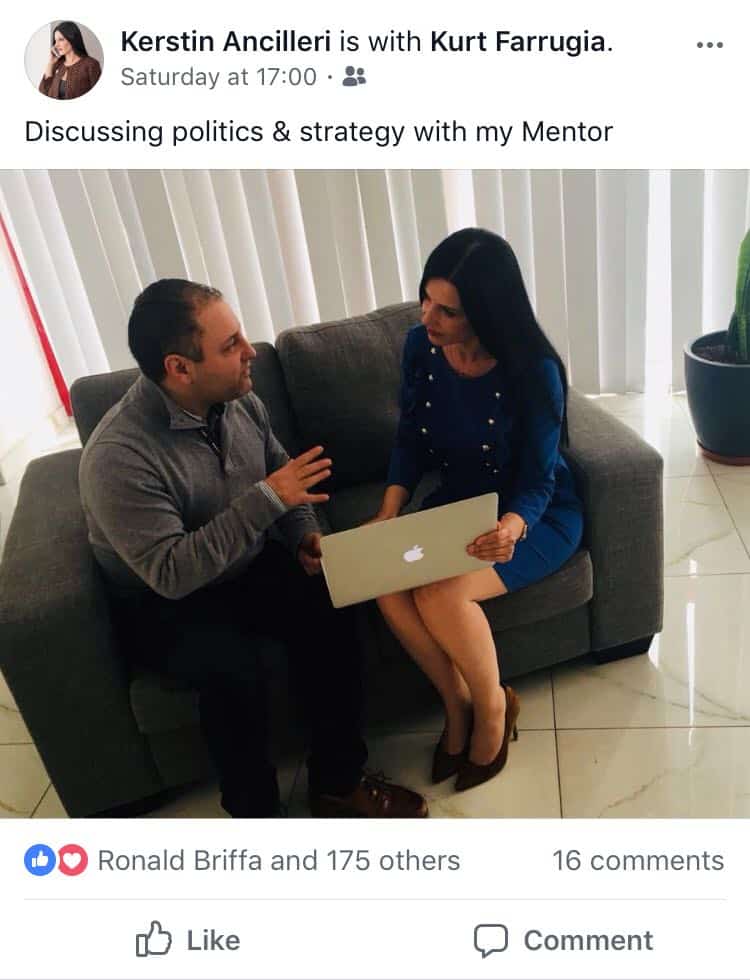