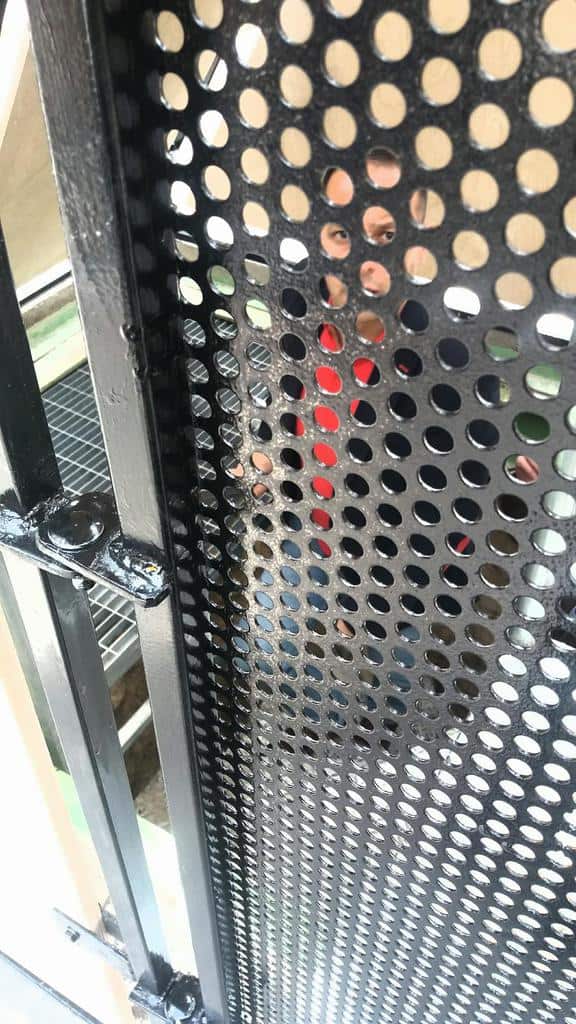 I feel like a proper patronising sod lecturing Fundamental Rights 101, treating my well informed readers like idiots. But then I know my readers include Owen Bonnici, Jason Micallef and his English-Maltese translator, Deo Debattista, Mario Azzopardi and so on, and I realise that there’s a full range of readers and a little patronising is not entirely unjustified with some of them.

When their class mates were reading John Locke, or St Augustine or even the Cheat Your Way to Basic Philosophy in Six Easy Lessons, these people seem to have been getting their education from Vanilla Ice and MC Hammer.

Their poor understanding of what freedom of speech means does not come, as we sometimes too kindly think, out of contempt for their poorly educated supporters who lap up what they give them without checking it against basic knowledge and awareness of civilisation. If they were mouthing their inanities at some constituency party where the quality of the vol-au-vents is likely to have an impact on voting intentions, you can give them the benefit of that doubt.

But when they defend Jason Micallef’s spectacularly embarrassing behaviour with the rest of the world as an exercise in freedom of speech they look like the right royal idiots they actually are.

Isn’t it incredible that complete cultural starvation and the utter absence of any intelligence except the cheap wiliness of street ‘hoods seem to be requirements to participate in the senior management and external representation of this country?

So for their benefit: Rights are inherent to every human without distinction. Everyone is born free to speak their mind. In practice what that means is that no one, however small they might rank in the pecking order of society – if competent as an adult and as an intellectually functioning autonomous individual – can be stopped from having a thought or punished for expressing it. Outrage, provocation, satire and irony are not reasons to make exceptions to this rule.

You will see that the practical illustration here is the protection of the lowly and the small against the mighty and the powerful. The rights that need protecting are the ones that risk being silenced; the rest can largely fend for themselves.

Because the notion of inherent rights is a reaction to the order of things where the mighty use the power available to them to treat those without power as less than human and therefore not endowed with rights.

Therefore the existence of fundamental rights is only liberation for those who need it. For those who are able to exert power without the need of protection, rights are actually a matter of restraint, circumspection to ensure the exercise of their power is limited to the respect of the rights of those without any.

In other words rights exist to protect us from government. Not just this or that government, but from government as a notion. Governments are in theory a force for good for the betterment of the community as a whole. That’s its function: to serve and to lead, to foresee and to protect the weak from the strong. In order to exercise that function power is loaned to it over other people.

But that power is necessarily limited. A constitution draws the limits of those powers. And fundamental rights ensure that no one – even a convict, an illegal alien, a child, or the sons of a journalist – is crushed by the power of the government because it is in the interest of its current incumbents to do so.

Jason Micallef as an individual has as much freedom of speech as anyone. He can wake up one morning and say he hates Daphne Caruana Galizia and her sons. It is a stupid, vile idea to have. But it is not illegal to be stupid and vile and to say so aloud. That, perhaps, is what Owen Bonnici means when he says we should be more tolerant. I am not intolerant of people who hate me. I am frankly a little bit flattered by all the attention. It’s not just that I respect their right to have an opinion which is different from mine. I positively encourage them to have an opinion, any opinion.

But people have more than rights. In life they have functions that give them responsibilities. Everyone has the right to have sexual partners of their choice but serial promiscuity is not appropriate for someone in marriage. Everyone has the right to consume the beverages of their choice but if your employee slurs through his whiskeys at your Monday morning appointment you’ll likely be distinctly displeased. Having the right to do something does not mean it is right to go about indulging in it all the time.

That’s like going inside a church screaming ‘Jesus is phony’ in the middle of mass and expecting applause for exercising your right – which you most certainly have – of having and expressing any view you like.

You’re still part of society. We have rights. But we have rules. Or else we can all live on trees saying what we like alone because it is our right to do so.

Jason Micallef has not yet come down from that tree. And yet like a shaven monkey he dons a sharp suit combs his hair for what must be several hours a day, aligns his eyebrows and while representing the country’s best he grunts moronic insults, offensive slander, and vicious and abusive orders unworthy of any functionary of the state let alone someone in his position.

He can’t see what is wrong with that not because he’s a Laburist and that specific characteristic makes him unable to discern the proper behaviour for a cultural capital chairman. That would be ridiculous. He cannot see it because he is utterly unqualified to organise the yearly summer exhibition of the cowrie shell collection society, even the cowrie shell collection subcommittee of the Għasri Labour Party Club. He’s too uncouth even for that.

He – and his bosses Deo Debattista, Owen Bonnici and Joseph Muscat, intellectual philistines that make Hitler and his henchmen at the Berchtesgaden look like the court of Peter the Great – cannot grasp the inconsistency between culture and the suppression of journalistic freedoms. They cannot distinguish between the abusive orders of a regime and the free expression of protest by civil society.

They do not know the first thing about democratic life and yet there they are in possession of it like crows and the diamonds they stole hidden in their nests.

Previous:Ali Sadr denied bail. Trial date to be set on 16th May.
Next:Degiorgios tipped off from within CID ahead of arrest – Sources