Today’s L’Espresso carries a report on conflicts of interests of politicians of the Lega Nord, the third largest party in Italy. The story refers to Italian investment in Malta’s insurer Global Capital plc that raised 15 million euro of funding in 2016 from a rights issue that year.

Twenty per cent of that funding was sourced from an Italian Varesotto Community Fund, a Lombard charity aimed at supporting voluntary work in the community. The fund has strict rules of prudent investment but decided to invest in Global Capital plc after Italian Paolo Catalfamo, former Italian Consul in Mauritius, took over Global Capital from its original Mauritian owner Dawood Rewat. 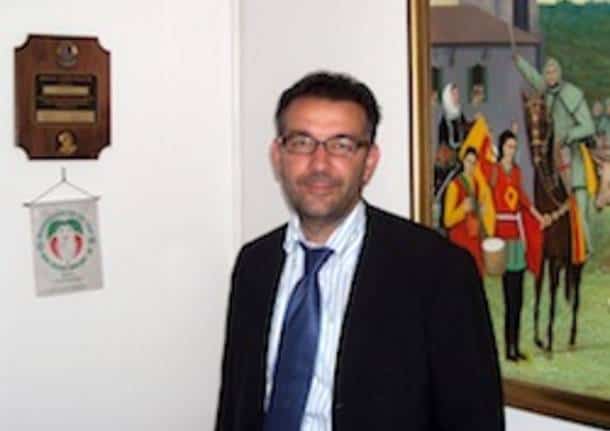 The decision of the Italian charity foundation to invest in Global Capital occurred while Luca Galli, then a politician in the Lega Nord sat on its board along with other Lega figures. In 2016 he was also a board director of Global Capital plc appointed there by Global’s new owner Paolo Catalfamo. 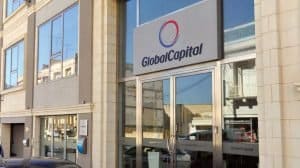 Last July, Luca Galli surprisingly resigned his board membership of the Varesotto foundation having been just dismissed from the Lega Nord in unexplained circumstances. His resignation from the foundation was all the more surprising because it followed his recent reappointment.

Since his departure from its board, the Varesotto foundation is trying to get rid of its investments in Global Capital while minimising its losses.

Luca Galli remains a board member of Global Capital plc. 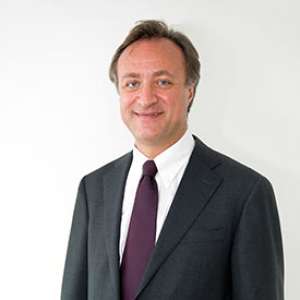