Read this detailed article that traces Joseph Muscat’s story since his election as prime minister in 2013, seen as a darling of the European Socialists, and his downfall since a fateful meeting he had very early on with Christian Kaelin and Ali Sadr.

There was a wedding he flew to in 2015. The groom is now in a US jail. And the chief guest is a prime minister who may be popular in his country but outside his reputation is in tatters. 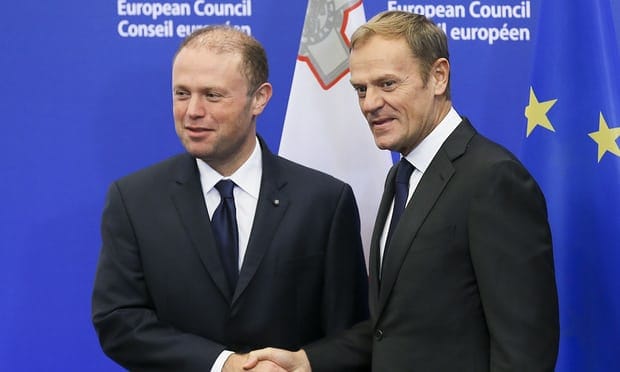