The plumbers at FIAU

The press rushed down to the FIAU building last night after word spread IT engineers have been called in on a Friday night to change the plumbing.

The agency later explained they were upgrading servers to improve capacity while sources from within reported management paranoia the agency was being hacked and needed to improve its security.

What is a fact is that our anti-money laundering agency is not trusted as a policing and law enforcement agency but as a suspicious organisation motivated to hide its own affairs from those who have to police it.

It has earned its reputation through hard work and major effort. It has suppressed its own reports and fired its own investigators, apparently forced the resignation of its Managing Director and replaced him with someone more accommodating. It is supervised by police officers that are intimate with suspects it investigated and then covered for.

International news reports have provided fresh evidence that the FIAU was in possession of evidence of crime committed by senior political figures which it then proceeded to hide.

You cannot blame anyone for thinking they were burning the midnight oil last night to do the server hardware equivalent of shredding files.

The choice of night was symbolic. It was the night of 20th April, a year to the night after another night when a journalists worked late. That was when they caught Ali Sadr rushing out of the emergency back door of his own bank stealing away with suitcases in the dead of night.

You couldn’t make it up. 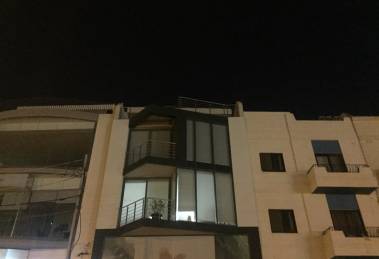 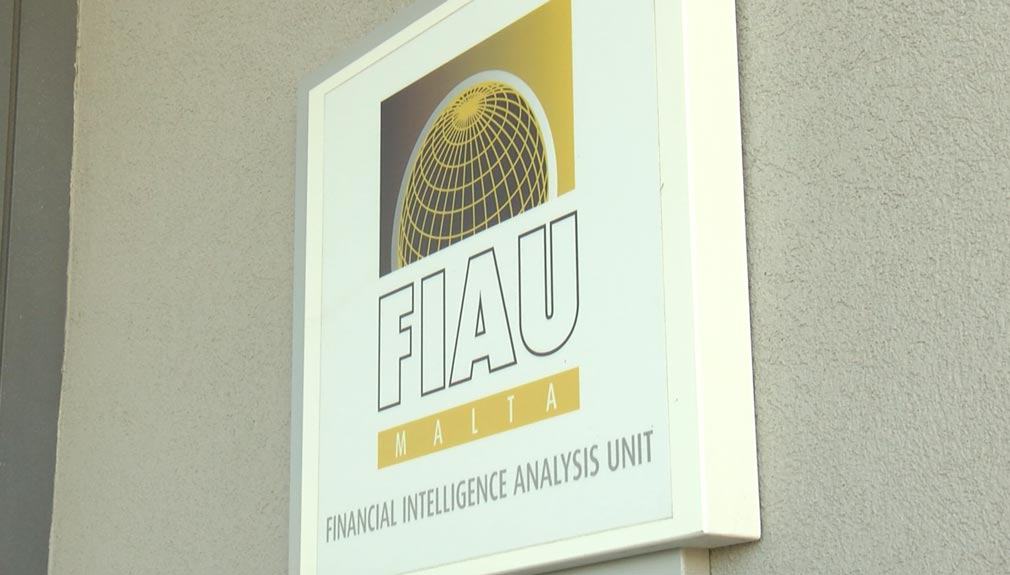