Adjectives give you away 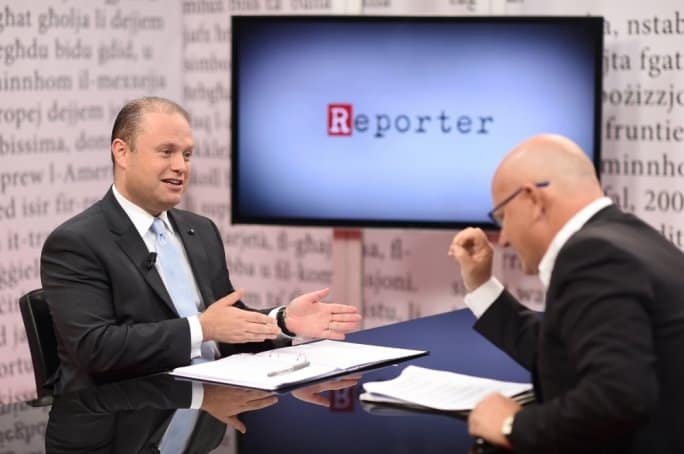 Since about last Friday everytime Joseph Muscat and those who work for him referred to Magistrate Aaron Bugeja, they added the adjective ‘independent’ in front of his name. No one throws a redundant adjective for nothing. They could have called him ‘bipedal’, ‘law graduate’, ‘clothed’. All are as obvious as his independence.

In that adjective is an unconscious nervousness. Because Joseph Muscat did not always outwardly show his acceptance of the Magistrate’s independence.

When he first called for this inquiry to start he expected the whole thing to be over in days. He had already set a date for the election and the Egrant story had threatened to scupper his plans. That moment of bullish glory, that instance of quivering vulnerability, that you saw last Sunday was scheduled for some time halfway through last year’s election campaign.

But at that time Aaron Bugeja refused to dance to that tune. The planted story only days after the inquiry was called published on Saviour Balzan’s outfit that the inquiry was done and was nearing release did not push him to conclude his work in a time convenient to the prime minister.

So the prime minister went on TV and addressed the Magistrate with the entire country as his witness speaking words that blanched the faces of the entire legal community at the time. The context was a controlled interview with Joseph Muscat’s ally Saviour Balzan and they discussed the fact that it started to look like the Magistrate’s timetable was not going to fit neatly with the prime minister’s political needs.

What happens then? asked Savior Balzan. “It’s the Magistrate’s problem,” retorted the prime minister attributing purely political responsibility to a member of the judiciary and inciting his audience to collectively breathe down the neck of the Magistrate. You see when the prime minister goes on TV and threatens a Magistrate he is not presenting him merely with the possibility of his displeasure from which a Magistrate is rather safely protected with security of tenure. He is also presenting him with the displeasure of his supporters, his dependants and all those who benefit from the prime minister’s incumbency. And what security protects you from that?

One wonders if the Magistrate remembered that intervention by the prime minister on TV when he got the news Daphne Caruana Galizia had been torn up in flames. He must have felt very independent then.

Previous:Ranier Fsadni on Times of Malta: Should the PN expel Simon Busuttil?
Next:Mossack Fonseca did not know who 75% of their clients were. Did we rely on their staff to identify Egrant?