Mossack Fonseca did not know who 75% of their clients were. Did we rely on their staff to identify Egrant?

When the International Consortium of Investigative Journalists first broke the Pulitzer-wining story on the Panama Papers, Mossack Fonseca attempted to survive. It wanted to persuade its clients to stay on with them and to survive the crisis by simply changing the name of the intermediary they worked with. By way of example, Nexia BT in Malta would no longer use the vehicle Mossack Fonseca (Malta) Limited and operate under some other harmless Nexia brand.

Because you know, Mossack Fonseca (Malta) Limited existed here and Konrad Mizzi and Keith Schembri were its clients.

That doesn’t necessarily mean Mossack Fonseca proper in Panama was ever particularly bothered to know about Keith Schembri and Konrad Mizzi and that they were their clients.

Or the owner of Egrant, someone who by Karl Cini’s judgement was more important than either two and their identity too sensitive for email.

The inquiry into the ownership of Egrant was, one would imagine unsurprised to learn former employees of Mossack Fonseca were not the right people to expect to be able to confirm who owned Egrant.

Read this report in a subsidiary publication of the New York Times from closer to the time when the Panama Papers leaked. “The firm did not know the identity of around 75 percent of its clients. ‘The firm could not identify tens of thousands of owners of companies it had registered in opaque, low-tax jurisdictions.'”

The report goes on to say that Mossack Fonseca’s lawyer at the time defended this massive gap in knowledge by saying information on owners was held by intermediaries, not by Mossack Fonseca in Panama itself. “Mossack Fonseca’s lawyer, Guillermina McDonald told ICIJ partners that the law firm defined its ‘clients’ as ‘lawyers, bankers and accountants and not end-users.’ She said the law firm ‘always’ knew what it was required to know about company owners.” And it wasn’t required to know who owned them. 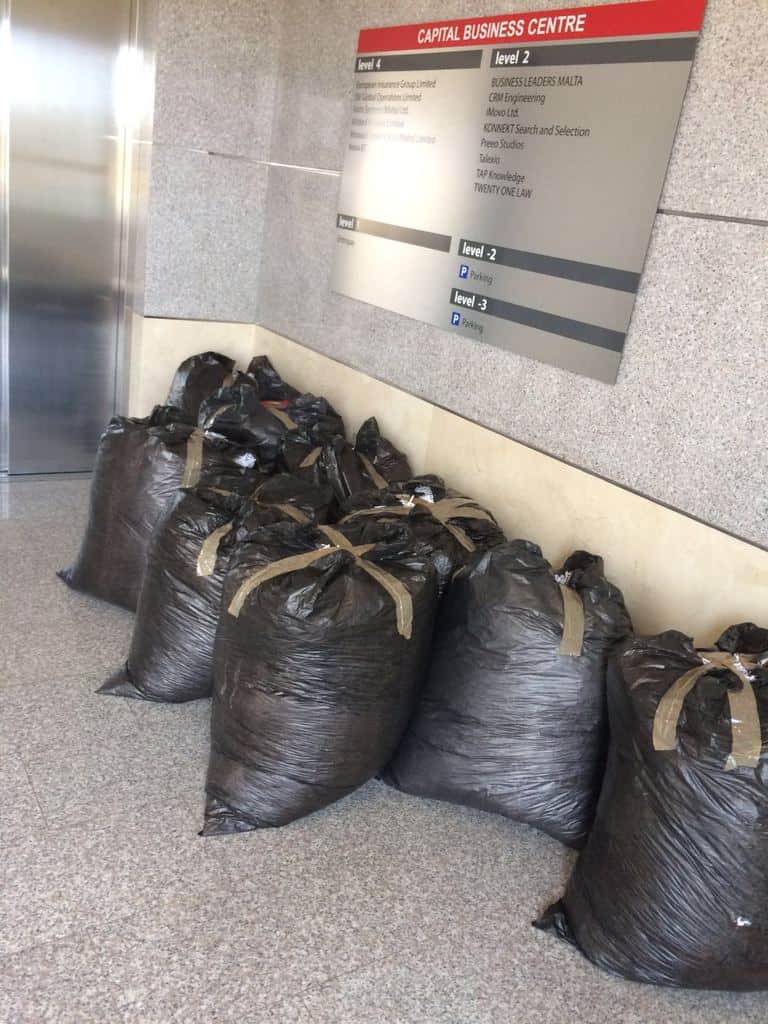 Previous:Adjectives give you away
Next:GUEST POST: The consequences of today, tomorrow.