Times of Malta has been carrying a series of stories about public procurement that should, under normal circumstances, be raising serious alarm. The almost universal indifference to wrongdoing is just what allows the government to ignore rules or to turn them round to seem like they are following them while they really frustrate the reason for their existence.

Take for example the St Vincent Hospital food tender. It did not go to the cheaper offer because the winner scored points with what the tender termed ‘a gift’. This gift is the construction of a new hospital extension on public land that will create new mouths for the food supplier to feed and therefore completely falsifies the actual financial basis on which it made the offer.

There are so many reasons why this is wrong.

Public contracts are sector specific in order to ensure value for money by recruiting specialists. Instead, the people engaged to assess a bid and manage a contract for breakfast, lunch and dinner have decided on the cook’s ability to build a 300-bed hospital from scratch.

Secondly, the competition tantalised bidders to offer something the government might like refusing to be specific even when asked. The suspicion that the arrangement to build a hospital extension was conducted privately outside the tender process is impossible to resist.

Thirdly, the food supplier will own the extension of the hospital presumably wet leasing beds for the government’s use. That is a subject of a competition in and of itself. Establishing those rates in a smoke-filled room is a guarantee of corruption or alternatively loss of value for the government as the bargaining position of the hospital next door paints a picture of guns, temples and brains on the contract.

Fourthly, there can have been no internal evaluation of the value of this ‘public-private partnership’ simply because it did not feature in the call for tenders. That is likely because it would not have passed the test.

In principle because, speaking from personal experience and having worked for a government that promoted the policy of public-private partnerships, public-private partnerships rarely work: they cost more than direct procurement, introduce opacity where clarity would have worked and are a massive opportunity to get a bad deal. I have long since abandoned the dogma that the private sector can always provide public services better than a public authority. And the health sector is already plagued by areas where the same services are provided partly by private operators and next door by the public operator creating disparities in the quality of service, conditions of employment and ultimately the health of the client.

Furthermore, St Vincent has long been too big as it is, effectively a larger intestine of the community, a massive ghetto of people on the way out. For thirty years the policy has been to keep the elderly in the community for as long as possible and to provide services in towns and villages rather than in a place that grabs the attention of Labour Party politicians because of the way they manage to get the entire hospital to vote for its candidates.

That too requires some analysis. The winning bid, as reported by Times of Malta this morning is a consortium between James Caterers and Silvio Debono’s DB group. The presence of Silvio Debono might very well be the reason you’ve heard no complaints about this case from the PN Opposition.

In the meantime, the loser is Vassallo Group that even as it was losing this contract, was awarded by direct order a €3 million deal to handle in its facilities patients transferred out of Mount Carmel. That deal was reported by Malta Today.

The government conducts a corporatist policy of dishing out contracts to established businesses slicing portions of a cake to everyone’s advantage but its own. Distinguish the political advantage the party in government enjoys by keeping the big contractors happy from the financial advantage or disadvantage of the government that is supposed to be spending your money in the most efficient manner possible.

Public procurement processes are intended to drive public costs down, forcing bidders to compete and make an offer with the lowest possible price rather than the best possible access to the powerful.

Take another story in Times of Malta about the cost of the Ta’ Kandja shooting range doubling over targets as practically all material contracts were awarded directly doing away with any competition.

The story speaks of Bava Holdings, another multi-tasking supplier engaged directly to do anything from excavation to finishes. Now go look at the website of Bava Holding, a hurried job that answers the question ‘Who We Are?’ (though technically that’s a sentence with a question mark) with the meaningless ‘lorem impsum donor sit amet’ and so on.

Then they have a series of pictures of major architectural projects they found on the internet which they most definitely did not do.

So a fraudulent, half-baked, neo-branded company was engaged directly to deliver the shooting range at prices that exceeded the government’s own expectations of expenditure twice over.

The Ministry of Finance appears to have lost its will to live. U ejja come on … 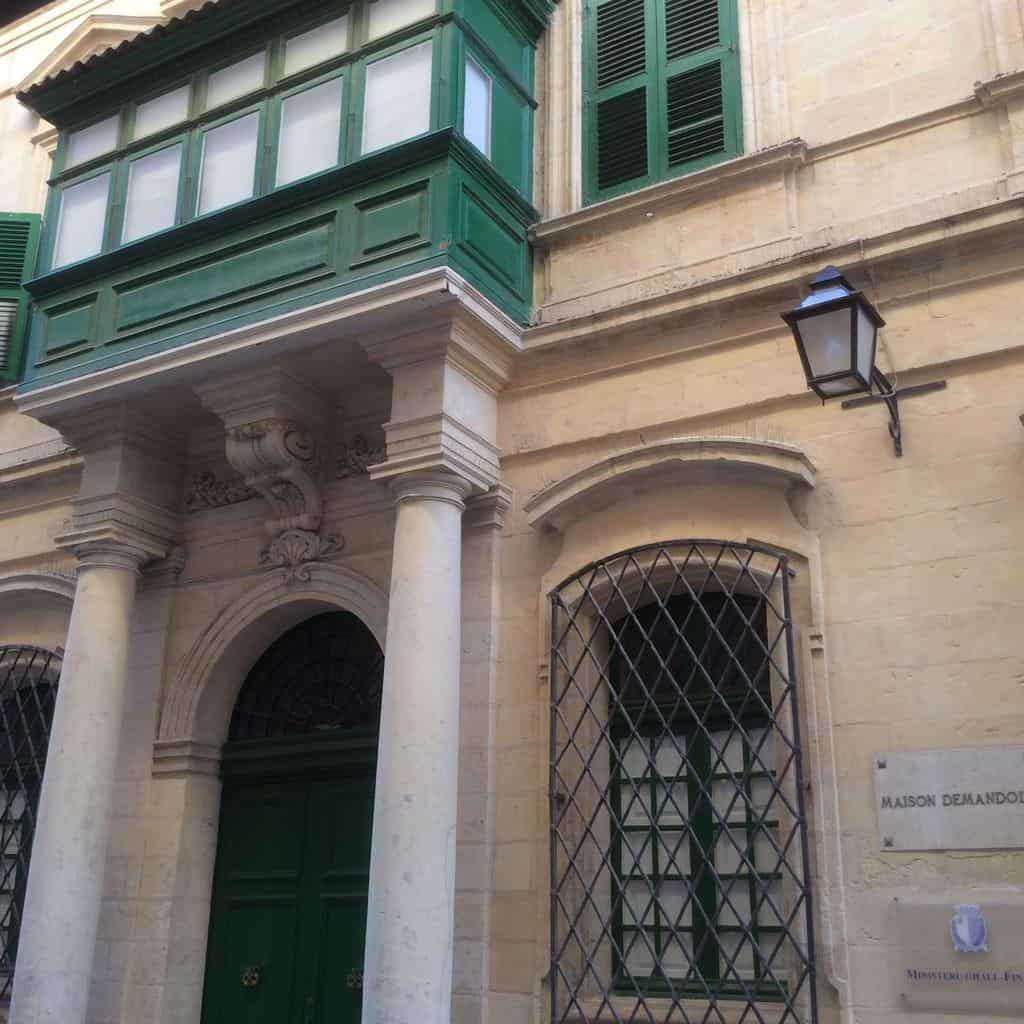