Second Pilatus Bank director being indicted in the United States

Mustafa Cetinel, still at present a director of Pilatus Bank, is being indicted in the United States federal courts after an FBI investigation. In April, the Financial Times reported that Mustafa Cetinel had been investigated by the FBI, but no news of an indictment has emerged since.

A physical inspection of the records at the Manhattan Federal Court registry shows that the federal prosecutor has filed a sealed indictment against Mustafa Cetinel. Although Pilatus Bank is administered by a ‘competent person’ appointed by the government to take over the running of the bank, Mustafa Cetinel has not been dismissed from his directorship of the Bank, unlike Ali Sadr.

Though the public indictment against Ali Sadr does not name Mustafa Cetinel, the FT had established his identity as another of the suspected co-conspirators.

According to Turkish public records, Mustafa Cetinel held a 4 per cent stake in Stratus International Contracting, the company established by Mr Sadr to which the allegedly illicit payments investigated by the US authorities were made.

Ali Sadr was removed from his directorship by government order after news broke that the US Federal Authorities had arrested him and indicted Ali Sadr for bank fraud and sanctions busting.

A date for the trial of Ali Sadr is due to be set in a court conference in the coming hours.

The fact that two of Pilatus Bank’s directors have been indicted for bank fraud continues to confirm the view that the Malta bank was set up for the procurement of crime which was covered up by government intervention.

The government has refused to accept any responsibility for the Pilatus Bank debacle above any other reason because the prime minister, Joseph Muscat, continues to deny the bank handled illegal transactions of bribery paid to his wife Michelle Muscat and her New York business associate Michelle Buttigieg.

The moment the government concedes what is obvious to everyone — that it covered up criminal activity at Pilatus Bank — it would no longer be able to refute evidence Michelle Muscat and Keith Schembri used the bank for their criminal activities. 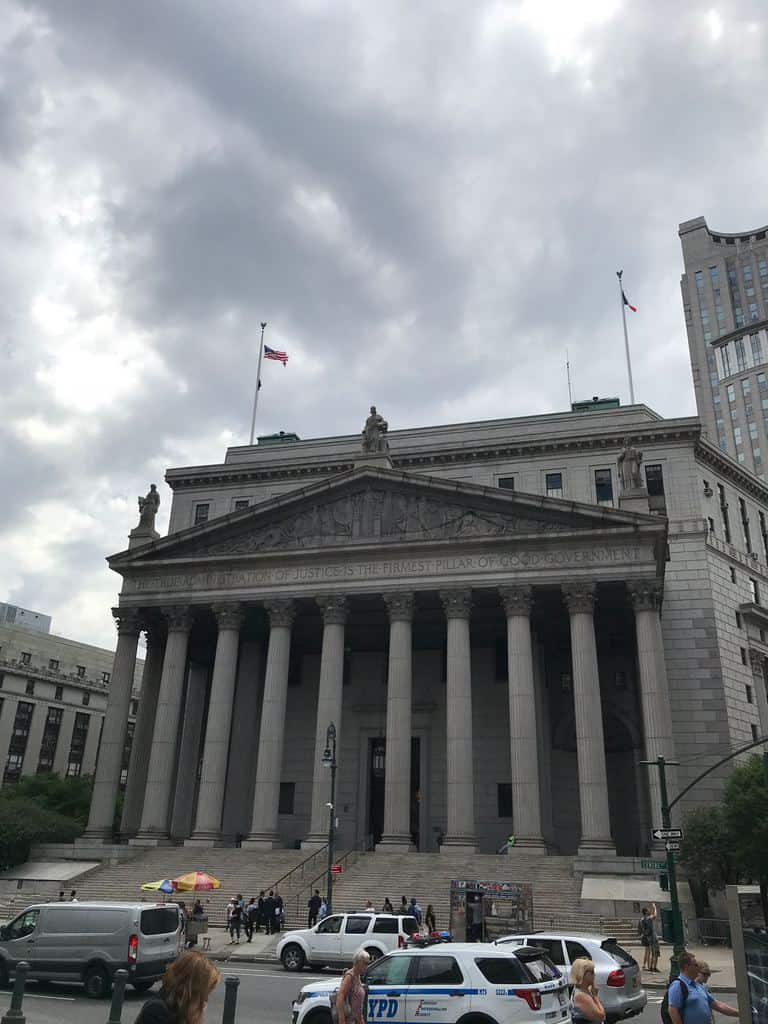