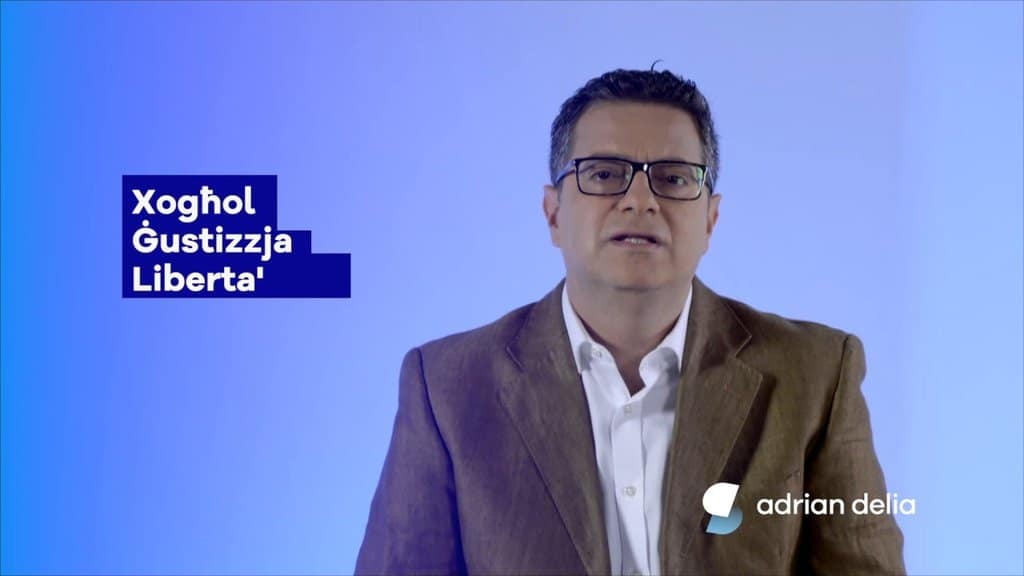 There is a significant logical gap in something Adrian Delia told The Sunday Times yesterday. “There is nothing in the 1,500 pages of the Egrant inquiry report, which has not been published so far in its entirety, which may alter its crystal-clear conclusions.”

It’s never difficult to understand whose side Adrian Delia is on. To protect Joseph Muscat, he’s taken positions against his party colleagues, his predecessors, his employees and his voters. With this statement, he took up arms against himself.

All the attorney general will now have to do in response to the court action filed by Adrian Delia to insist the full Egrant inquiry is released to him is quote Adrian Delia back to himself. How, the attorney general will ask, is it in the public interest to release the full inquiry if nothing will be changed by the act of releasing it by an admission of the person who is asking for it? Has the public interest then not already been entirely served?

That’s the second act of autoerotic asphyxiation by Adrian Delia in as many weeks.