Better than being hit by a truck 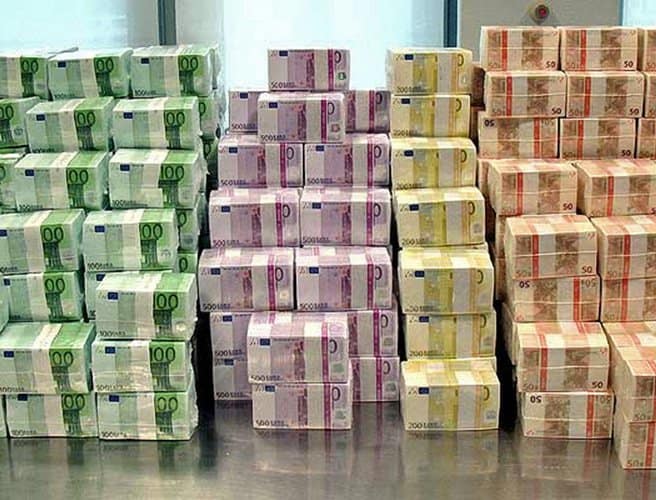 Labour governments did not invent this. This one sure didn’t anyway. PN governments also wrote little cheques to many people in the form of some rebate or other. Doesn’t really matter who is doing it: the practice is populist, wasteful and utterly pointless.

The Finance Minister announced today the government is living up to a Labour Party electoral promise to pay out a rebate to practically all taxpayers. Those who last year earned less than €15,000 will receive €68. A bit less if you earned anything up to €60,000.

That comes to an expense of €11.4 million, apart from the administrative cost of working the rebates out, printing them on individual cheques, mailing them to all households and processing each individual payment. Even the carbon footprint of this little spree is stratospheric.

The measure relies on the general belief that the government is ‘someone else’. In that frame of mind, the payment is like rain from an unclouded sky, a manna that requires gratitude: the political reward the government is after.

In a tweet, the prime minister calls this “prosperity with a purpose”.

As promised prior to re-election, all #workers and those earning less than €60,000 will be receiving a first #tax refund. 200,000 people will be benefiting from a €11.4 million direct input to continue sharing in #Malta success. This is #Prosperity with a #Purpose -JM

Rarely has a less appropriate tagline been stuck to a cheque. The one-time payment of anything between €40 and €68 will not make people more prosperous. It will be welcome news in the “aħjar minn daqqa ta’ trakk” frame of mind. Or the classic “qatt ma rrifjutajna qamħ”.

But it will be forgotten after the first wave of school stationery is purchased or Saturday’s pizza.

That is neither a boost for prosperity, far less is it an expense with purpose. Because while each individual payment of a handful of euro is a barely perceptible blip in a family’s budget, spending some €12 million in public money for this quick, momentary rush is a very considerable expense indeed.

The easiest criticism of public sector budgeting is telling Finance Ministers how they could have spent the money better. There’s always the facile hospital linen they could have bought by cutting down on business class flights, or the playing field they could have repainted if they spent less on entertainment abroad.

I don’t like facile arguments. But I can say that if the government found itself with a loose €12 million of the public’s money anything is better than splitting it up in infinitesimally minute fractions and making it vanish in the post. Almost any purpose for the public good would have been more useful and longer lasting than this.

The Finance Minister should consider next time turning to his colleagues with his bounty and make them bid for the money with their ideas for some public good. €12 million could make some serious difference in some people’s lives.

Previous:US Prosecutors to pause reviewing Ali Sadr’s emails while exchanges with his wives and lawyers are removed
Next:ECPMF asks Joseph Muscat if there is to be an independent inquiry into the killing of Daphne Caruana Galizia