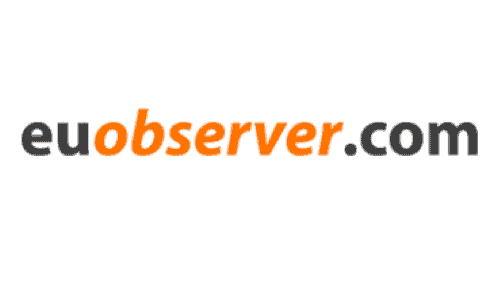 David Casa writes a guest piece on the EU Observer today on ‘how Malta targeted him for defending the rule of law’.

He speaks of three stages of punishment.

“The first stage is to use the threat of lawsuits. In the past few months, I have been publicly threatened by both the FIAU and by Schembri’s lawyers, who just so happen to also represent Pilatus Bank’s owner.

“The second stage is the intensification of a hate campaign that has recently culminated in the governing party’s activists openly calling for me to be hanged for my work.

“And when all that failed, the governing party has sought to discredit me through strategically placed stories in the press in an attempt to send a breathtakingly cynical message to the electorate: ‘Yes, we’re corrupt but, look, so is everyone else.’”