It’s law but you can ignore it.

The government changed employment laws recently. Apparently, it took dictation from the General Workers’ Union and published it without hearing the side of the story of the people who actually sign the cheques. It did so in Santa Marija week presumably because it expected lawyers for employers to be on leave, which they were, and no one would complain.

Of course, the employers complained. The changes will cost them money and the least they expected was the chance to look at the changes and say what they think. You would have thought that’s how things should be done.

They thought so too but they were ignored. Until they put their foot down and the government had no choice but to ‘suspend’ the legal notice bringing into force the new regulations until they can be properly discussed.

From here you can take it in different directions. You can giggle at the naivety of administrators expecting to pass laws unnoticed because people are bobbing on boats off Kemmuna. You can grumble at the unfairness that on a matter of social dialogue the government listens to one side and ignores all others.

I choose to rail at the utter contempt with which these people treat their own laws. They publish a Legal Notice, they give it the force of law and when it becomes politically inconvenient they say, in a statement, the law can be ignored.

Of course, laws can be repealed, amended, even replaced by other laws. But how are they suspended? Of course, they are not. The government says it’s a ‘mistake’ and tells people to actually ignore the Government Gazette and go on as if nothing has happened.

Not an isolated incident.

Anthony Agius Decelis tells Times of Malta today to ignore the Government Gazette notice that says the DB Group and James Caterers were given a €274 million direct order. It was a ‘mistake’ he said.

And when DB Group and James Caterers quote the Gazette in court should they choose to sue the government for any loss as a result of a departure from a formal announcement on the Gazette, is that what Mr Decelis will tell the court? ‘Oops, it was a mistake’. 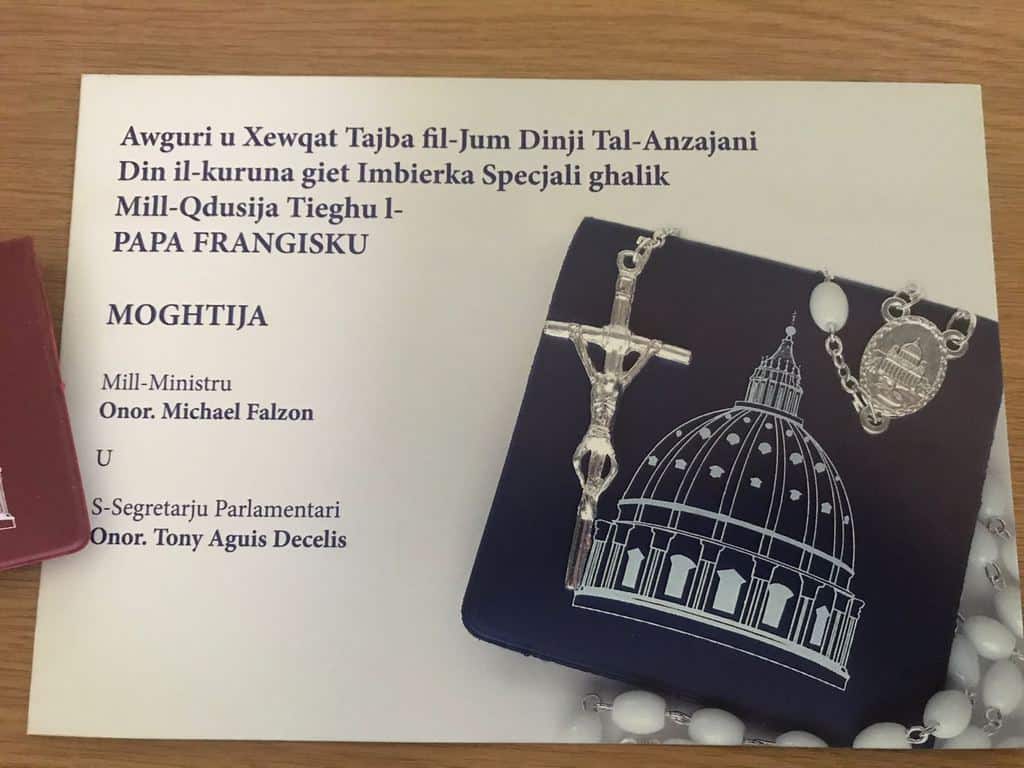