Times of Malta’s Denise Grech made the incoming chief of the Housing Authority sweat. Good job. Someone should be telling Mr Leonid McKay he’s in for what should be one of the toughest jobs in the public administration right now: if he was selected to do it properly.

His performance at the interview suggests he hasn’t been reading his briefings notes too closely. His responses are replete with howlers. 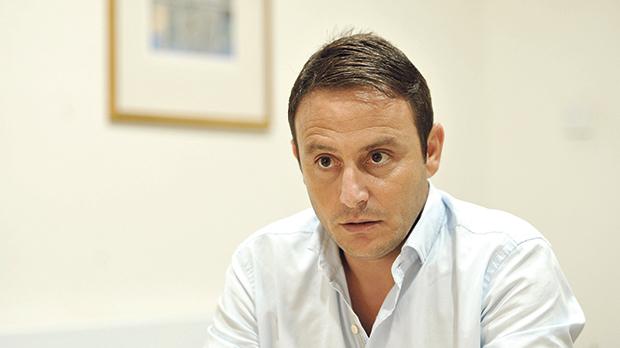 This Times of Malta photograph is by Chris Sant Fournier.

Homelessness is not, Mr McKay emphatically insists, connected to the housing market. But he “conceded those who rent are the most vulnerable”. To what? If not to spiralling rental prices and a rising rate of the very bottom of the property ladder beyond ever more people’s basic affordability?

“Studies have shown ‘no direct correlation’ between homelessness and the housing market,” Mr McKay said, “If so, the indicators of poverty in Malta would register an increase, rather than a positive decrease.” Have you considered the problem might be in the way poverty is being measured?

Here’s the clincher: the interviewer challenged Mr McKay with a case of a mother of two children making €500 a month and unable to make ends meet. His response was warning “against using people for sensationalism”.

With all due respect, sir, you are now in the business of understanding the problems of people. If statistics help you measure the extent of your problem, that’s fine. But the basic reality is that a person earning a minimum wage of less than €800 a month will struggle to pay half that amount in rent for a two-bedroom apartment and still have enough money for food and clothing for herself and her children.

That’s not sensationalism. That’s everyday poverty for many people. 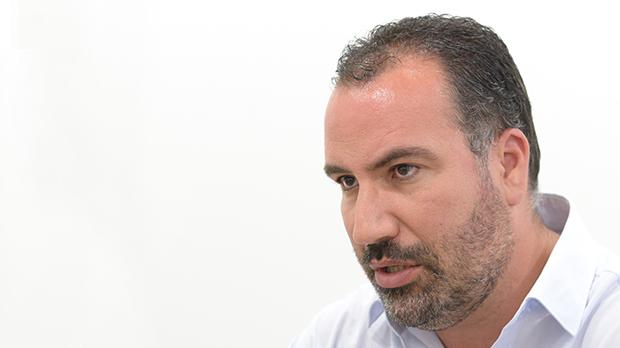 This Times of Malta photograph is by Matthew Mirabelli.

“The gap between rich and the poor is growing. There are growing bands of society that are at risk of poverty. The surge in rent needs to be addressed.”

These two gents need to sit down and share some lunch. 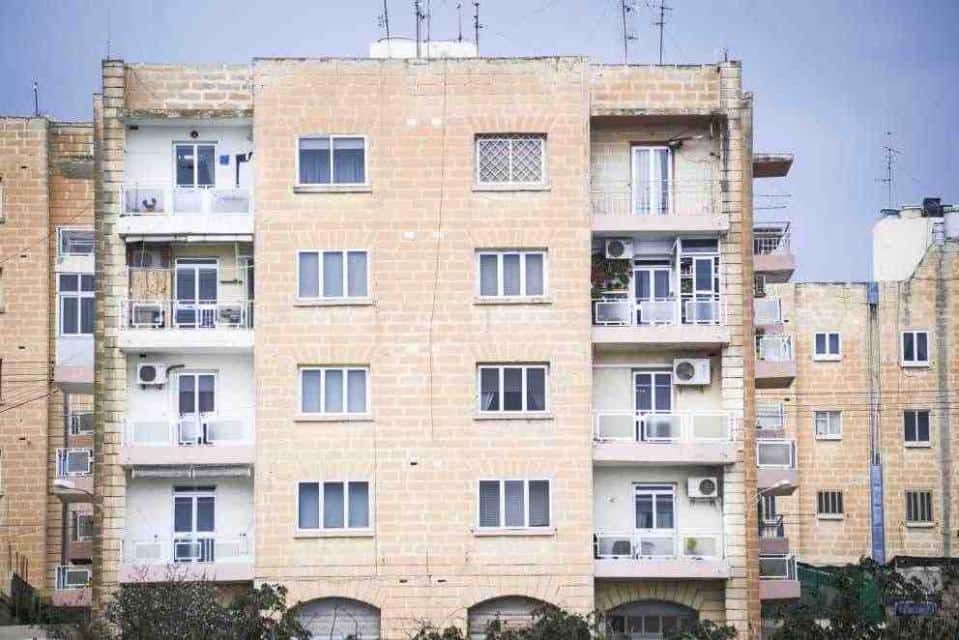