Simon Busuttil on EU Observer: ‘I am one of the few left standing’. 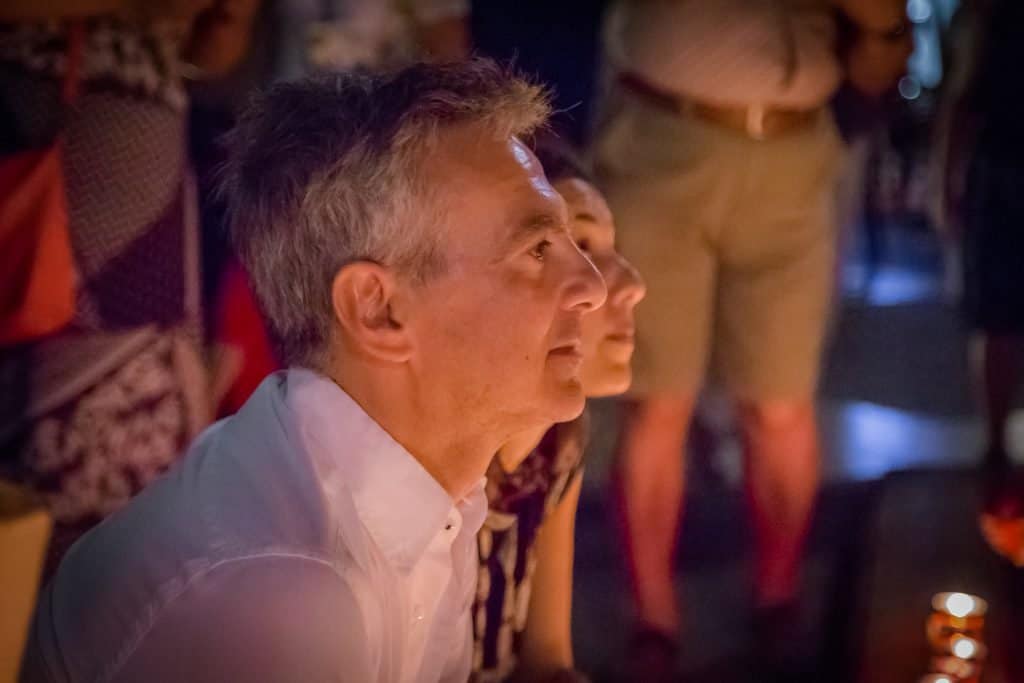 From a report of an interview with Simon Busuttil published this morning on the EU Observer:

“‘It is getting to a point where they are steadily and slowly taking over the judiciary. Fortunately the Constitutional Court decided in my favour, one month ago, to remove the judge and guess what? They appealed,’ Busuttil says.

“Similar conclusions were reached earlier this year when a European Parliament committee looking into rule of law in Malta declared that police investigate all corruption allegations to end the perceived culture of impunity in the country.”

Previous:Winston Psaila: Above all she had guts
Next:A review of the Egrant inquiry conclusions (Part 2)