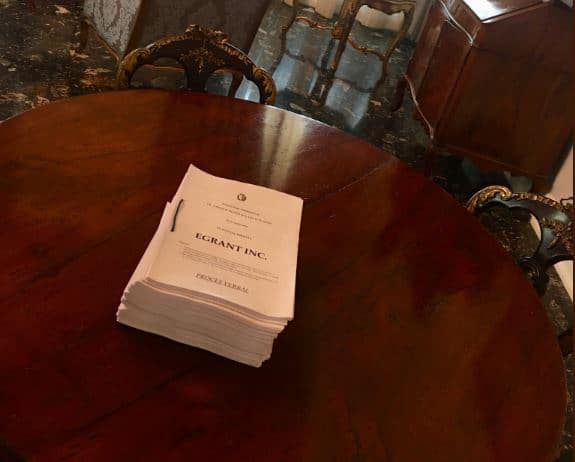 When an idea is packaged as dogma and a group of powerful people go about ramming it down people’s throat insisting no questions are asked, someone somewhere is bound to ask questions.

Threats of or material accusations of heresy make it even more inevitable that at least some start to wonder if something is wrong with the idea.

The inquiry report into Egrant is a document few people have seen: its author and his limited staff in the magistrate’s office; the attorney general and his staff, a handful of policemen; and the prime minister and his staff.

And yet asking questions about what’s in it is met with retorts that people asking questions are conspiracy theorists, or that they are driven by hate of the Muscats, blinded to fact and reason, or that they refuse to respect the rule of law, or, a relatively new one in a Labour Party statement today, they mean to “attack” Aaron Bugeja.

Take a cool sherbet and calm down, will you? Consider how the Labour Party reacted to an online article by PN MP Karol Aquilina today who dared write an inquiry is not the Gospel and this inquiry, in particular, ought to be re-opened given facts that have emerged that as far as we know have not been taken into account by the inquiry. 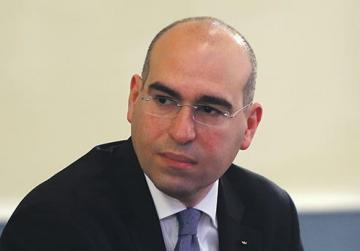 Burn him! The Labour Party screamed at Karol Aquilina’s party leader, Adrian Delia, saying he must somehow silence his MP for allowing himself to profess doubt.

On Facebook in reaction to an article I wrote on The Sunday Times suggesting as much, MP Jason Azzopardi also agreed the Magistrate should take another look at a thing or two in this matter.

But with incredible haste, the inquiry that was supposed to be an investigation into the prime minister’s conduct is now, reportedly, the basis of a witch-hunt intended to consume anyone who dared strain the majesty of the first couple.

The Malta Independent confirms the expected news that Maria Efimova will be charged, one would expect, with perjury, defamation and fraud. Expected not because it is objectively apparent she’s guilty of anything. Expected because they’ve been persecuting her since before her name was known. They’ve already tried to extradite her here on trumped-up charges. It looks like they’ll try again.

Isn’t it supremely ironic that there is no suggestion she’ll be charged with espionage for Russia? That was a crime Joseph Muscat had personally accused her of. Will the police now charge him for defamation? One would think he’d have had some explaining to do to the Russian ambassador. 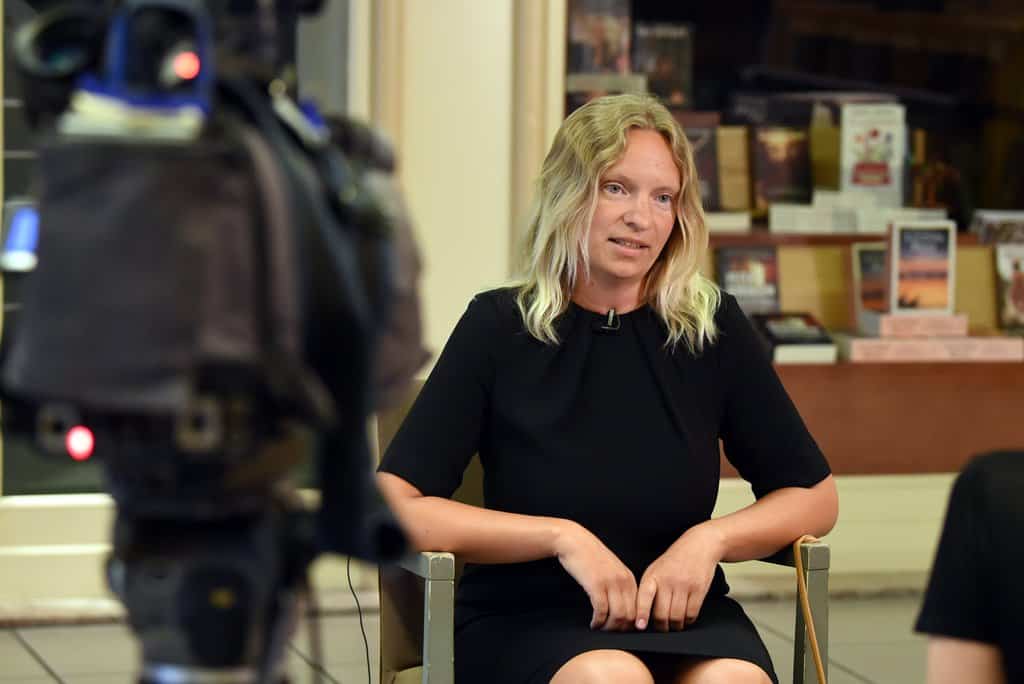 The scapegoating of Maria Efimova, the ruin of her reputation, discrediting her as a witness, do not only serve the interests of Joseph Muscat, though no doubt that is important.

They are supremely convenient for the owner of Pilatus Bank.

What could make Ali Sadr happier than having the woman he chased across the world for money she did not owe him until the administrator of his bank admitted it was them who owed her money and paid it, is discredited as a witness?

Reading this from New York, to which he is restricted by court order, he will be pleased the Maltese government is one more time acting as his enforcer destroying the evidence that could lock him up for good.

What a 40 million dollar lawsuit in Arizona against Daphne Caruana Galizia — and God knows what else — did not do for Ali Sadr, hanging Maria Efimova from metaphorical gallows will work miracles.

Because you see this inquisition does not even have the saving grace of seeking to enforce some religious dogma about a truth greater than the agonised throes of a heretic burnt at the stake.

The Torquemada banging on the drums of war from Castille and its subsidiaries at the headquarters of both political parties and at the offices of the country’s prosecutors and police chiefs are only seeking to make you believe they are not crooks, that you have imagined the evidence you had seen pile up against them, and that their accusers deserve to burn.

Two MPs so far have had the guts to say ‘but’.