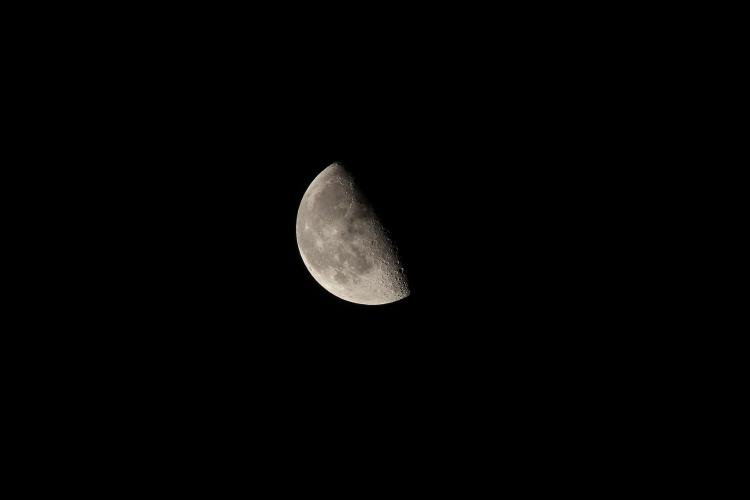 Not that it would ever occur to me to attend, but the misnomered August Moon Ball is on again tonight. And the odd tradition founded by President George Abela of dodging the August full moon to comply with the Muscats’ holiday plans continues.

As the name implies, the idea initially was to have the August Moon Ball on the night when the moon is at its fullest. That would be 26th August this year.

Instead, it’s being held today so you can call it the August Third Quarter Moon Ball.

Fill those cups three-quarters full, dance a three-quarter quadrille in a triangle with three couples and four figures, and sit down for a two-course meal.

These are the best of times. No half measures here. Only three-quarters.

Previous:Do you think he does it on purpose?
Next:Caruana Galizia family files constitutional case after suppression of their freedom of expression