The Superintendent of Cultural Heritage is the custodian of the archaeological and cultural heritage we don’t know about. At least that’s one of his jobs. If there’s something down there, buried in the ground, that hasn’t been unearthed yet, he’s responsible to guard it even if he doesn’t know about it.

I say ‘he’ because the present Superintendent happens to be a man.

From knowing the location of the archaeological remains we do know about, the Superintendent can guess where others unknown are likely to be. And the map of likely digs doesn’t get much redder than about the mid-point between the Tarxien Temples and the Ħal Saflieni Hypogeum. 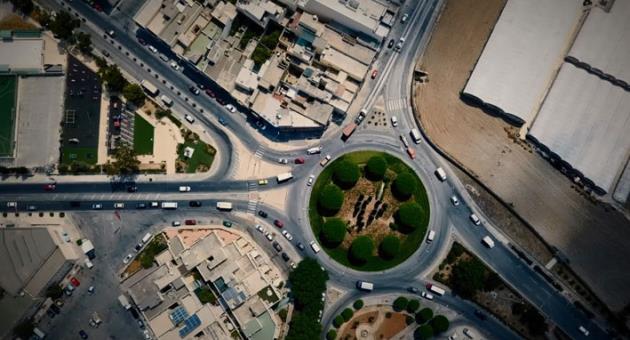 Times of Malta today reports on correspondence between the Superintendent and Transport Malta who right where X marks that mid-point want to dig up a tunnel for an underground road. The title ‘Superintendent’ sounds like it belongs to such a powerful position, judging by the number of syllables in the title. But not so judging by the tone of the complaining letters he sent to Transport Malta.

But, and here’s the punchline, the Superintendent will not object to the tunnelling project because it is “important and urgent”.

Here are your failing institutions busy not doing their jobs. The Superintendent may very well decide not to object to a project because there is no cultural heritage to protect from jeopardy. But he doesn’t really know if there is because he hasn’t even seen the survey that would tell him one way or another.

But it’s not for the Superintendent to decide whether a tunnel and a road are “important and urgent”. What professional competence is he relying on the reach that conclusion? Was he stuck a few times in Tal-Barrani traffic? For all he knows this is a useless road. The experts deciding the urgency and quality of road building work for another department.

So we have a situation where Transport Malta surveys, assesses and decides on the merits of archaeological and cultural remains and the Superintendent of Cultural Heritage decides on the urgency and importance of roads.

In the meantime, as our institutions fail, the state’s duty to safeguard the heritage owed to future generations is abandoned in the service of our ever-growing need for ever more tarmac to accommodate our ever growing fleet of cars.

Why does this happen? Because the balance of considerations that needs to be made between cultural heritage and road building is not achieved by law and due process, but by the quick political reward of shaving 4 minutes off a 30-minute traffic jam in October.