Venezuela state-owned oil company PDVSA is at the heart of a new money laundering investigation connecting Malta to Venezuela after two alleged participants in a billion-dollar international scheme to launder funds embezzled from the company using sophisticated false-investment schemes were arrested yesterday.

The scandal was first reported in Malta by The Malta Independent on Sunday this morning. Read more in this report on the Miami Herald.

The conspiracy in this case allegedly began in December 2014 with a currency exchange scheme that was designed to embezzle around $600 million from PDVSA, obtained through bribery and fraud, and efforts to launder a portion of the proceeds of that scheme.  By May 2015, the conspiracy had allegedly doubled in an amount to $1.2 billion embezzled from PDVSA.

The US Department of Justice is accusing Matthias Krull, 44, a German national and Panama resident, and Gustavo Adolfo Hernandez Frieri, 45, a Columbian national and naturalised US citizen in this case.

The complaint says an unnamed Maltese bank and an investment firm were complicit in this conspiracy. Indeed the Department of Justice acknowledges the assistance of Maltese authorities in the investigation.

PDVSA is at the heart of the indictment of Ali Sadr Hasheminejad by the US Federal Authorities. 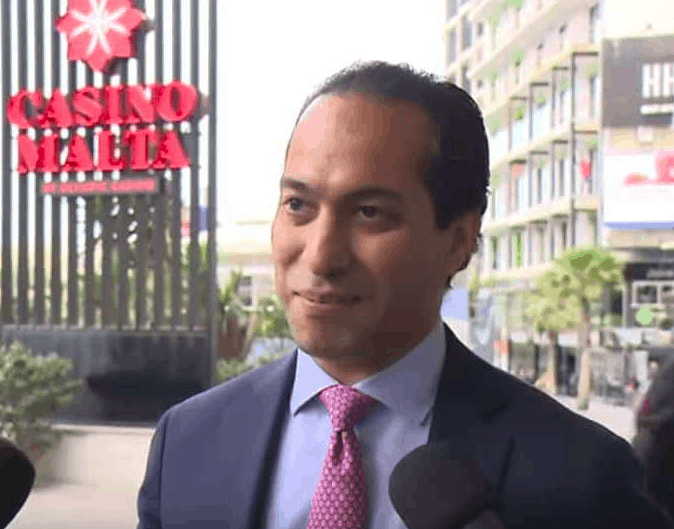 According to the indictment of Ali Sadr, the company at the centre of the plan to evade sanctions was Iranian International Housing Corporation, a construction firm incorporated in Tehran by the Sadr family’s main holding company, Stratus Group. In 2007, IIHC entered into a $476 million contract with a subsidiary of PDVSA to build thousands of housing units in the Latin American country.

In order to obscure the involvement of Iranian companies in the deal, Ali Sadr set up a network of front companies and bank accounts. He was able to do this in part because he took advantage of Henley and Partners’ passports from St Kitts and Nevis.

Mr Sadr was one of the founders of a company in Switzerland called Clarity Trade and Finance and another in Turkey called Stratus International Contracting.

Documents and emails from the companies indicate the efforts to get around sanctions, US prosecutors say. In a letter dated July 22nd, 2011, reported on by the Financial Times and referred to in the indictment, an IIHC director asked for payments to be made through a bank account at Zurich-based Hyposwiss Private Bank Ltd held in the name of a Clarity Trade and Finance. See more in the Irish Times report.

JPMorgan’s New York branch is listed as the intermediary bank. The letter was addressed to Dulcosa, the PDVSA subsidiary that oversaw the government-financed housing project. The funds should go to Clarity Trade and Finance, the director wrote, “in view of the current difficulties for transfer and movement of funds”.

Although both cases are about the laundering of funds sourced from the PDVSA this does not necessarily mean that Pilatus Bank or Ali Sadr are connected to the new money laundering scam connecting Malta to Venezuela.

However ,in view of the fact that according to US authorities, Maltese authorities are aware of the case, it is reasonable to expect the Maltese regulators to inform the public what locally operating bank and investment firm are involved in this new scandal.