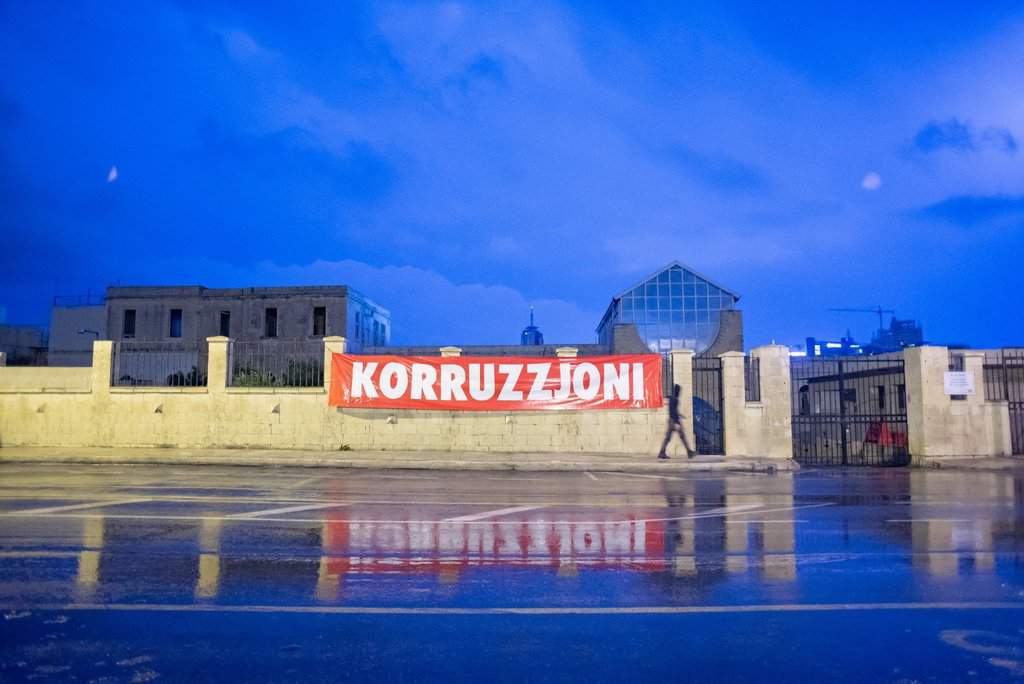 It is a basic principle universally acknowledged that States should promote the common good over the illegitimate interests of the few. A State which fails to do so loses its authority.

The sale by the Maltese Government of the land which, until a few months ago, was occupied by the Institute of Tourism Studies for a ridiculously low price and the approval of a high-rise building over the same site by the Planning Authority will go down in Maltese history as one of the biggest scandals ever witnessed in this country. The illegitimate benefit of a greedy businessman was chosen over the interest of the common good. The objections, in their thousands, filed against this obscene project were ignored. Instead the developer’s greedy project has been approved. No one on these islands believes that the process by which this Tower of Babel was approved had the common good as its priority.

The authorities have ridden roughshod over the will of the people, who are strongly against this short-sighted development. Even though we are still at a stage where an appeal can be lodged, we find that construction has already been started on site. We demand that any and all works are halted with immediate effect.

We are indeed living in a dark period of our country’s history, where what is morally right plays no part in the decision-making process. The principles on which our State is founded have been corrupted and the will to implement social justice measures has been eroded to such an extent that public institutions are producing obscene results. The rich are made even richer at the expense of the hard-working law-abiding citizens, who are left trying to make ends meet with the ever-increasing property and rent prices.

Maltese Law makes no substantial reference to lobbying practices, whereas other countries have adopted appropriate legislation to regulate how lobbying groups may operate. The typical Maltese politician has been reduced to a middleman granting favours and distorting regulations, and at times becoming an agent for the promulgation of laws and policies with corrupt aims.

The time has come for the honest citizens of our Nation to raise their voices and take to the streets. We must demand that our dignity and legitimate expectations are respected. We cannot afford to remain silent when faced with such blatant abuse in the hope that we may stand to somehow gain from such corrupt practices. Corrupt practices can never be the basis of a strong economy. Indeed, they deny our country a prosperous future. 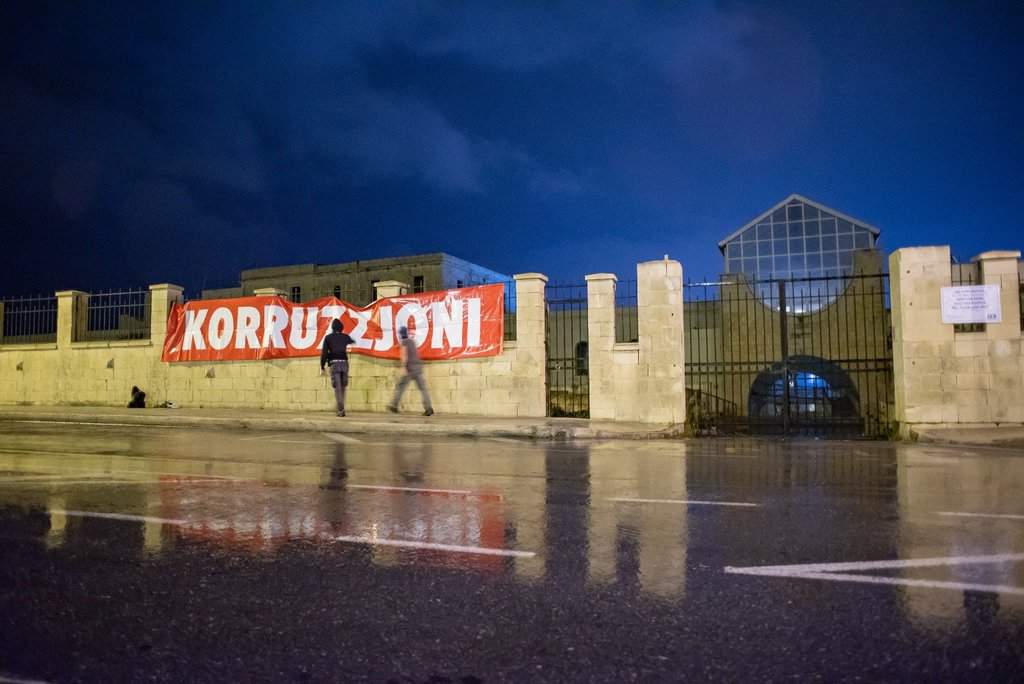