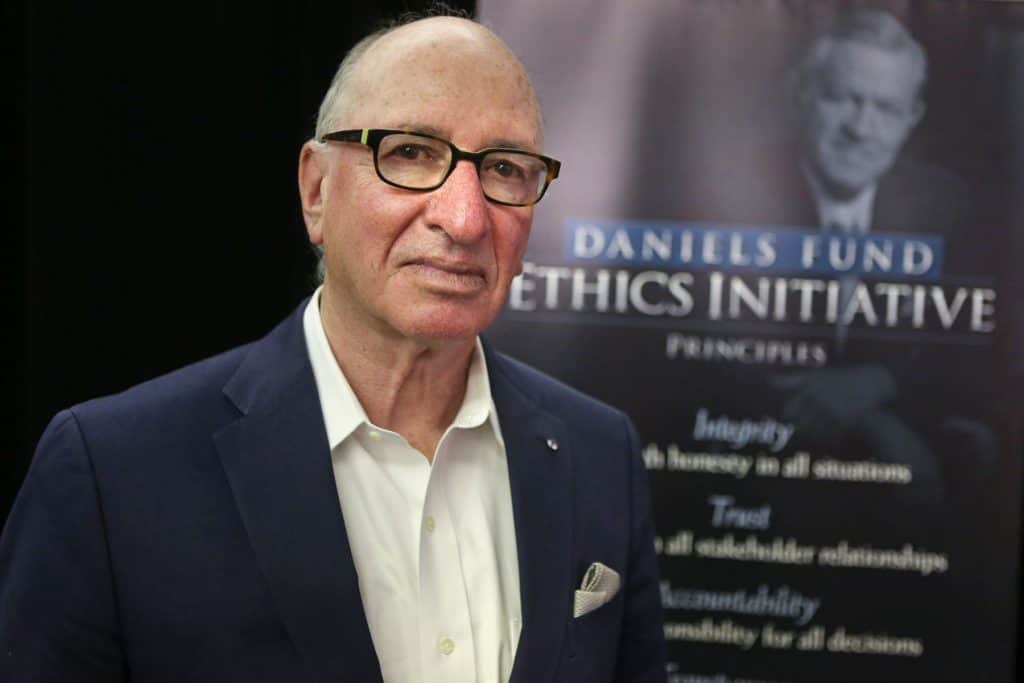 The following is from a piece by Frank Vogl, co-founder of Transparency International and author of Waging War on Corruption:

“At a recent conference on global corruption in Copenhagen, Matthew Caruana Galizia talked about the killing of his mother. Her articles were increasingly shining a spotlight on systematic corruption across the Maltese government. Daphne Caruana Galizia’s particular focus was on two high-level officials. It begs disbelief – but actually fits the pattern – that some of those same officials who were the subjects of her reports are now involved in the so-called investigation of her murder. Matthew spoke with passion about the need to be inspired by his mother’s valour. She stands as a proud example for journalists and activists to refuse to be pressured and made complicit by corrupt politicians, no matter how serious the risks.”

Transparency International has recently awarded Daphne Caruana Galizia its prize for her fight against corruption.

Frank Vogl’s article was published on The Globalist. Read it in full here.

Previous:THE SUNDAY TIMES: More than a mile
Next:I don’t have to like it to know it’s right