International Free Speech NGOs have warned Maltese MPs at the Council of Europe not to try to divert attention from an important report looking into the context and the aftermath of the killing of Daphne Caruana Galizia by seeking to discredit its author.

The letter by the NGOs comes as Labour MPs are reported to be preparing an onslaught on Pieter Omtzigt, the Dutch Member of Parliament tasked by the Council of Europe to look into the situation in Malta. The opening salvo was fired by Joseph Muscat who in Labour Party campaigning events last week said Pieter Omtzigt is a purveyor of fake news.

The NGOs, however, replied that they “have full confidence in Mr Omzigt’s work as Special Rapporteur and we regard attempts to discredit him or his work as a serious effort to divert attention from the substance of the report”.

The report is due to be discussed by the Legal Affairs and Human Rights Committee of the Parliamentary Assembly of the Council of Europe in a Paris meeting tomorrow.

The Press Freedom NGOs said “the draft report is expected to highlight a number of serious concerns over the investigation into the murder of Daphne Caruana Galizia, including the fact that no one has been arrested for ordering the assassination, and that the magisterial inquiry is still ongoing, with uncertainty as to its progress. The report is expected to call on the government of Malta to establish an independent public inquiry within three months to determine whether the state could have prevented the assassination – a point we have also called for repeatedly.”

“Broader systemic problems in terms of rule of law and democratic checks and balances were detailed in the recent Venice Commission Opinion and GRECO report on Malta. The cumulative effect is a frankly alarming situation, particularly for a Council of Europe and European Union member state.

The NGOs urged Maltese MPs to act in good faith in accordance with Malta’s human rights obligations and support Mr Omtzigt’s mandate and report. “We also ask you to constructively promote the implementation of Mr Omtzigt’s recommendations without delay, in the interest of achieving justice for Daphne Caruana Galizia and addressing the broader democratic shortcomings identified in Malta.” 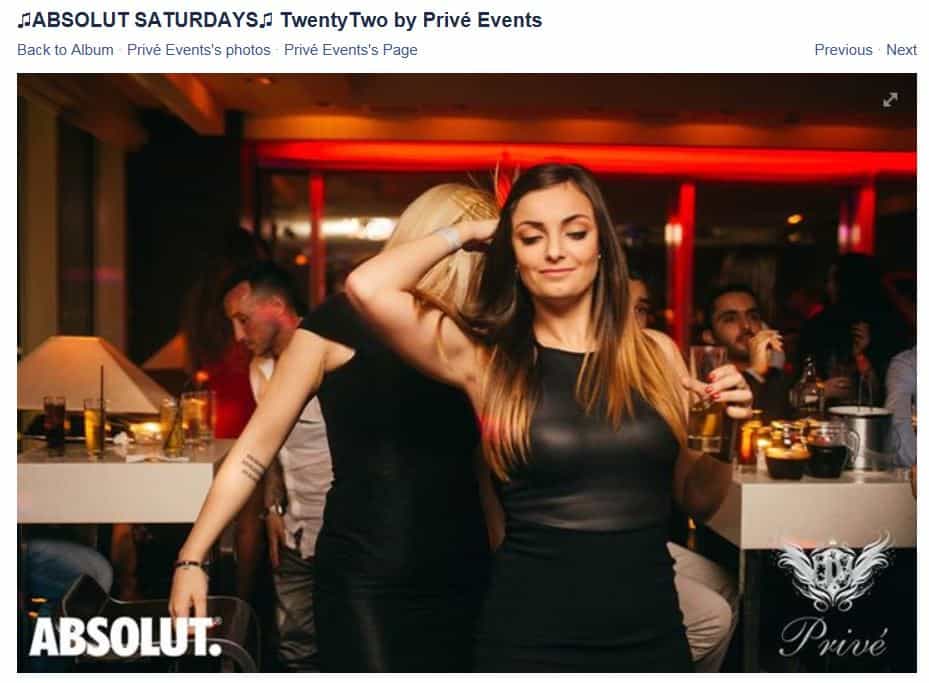 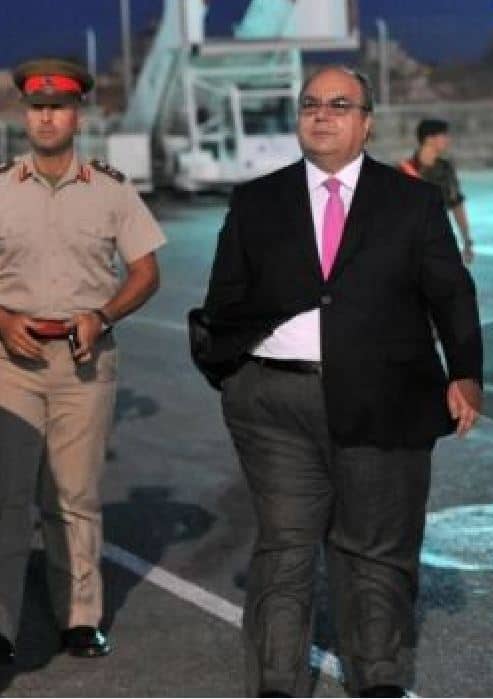