Adrian Delia’s financial imbalance was foreseeable to everyone but himself. 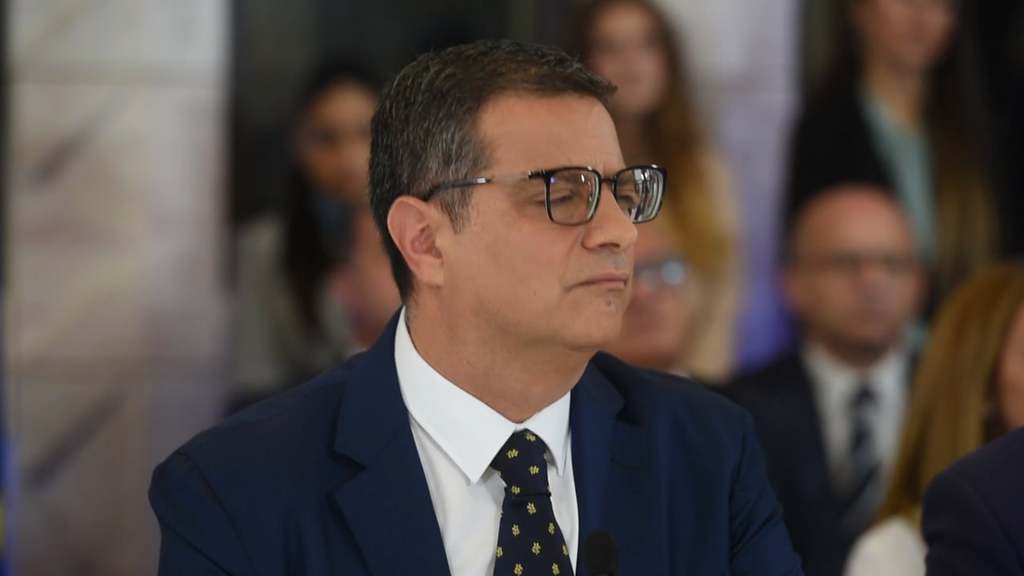 The news that Adrian Delia is facing very serious financial problems surprises no one who has tried to figure out how the circle of his lifestyle and commitments could be squared by the limited income of a Member of Parliament and holder of constitutional office who is paid a salary by the State.

This Times of Malta review from 7 January demonstrated the palpable disparity between Adrian Delia’s estimated monthly income of €2,700 (his publicly known income) and the imposition by the court of €2,750 of monthly alimony and maintenance payments. That’s not taking into account his obligations to pay private school fees for his five children and maintain an estimated €700,000 in outstanding loans and overdrafts.

In comments given to that newspaper in January, Adrian Delia “dismissed any doubts about his ability to fulfil his financial commitments by saying that if he hadn’t kept up with remortgage payments then ‘the bank would be after me’”.

His wife’s judicial protest of today shows that state of affairs has now come to pass.

If Adrian Delia were to declare that he has caught up with all his overdue payments, he would be begging the question on whither he sourced the cash injection needed to resolve his immediate problems.

In any case the long term financial sustainability of his choice to retain his former lifestyle, separate from his wife and maintain a political career is, after today’s revelations, increasingly questionable.

Previous:Mediation efforts in Adrian Delia separation fail. Court case opens “in coming days”.
Next:Adrian Delia’s defence is he didn’t get the letter reminding him he was two months behind on his mortgage