‘Lake’ here follows up from his piece from yesterday: 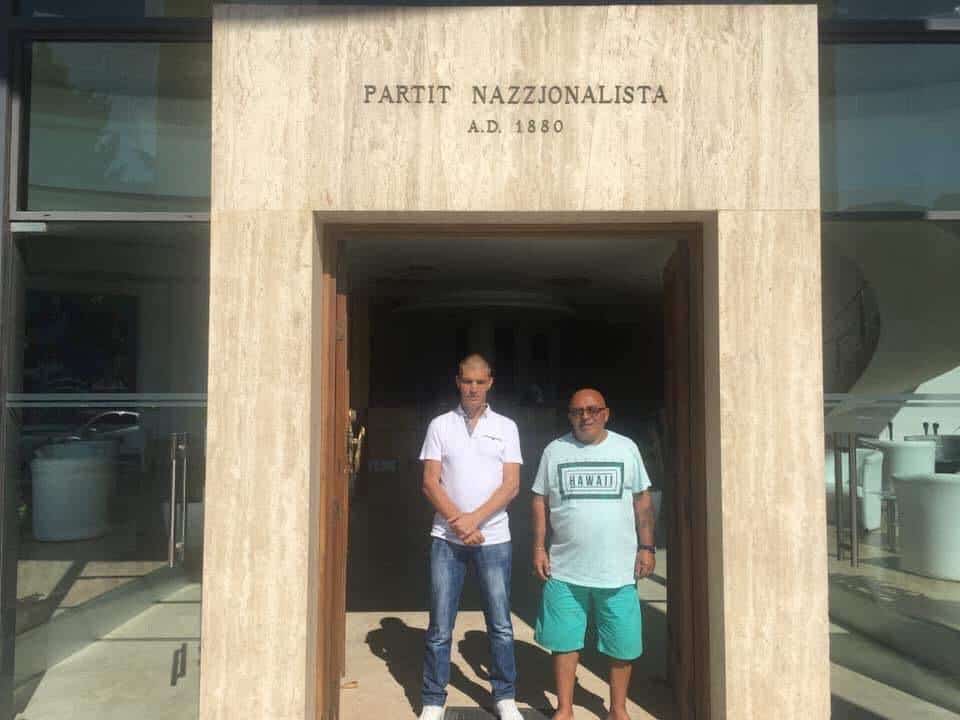 The present day scenario within the Nationalist Party draws more parallels. The paranoia, the fortress mentality, the total inability to engage with the world outside party walls (and possibly within them) are all reminiscent of the Alfred Sant days. Over the last few days we have seen various videos of journalists being bullied outside the Nationalist Party headquarters. Videos of events which have shocked me to the core. These events followed a leaked letter to Adrian Delia, which explains how one of his own closest aides used a number of fake profiles to attack fellow Nationalist MPs and supporters.

To place things into perspective, Alfred Sant never risked losing any election by a two-thirds majority.

I no longer wonder in disbelief at what brought the Nationalist Party to this breaking point. No, it is not the people who genuinely voiced a different opinion. No, it is not the political persuasion of any so called “Rebel MP” who brought us to this. Where it so I would easily argue that this “Rebel MP” emits more influence on the electorate than Adrian Delia himself.

It is the political stubbornness of Adrian Delia and those closest to him who brought this upon the Nationalist Party.

Our councillors need to use their influence. The next 3 years cannot be wasted in wait of another crushing defeat. They must be used to progressively rebuild the party. We owe it to the party but, most importantly, to the country.

Adrian Delia is unelectable, he is the PN’s equivalent of Alfred Sant. The writing is on the wall.