Is this a dagger which I see before me? 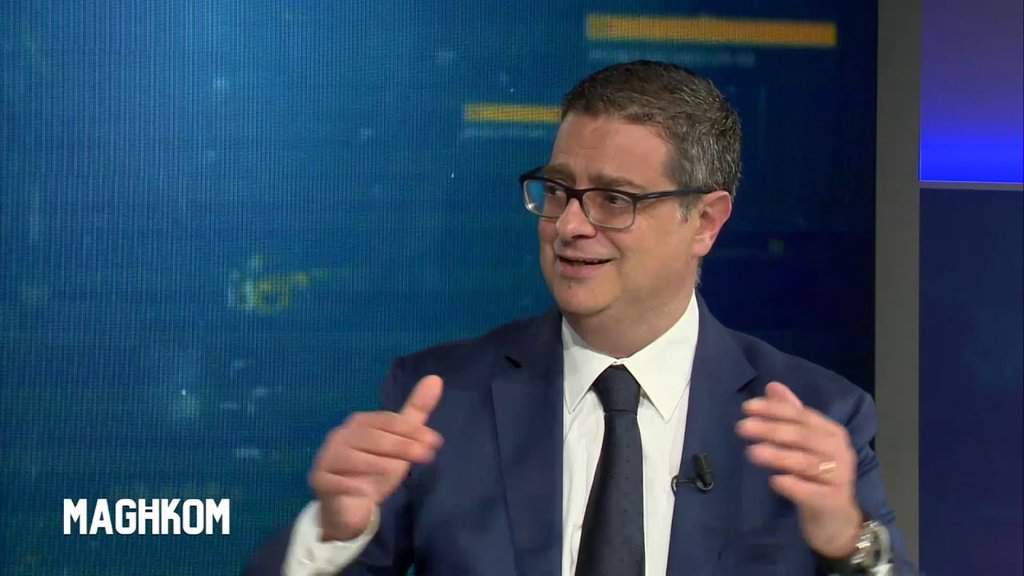 Adrian Delia went on the TV station he controls yesterday to indulge in some of the discourse of his first campaign to become party leader, albeit in a considerably more equanimous tone.

Put simply his message is that after Saturday’s vote he’s turning a fresh page in the party’s history. He is fully charged to bring everyone together. “The opportunity is to transform a PN people are saying is about to die to a new PN, youthful, alive, enthusiastic, passionate for internal change and for its own ability to change others, to change the country. What I always say is I’m not the party, you are the party — be part of the change”.

He sure is a sweet talker. It’s like pillow talk with your abuser after he’s sobered up.

More fool you for believing it.

Look, he may convince himself he has all the good intentions in the world. As when he says this stuff, he may sincerely believe it. No doubt he appreciates that in the two years he’s been in the job he has not lived up to any of this. But he tells himself it’s somebody else’s fault. You know the excuses: it’s tough at work, the kids are noisy and needy, there’s money pressure, and you’re not helping.

Now straighten up and follow the leader and if you comply and you obey, you clap on cue and wave the flag, if you suppress your misgivings and stop nagging and finding fault all the time, he’ll turn out to be a great leader.

If you squint hard enough, the warts will go.

Ranier Fsadni’s piece today gives cogent reasons why many Councillors on Saturday will still vote Adrian Delia in spite of not liking him one bit and being certain of an electoral disaster at the next general election. They don’t have a better idea and better an idiot than a vacuum: look what idiot the last vacuum turned up.

I would add that the pill they’re being made to swallow this Saturday confirming, against their better judgement, the only candidate on their ballot sheet, is sweetened by the numbing charm offensive that Adrian Delia is on this week.

Sometimes the vicious vindictiveness comes through. There was the threat on last Sunday’s The Malta Independent of “hard decisions”. His doppelgänger Pierre Portelli, his severed Siamese twin, is taunting Adrian Delia’s critics urging them to say now where it is they’re fucking off to after Adrian Delia wins Saturday’s ballot.

Adrian Delia is capable of keeping his two year old, freshly renewed promise of revitalising the party, as much as a brain tumour can promise to make you smarter and live longer. A brain tumour can promise you however that if you were to kill it and remove it, it will take with it enough of you to bleed you to death. You may have to leave it there to postpone your fate as long as you can. And then tightly squeeze your orifices and hope for a miracle.

After Saturday’s party, with Adrian Delia half-heartedly confirmed in his place, the PN won’t be a youthful party that is passionate for change. If that were possible we’d have seen hints of that over the last two years.

Instead we’ll have a party led by a leader who has not kept his promise to his colleagues of quietly resolving his personal affairs. Those will continue to spill over his public life, as will his inevitable bouts of anger.

In place of youth and passion for change, we’ll have more of what we’ve seen the last two years: a leader under siege, paranoid, protected by thugs and desperados, apparently talking to himself but disputing with bludgeoned daggers leading him to bedrooms and ghosts of friends showing up at dinner parties until his kingdom falls apart.