Is Joe Brincat filing a case on this?

You may recall that Old Labour grandee (old being an adjective referring to the party, not to the grandee of course) Joe Brincat intervened in a constitutional case I filed against Owen Bonnici and some of his underlings for censoring on a daily basis the truth and justice protest at the feet of the Great Siege Memorial opposite the Law Courts in Valletta.

Of course it will be up to the Court to figure out what Joe Brincat meant. My interpretation here is coloured by the bias of the fact that he did not intervene on my behalf to insist that the human right of free speech prevails over the cleaning routines of the Cleansing Department.

He intervened on behalf of the government, the defendant in this case, to argue that should my argument be upheld and we are allowed to continue our protest on that site in peace without state harassment, he would be deprived of his right to enjoy the memorial unhindered.

He told the court he had a relative who died in the Second World War of 1939-1945 and for him a Memorial recalling the Great Siege of 1565 was therefore of deep emotional attachment. He can’t bear the sight of flowers and candles when he knows and understands that the intent of those who place them there is not the recollection of the victims of the Siege for which the Memorial was erected but someone who died in 2017.

Of course the paradox that he feels strongly about this because the Memorial reminds him of someone who died in the 20th century, not the 16th, escapes no one but Joe Brincat.

But in sympathy with his extended grief, I would expect Joe Brincat will make a fuss now that Jason Micallef’s quango has placed a huge stage in front of the Memorial and his view is now interrupted by more than flowers and candles.

Conveniently the stage bears the ident of Owen Bonnici’s Ministry. Since he’s already intervened in a case in which Owen Bonnici is respondent, it should be easy for Joe Brincat to find Owen Bonnici’s address in his fresh complaint. 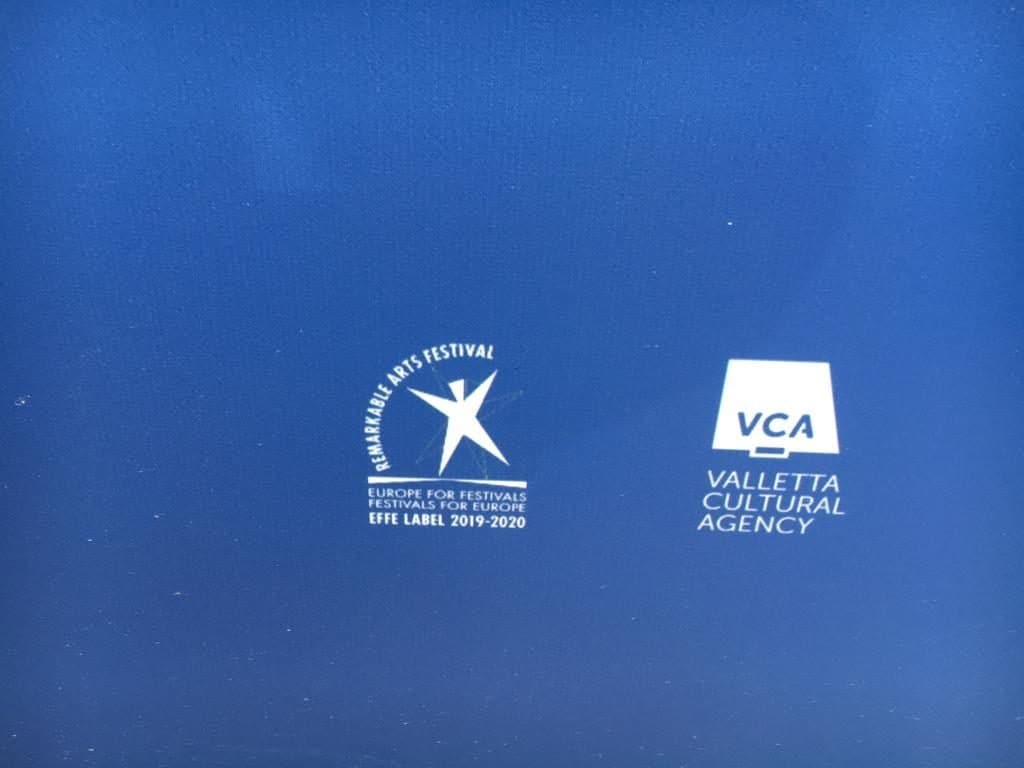 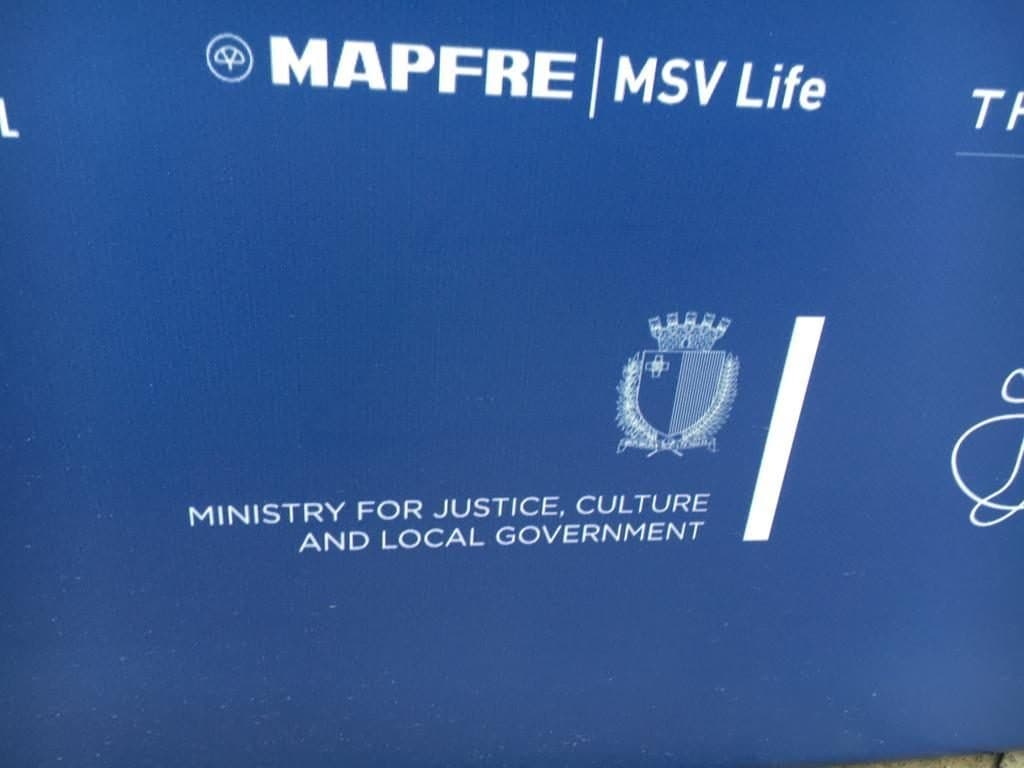 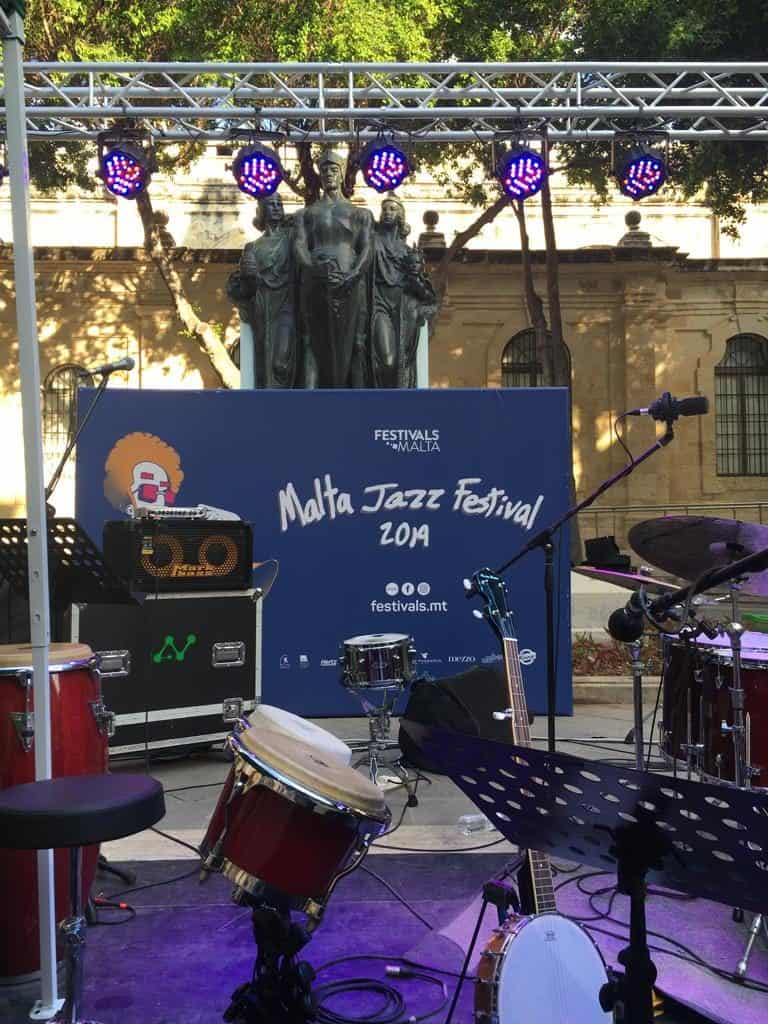 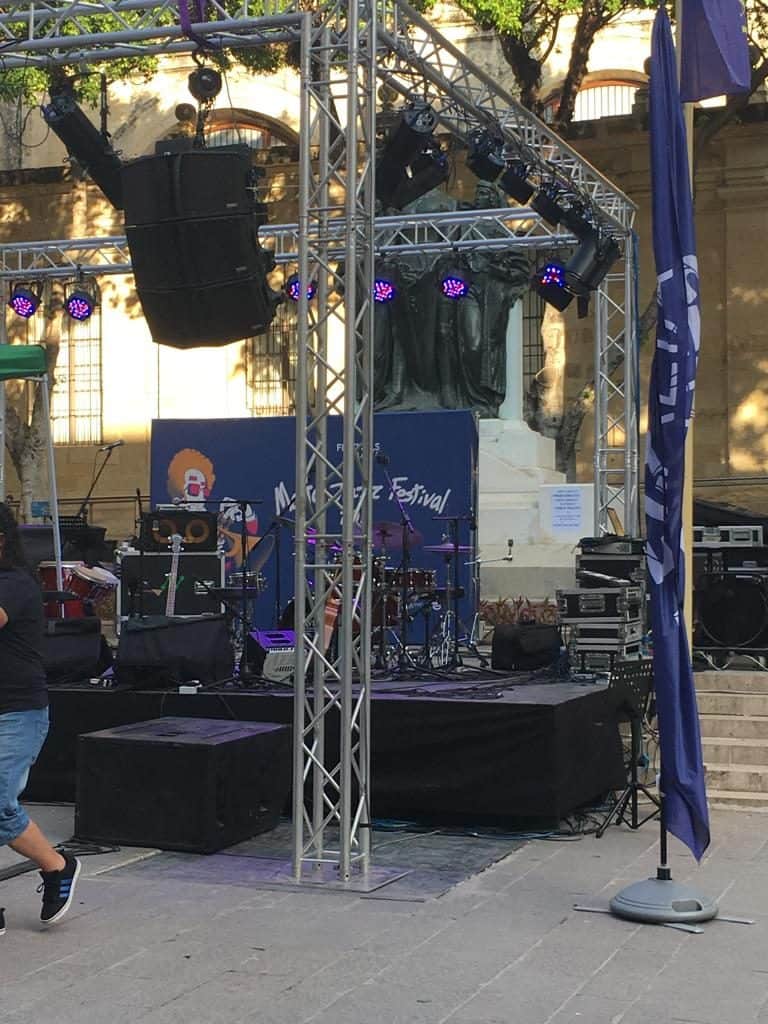 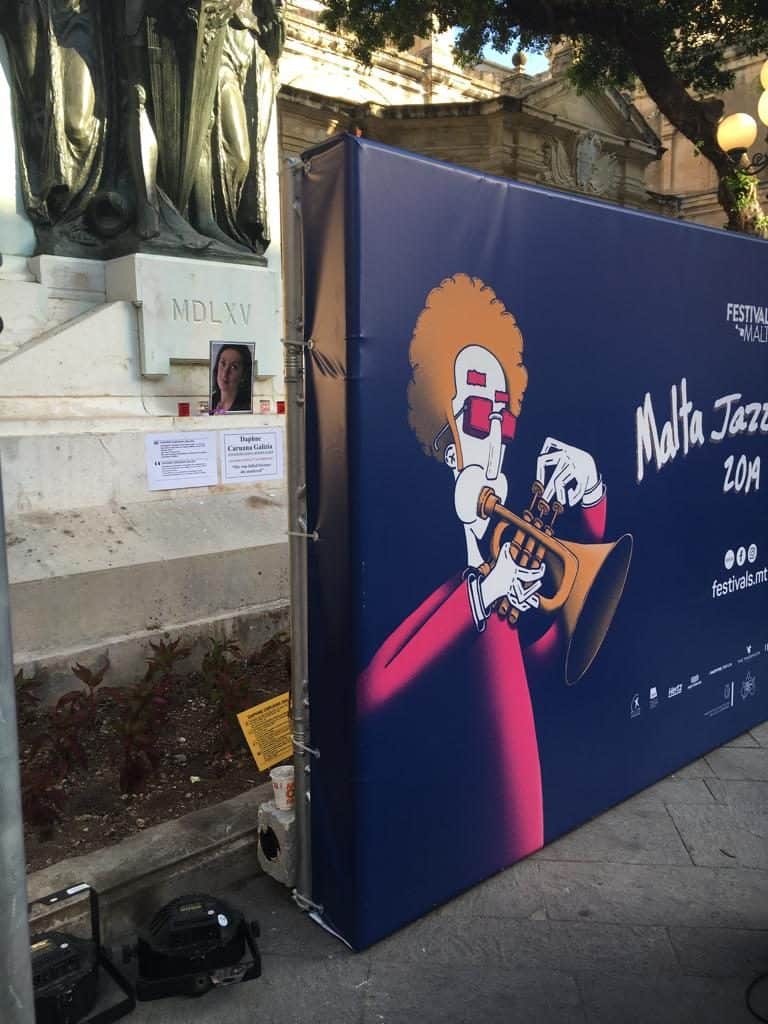