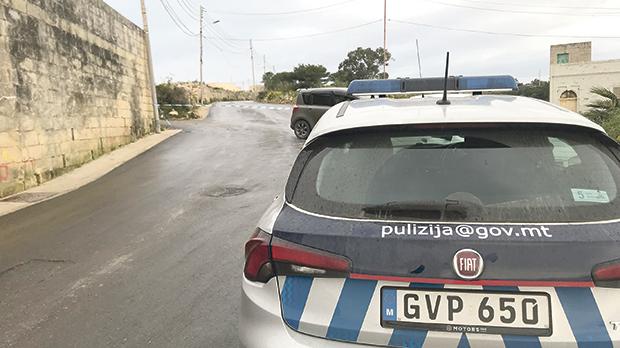 The destruction of a memorial to an innocent human being murdered for sport is, in a civilised context, an act of barbarism. Vandalising the makeshift memorial to Lassana Cisse made of flowers and messages of grief and sympathy is a racist attack. It is an extension of the mindless and evil racism that killed him in the first place.

But no one here will deal with this hate crime.

After all, it is not so shocking here since this behaviour has been normalised by brutalising bureaucracy. Minister Owen Bonnici has proudly announced he has ordered such behaviour and his instructions are fulfilled on a daily basis by government officials acting on behalf of the state.

They do it to the protest site in Valletta where the cause of truth and justice for Daphne Caruana Galizia is remembered.

Owen Bonnici has set that example followed almost daily by vigilantes who have nothing better to do than to harass relatives, friends and admirers of Daphne Caruana Galizia or anyone who for no reason other than a civic sense participate in the process.

When hatred and prejudice are official policy, its manifestation in the community becomes expected behaviour.

It is not limited to Labour fanatics.

Consider this sick man, Frank Portelli, who echoes far more important speakers than he in his PN. 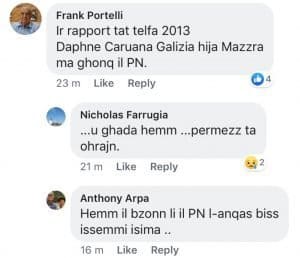 The walls are down. The barbarians are in.

In the meantime, some people told me they’re going to the Triq tal-Ġebel in Birżebbuġa to lay some flowers in memory of Lassana Cisse. If nothing else, it annoys the bigots and racist bastards that plague our soil.