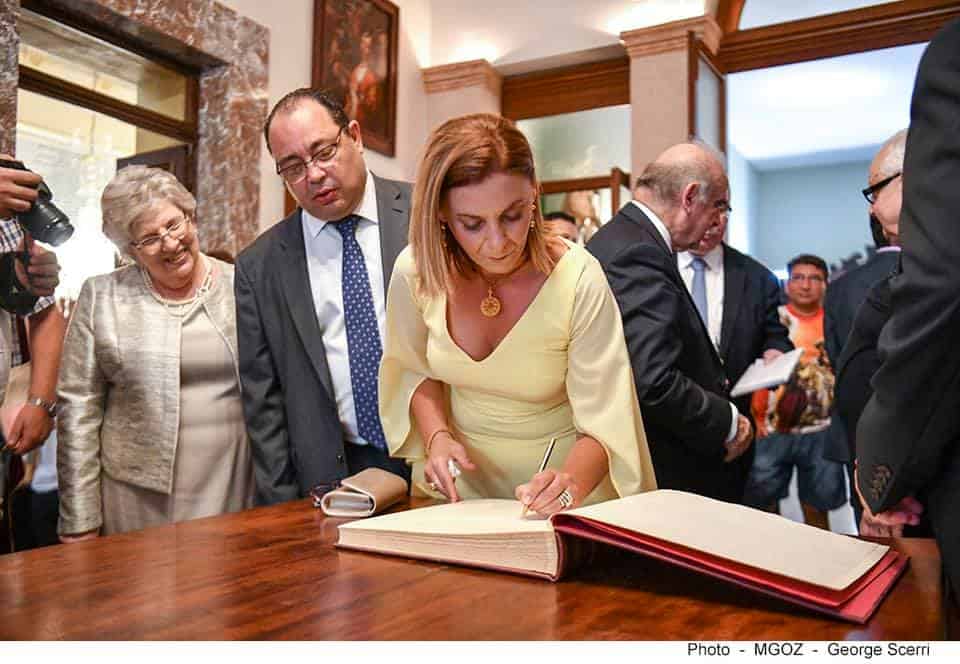 Deputy Police Commissioner Silvio Valletta has been removed from the Board of Governors of the FIAU by notice in Monday’s government gazette.

The move comes 8 months after Occupy Justice activists and this website demanded Silvio Valletta’s removal in a letter to the Police Commissioner and the government.

Silvio Valletta’s dismissal was demanded by rule of law activists in view of Silvio Valletta’s manifest conflict of interest being the husband of government Minister Justyne Caruana. Activists argued that Silvio Valletta’s conflict prevented him from investigating and taking action on Cabinet colleagues of his wife themselves suspected of money laundering.

Silvio Valletta’s conflict already had him forcefully removed by Court order from the investigation into the assassination of Daphne Caruana Galizia which as head of the Criminal Investigation Department of the Police he controlled for several months after the killing.

His removal came after the victim’s family’s successful human rights case in court was confirmed on appeal.

In that case, the courts found that Silvio Valletta’s involvement in the investigation and his conflicts because of his marriage to a government Minister amounted to a breach of the right to life as that right requires the state to investigate impartially the crime that caused a person’s death.

In proceedings of that case, Silvio Valletta confirmed that colleagues of his wife could not be definitively ruled out as suspects. 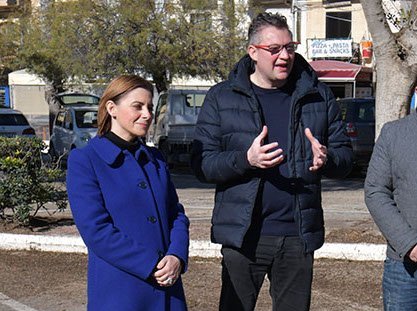 Following that case Occupy Justice activists and this website wrote to the Police Commissioner and the government asking that Silvio Valletta be removed from the FIAU due to his conflict of interest.

In that letter from October of last year activists said that “we are convinced that in light of the sentence handed down by the Court of Appeal, it is now more than ever evident that it is decisively unacceptable for the husband of a government minister to occupy the post (at the FIAU).

“The potential conflict of interest that existed when Mr Valletta was appointed … while his wife was parliamentary secretary and then minister transformed itself into a real one the moment serious allegations were made against government members and others high up in the government administration.

“We did not need the Constitutional Court to tell us that a blatant conflict of interest that could prevent justice exists. However, it appears that you needed the Court to tell you what is evident to everyone else. Now it’s time to remove this obstacle to justice from everywhere.”

Previous:GUEST POST: When the end justifies the lying means
Next:Here’s how we lost correspondent banks