Someone made what I thought was a great point this morning.

Just 15 months ago Silvio Schembri wanted to give robots citizenship. Now he wants to push what he considers surplus mouths outside the gates. 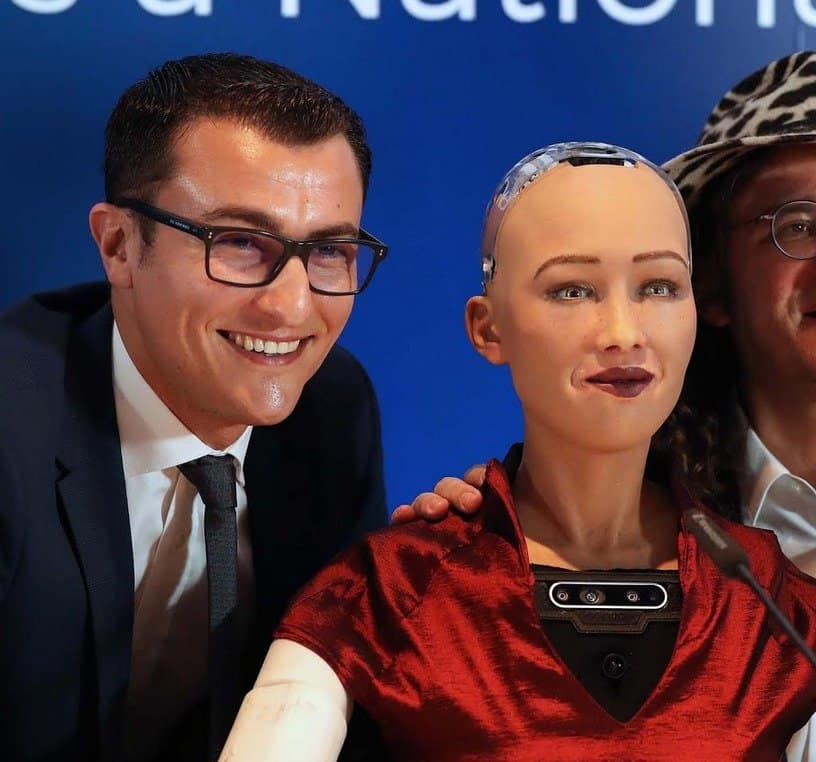 If Silvio Schembri were to be proposed as a villain for The Walking Dead, he’d be thrown out of the writing room and dismissed as an excessively obvious and simplistic caricature of a black hat baddie.

Here he is giving a press conference saying Malta would make the top 10 rankings for artificial intelligence. If only. We could be making up for the purely organic idiocy he’s endowed with. 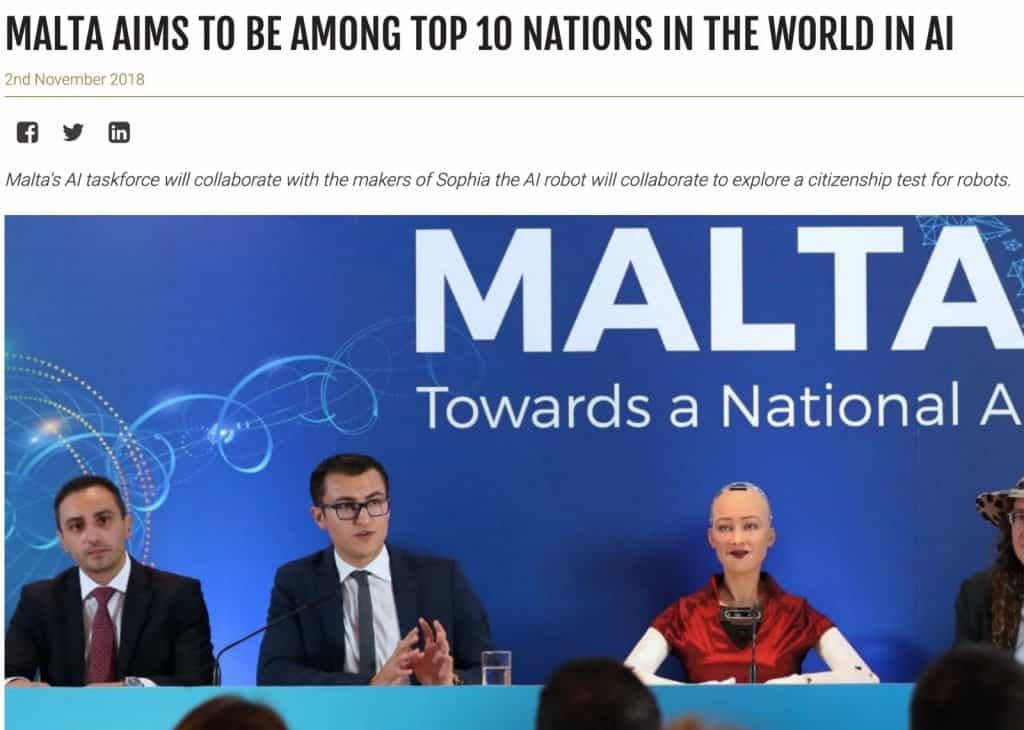 Previous:Letter to the front
Next:That phrase does not mean what Silvio Schembri thinks it means