This poem was shared with me by a regular reader. It was written by an Irish-French Catholic writer, Kathleen O’Meara (Dublin 1839 – Paris 1888), who also wrote under the pen name of Grace Ramsay, and is to be found in her novel Iza’s Story, set against the background of the Polish struggle against the occupation and partition of their country in various stages by Russia, Austria and Prussia from 1772 onwards. She compares the Polish-Russian situation to the Irish-British situation. Now forget all that and set it against the background of your March equinox for 2020: 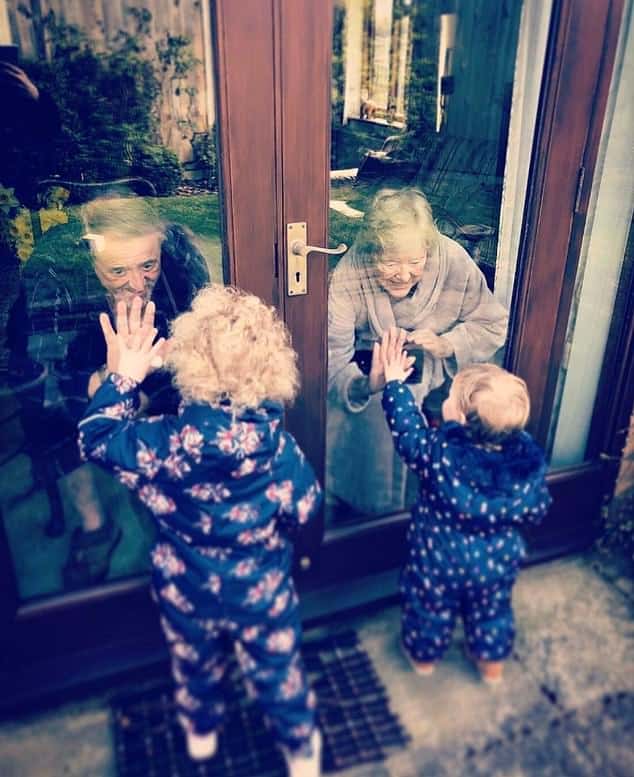 And people stayed home
and read books and listened
and rested and exercised
and made art and played
and learned new ways of being
and stopped
and listened deeper
someone meditated
someone prayed
someone danced
someone met their shadow
and people began to think differently
and people healed
and in the absence of people who lived in ignorant ways,
dangerous, meaningless and heartless,
even the earth began to heal
and when the danger ended
and people found each other
grieved for the dead people
and they made new choices
and dreamed of new visions
and created new ways of life
and healed the earth completely
just as they were healed themselves.