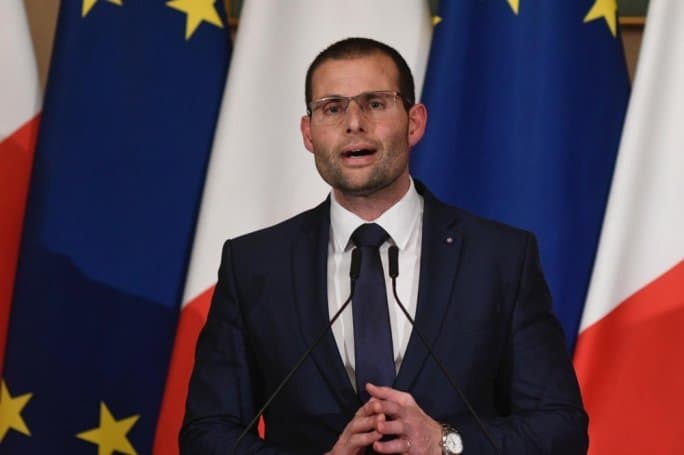 I’m not an economist, so I won’t comment about PM Robert Abela’s “thirds wave” of rescue measures. All I know is, the amount of questions as to how they’re going to work and what small enterprises, apparently not much represented in the MCESD, are supposed to do, that were raised in a forum I’m in make me wonder if they’re going to work.

But as I said, I’m no economist.

And anyway, I have a funny feeling that the gods are not quite finished with us yet, despite our beaming PM’s blithe throw-away lines about “ftit xhur” (“a few months”) and “dalwaqt” (“soon”), all of which he tried to claw back every time he said them. The thing is, when people are desperately seeking solace, not Susanne, it’s the up-beat that they hear and not the sober realism.

This is why Professor Charmaine Gauci, and to an extent, Abela’s erstwhile competitor for the top job (want any bets on who is smugly thinking he dodged a bullet, there?) are worth watching, if for no other reason (and there are many others) that they tend to start their pressers more or less on time.

I’ve been watching (for the third time, at least) The West Wing, by miles the very best American TV series ever, and much of the time is spent in press conferences, speech-writing and speech making. The way words are crafted and delivery honed is wondrous to behold. I know, it’s only a TV series, but hey, this is a country that is now being governed by an orange chimp with a vocabulary that is only undercut by its IQ.

This makes me able, then, to comment on PM Abela’s presentation and his manner of conducting himself at the Excelsior Press Conference on Tuesday night.

With a nod to the new political correctness, a number of MCESD members were ranged behind him, 2 meters or so apart. Nothing wrong with that, except that it looked weird, especially when many of them looked like they’d much rather be back home, after what must have been a long day. Boris Johnson, who has switched from being almost Trumpian in his lack of respect for anyone with a brain cell to realising, hopefully not too late, that the experts have been right all along, flanks himself with a couple of experts.

Robert Abela, perhaps after the debacle with Peanuts Scicluna and the Boy Schembri last week, chose the “adoring flock at his back” route this time, with scant regard for the optics, which stank, from where I was sitting.

Equally annoying was the self-serving paean to Labour’s awesomeness on taking over the reins of Government in 2013. Listening to Abela, we were wracked by disease, pestilence and crushing poverty and it was only because of the altruistic, self-sacrificing work of Joseph Muscat, ably assisted by Konrad Mizzi and Keith Schembri, that we pulled through, by the sweat of their brows and the sheer effort of creating investment and industry.

The whoring of our passports, the weird and wonderful Vitals and Electrogas deals, Egrant, 17Black and all that other horrendous stuff went whooshing under the carpet, as if they had never happened. Asked, a bit later, about the strange notion of good governance and such like concepts, Abela channelled the spectre of KMB and his “human rights come later”.

And it was during questions that Abela betrayed himself. He’d done not too badly up to then, though his optimism might have been dialled back a bit, in the interests of keeping the populace from rushing off to the beach or the clubs or wherever the virus is going so spread through.

But he snapped, badly and disgracefully, when the Net reporter asked him the perfectly reasonable question “are you going to consider lowering water and electricity prices?” His answer was truly disgusting: when the Nationalist Party pays its own bill, then maybe they will have the credentials to talk about this subject.

In one short sentence, Abela showed himself up as a smug amateur in love with the sound of his own voice, ready at the snap of a nerve, to go on the attack against anyone who contraries him and his pre-conceived idea of what is good for us.

He didn’t want to be populist, he said, when mansplaining why the “war chest” can’t be used up all at once.

But as soon as he got a chance to be, he was.