If you’re enjoying it, it’s not an interview 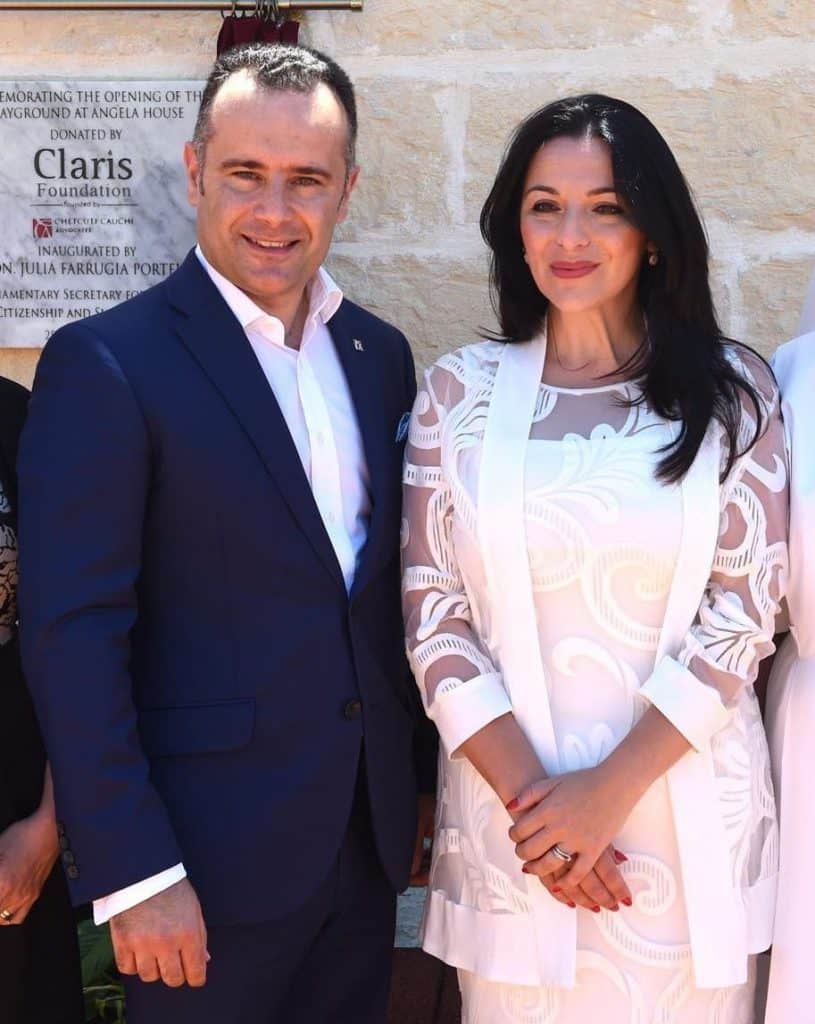 Julia Farrugia dismissed calls for her resignation saying she never meant to give Chetcuti Cauchi any advantage when months ago she gave an “interview” on the passports sales scheme. We saw that “interview” in obviously advertising material published by Chetcuti Cauchi and left there even as the firm’s senior partner Jean Philippe Chetcuti was caught on camera saying he can wink at Julia Farrugia and get her to arrange for passports for criminals.

Perhaps we need to give Julia Farrugia some pointers about what a proper interview looks like.

When you’re looking at the camera reciting a memorised script agreed beforehand with the people filming you, that’s not an interview. It’s an advert.

An interview is like the one you gave M6 when after a number of tough questions, you upped and left the room mid-interview because you could not handle the pressure.

Actually, anywhere this side of the DMZ in Korea, that should be a clue. If you’re a government minister and you’re allowed to feel comfortable while you’re being filmed, you’re not being interviewed. You’re either being flattered, which means you’re on TVM or Super 1, or you’re being used as advertising material like you were that time when you were working for Chetcuti Cauchi advocates even as you were a government minister.

So now that you’re insisting you did nothing wrong even though the Commissioner for Standards said you did; and now that you’re lying to an entire country by mis-representing an advert (which you are not supposed to be in) as an interview (which it is your job to sit for even though you walked out of at least one we know of) you’re again falling beneath basic public standards.

Worse because you show yourself in utter contempt for the commissioner for public standards who has just told you the opposite of what you have claimed on Facebook in reaction to his report. When you gave that “interview” you did wrong. Have the decency to accept that and then have the decency to resign.

You went on your Facebook page to tell your followers that nasty Repubblika told you to resign. And the PN. So now we are the ones being attacked because you behaved unethically and fell short of basic standards. Because that is the sort of lie a barely competent servant of party cronies like you can comfortably live in.

Previous:WATCH: The Silent Islands
Next:National Auditor has “grave concerns” on granting of ITS land to dB group