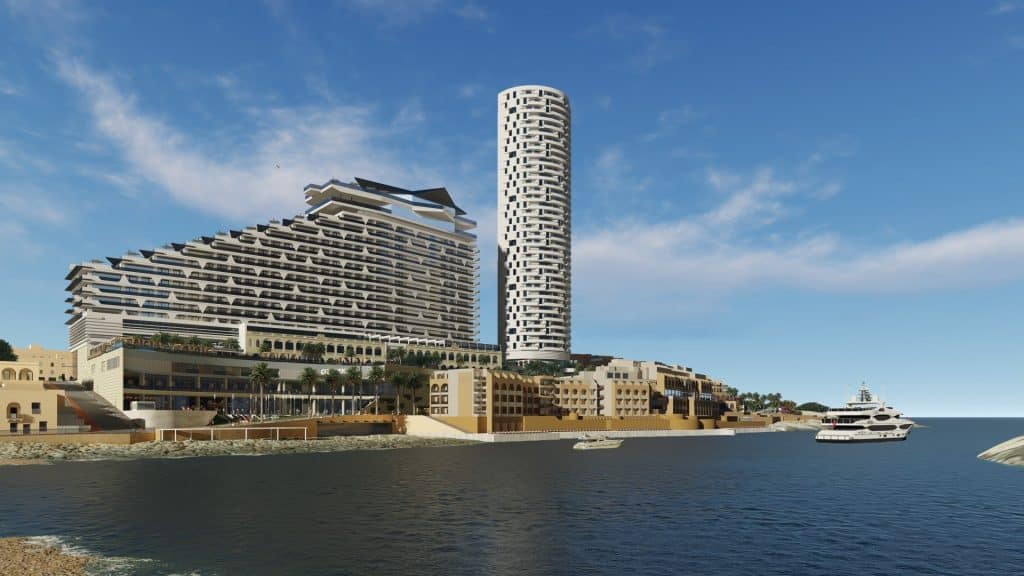 A National Audit Office report said it is “a matter of grave concern” that it could not determine who decided to kick out the Institute of Tourism Studies from its St George’s Bay campus in order to give the public land away for development.

The auditor expresses dismay that the decision to throw the ITS out of its building appears to have been a consequence of the decision to grant its land for development rather than the other way round.

The NAO also finds several irregularities in the governance of the process of granting the land to the dB Group. The terms of evaluation of the bids were subjective and the residential element which is a determining factor in the commercial attractiveness of the project was largely hidden in most of the material published calling for offers for the site.

The NAO also found that the government under-estimated what it should be charging for the site fixing the price at €56 million compared with the NAO’s estimate of €67 million. Adjustments to the dB’s project plans reduced the price owed to government to €45 million in 2018 which is a figure the auditor agrees with. “This opinion (by the national auditor) remains subject to the extent of the development and the market which, given the dynamic nature of the mechanism of valuation, may change in the future.”

The auditor is concerned about the fact that the dB project in St George’s Bay has been approved in isolation and without a masterplan. This also raises the fact that costs the government will need to pay for to upgrade the infrastructure in the area – particularly transportation – have not been taken into account when the government decided whether this use of public land actually made sense.

The auditor criticised the governance of the project expressing doubts about the government’s decision to classify the contract as a “concession” rather than a “disposal of government land”. This should have kicked off more stringent procurement processes which were not correctly applied. In a damning observation the auditor notes the Department of Contracts was left out of the process “casting doubt on the regularity of the Request for Proposals”.

Also important people on the team tasked to negotiate with the dB Group were left out of the negotiations and no proper record of the meeting was kept. The Government Property Division which was at the time the entity responsible for managing public land was totally excluded from the important decisions.

The NAO is particularly critical of the treatment of the ITS institute saying its relocation was “inappropriately planned”. €2 million euro were spent to relocate it “temporarily” to Luqa and a project for permanent relocation to SmartCity at a cost of some €80 million has not started yet.

Previous:If you’re enjoying it, it’s not an interview
Next:What the NAO report into the dB project really means