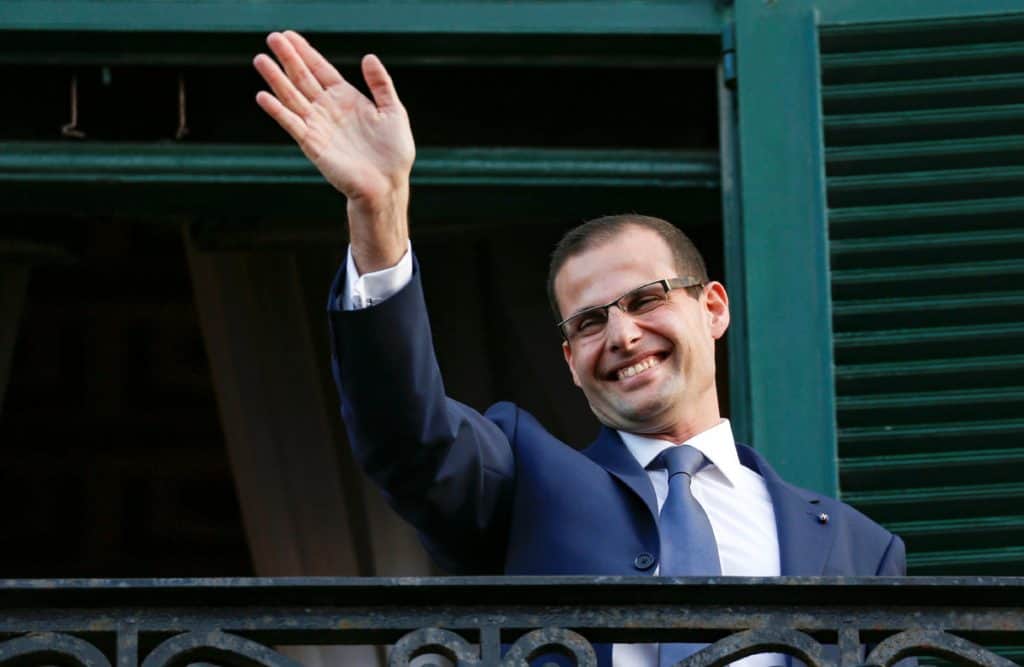 Robert Abela’s nerves are seriously frayed. For all his Robocop gestures of whirring self-confidence, his inner Edvard Munch is shrieking over the collective anxiety of the human condition. Not out of empathy. Nor out of fear for his people and his country. His vanity has already taken over and he is horrified of having to confront the possibility of dislike.

You don’t have to be as shallow as he is to sympathise. His predecessor, Joseph Muscat, single-handedly squandered the grandest pile of political capital in local history, was caught protecting murderers, robbers and sundry villains, was humiliated by his European counterparts, and lives under a shadow so dark he looks like he’s a cosmic wormhole leading straight into oblivion. And yet, in spite all that, Labour Party supporters never stopped worshipping Joseph Muscat. For them he got nothing wrong.

And now Robert Abela has to field phone calls from angry Labour Party supporters telling him Joseph Muscat would have had the coronavirus check itself into the ICU out of fear of being infected by the kink. If you have Facebook you will have seen posts of people pining for the great Joseph who would have known what to do in this crisis. Some of those must have been sarcastic. Some of them, no doubt, were literally meant.

In the meantime, Robert Abela has to contend with angry party donors extorting public money out of him because of decisions his health minister – and political nemesis – is advising him to take. And after the last set of decisions taken by the health authorities two days ago, Robert Abela has had to deal with an infinite line of phone calls from people who think they can negotiate the terms of a preventative lockdown in the midst of a virulent epidemic.

They weren’t wrong. Some people say we got confusing instructions. We didn’t. It’s actually quite straightforward.

Before Chris Fearne’s last public appearance the elderly and the infirm were told to stay at home as much as possible and only emerge from home for small, urgent, essential errands. People living with them could continue to go to work. No fines would be applied in case of non-compliance.

After Robert Abela’s intervention yesterday the elderly and the infirm were told to stay at home as much as possible and only emerge from home for small, urgent, essential errands.  People living with them can continue to go to work. No fines will be applied in case of non-compliance.

In other words, Chris Fearne and Charmaine Gauci’s last instructions have been rubbed off.

That’s because in spite of all the good intentions of some government officials, our country is led by a coward who is more concerned with his own electoral prospects than the survival rate from a rapidly spreading, life threatening virus.

Now we are asked to ignore instructions from the health minister and his department just in case the prime minister cancels them if people tell him they don’t appreciate the inconvenience.

If you’re watching what’s happening in the US this is not unfamiliar. In Malta we have the blessing of a national health service with a culture of public utility and thousands of health workers with a sense of mission and self-sacrifice. Which is more than can be said of the ‘do you have insurance?’ selectivity Americans have to face.

But incompetence, cowardice and populism at the top of government can have a devastating effect on the health of the community almost irrespective of the quality of the statutory health service provision.

We’re a small town and an island now cut off for several days from any cross-border contamination so it is possible, if we are lucky, that this does not get quite as bad as the nightmares now ravaging Italy and Spain. But there are no guarantees.

Robert Abela has just risked the health of many and the life of some to avoid looking bad telling some of his voters they need to get someone else to milk their goat. This is not the sort of risk that requires courage. This is taking the do-nothing option in the hope that if things go wrong fate can be blamed.

Let’s hope we won’t have to remind Robert Abela that if he wasn’t so lily livered, less people would have been taken ill.

And let’s pray we won’t need our prime minister to take more tough decisions on our behalf.