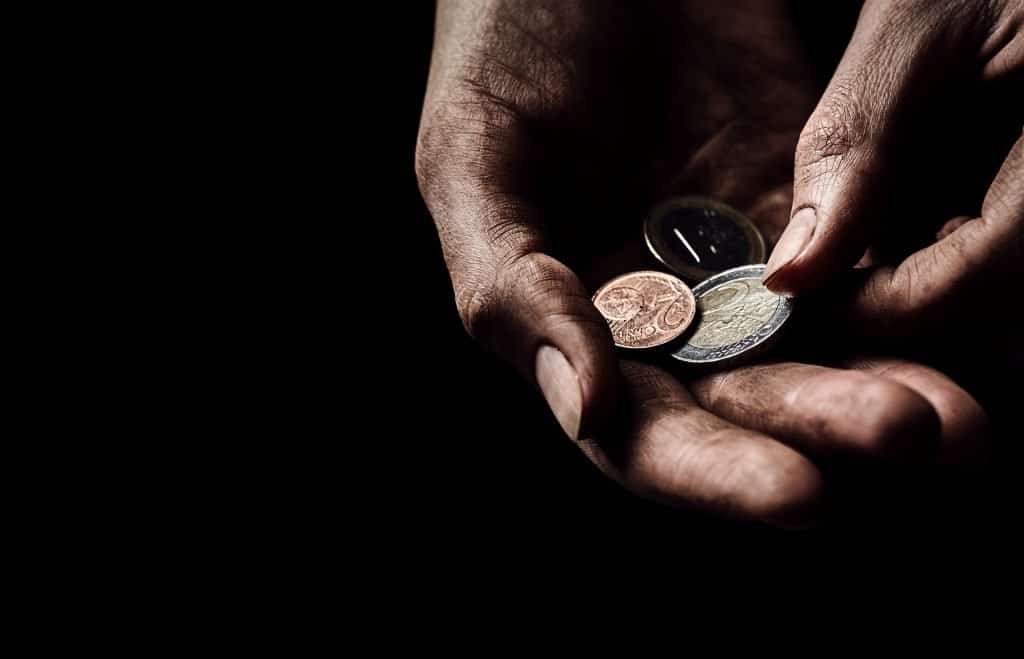 Yesterday, I ventured out to buy a take-away treat to support a favourite restaurant we used to frequent until some three weeks ago. On the way there the car had a puncture and a towing service was called (no spare wheels nowadays).

While waiting for the tow truck an elderly man who had observed the car parked in fornt of a garage came down to ‘keep us company’. We had to walk around to keep away. He wasn’t worried about infection or distance, at one time commenting that he won’t organise a social gathering with drinking mates “għax in-nies iparlaw…”

We had to seek the refuge in our car to avoid him and eventually he went away.

The tow truck person finally arrived and he had no notion of social distancing, to the point of saying “inti fil-karozza” u “inti ħdejja fil-kabina”. I stayed in the car during the tow. Illegal? Probably. Did I care? No. I wanted to avoid another human being who’s been in touch with many others.

We finally arrived at the vulcaniser. A dirty place, very dirty, beyond tyres and oil but anyway. We kept our distance and the tyre was changed. It was very efficient and there was no close interaction. He even had a sanitiser and insisted everyone used it.

Until I had to pay. I handed over the money from a distance. The server returned with the change. Two wet, filthy hands with a handful of coins in each. I took the coins and dropped them into my pocket. I rushed to triple sanitise my hands then threw my pants straight into washing machine and re-sanitised myself with a shower.

Populist Abela, you are playing down the seriousness of this pandemic and you are playing with people’s lives. The economy will not survive this blitz and half measures will have no impact on it or on the spread of the virus.

Get your act together. I hold no candle for Chris Fearne but I will heed his medical knowledge and advice ahead of the prime minister’s any day.