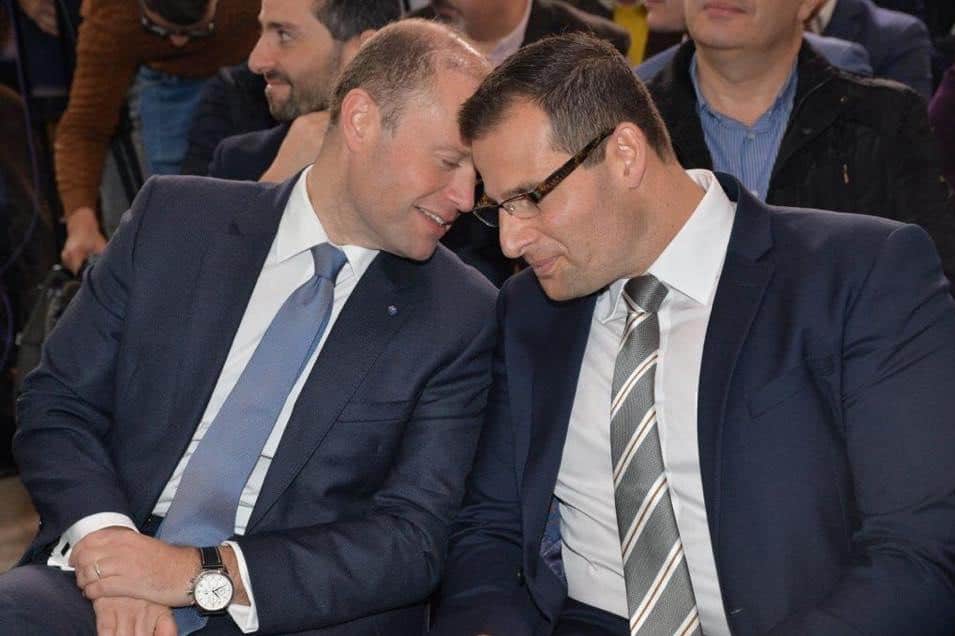 Robert Abela understands as well as anybody that when this pestilence runs itself out we are all going to be poorer than we were when it first hit us. Like all cataclysms more of us will be acutely aware of the weaknesses that many could ignore in times of plenty. More people will appreciate the cost of greed and corruption. The growing solidarity that the plague is causing us, bringing us closer together, will confront the growing inequalities that emerged from the individualistic and rather hedonistic society of the years up to 2019. It will be time for changes which means that the Joseph Muscat formula of papering over cracks with greenbacks will no longer work.

Robert Abela understands therefore that no matter how weak Labour’s traditional political rival is, no matter how blameless he is for the arrival of the coronavirus, no matter how much he can lament his misfortune of being faced by the greatest challenge for humanity in 80 years in his first month in office, he will have a tough time on his hands at the next general election.

His power of incumbency will be a poisoned chalice as he will have little in the way of gifts to hand down on election’s eve to consolidate his support. On the contrary, given the record of his predecessor he is bound to prove a disappointment for his party faithful.

The cost of bigger government will need to be repaid. He will need to finance the coronavirus expense and he will need to spend time on planes, as soon as he’s allowed to fly, to bring back business to the country. It will not be an easy job. The virus hit the whole world. Investors will be busy licking their own wounds. Every imaginable investment destination will be undercutting its rivals to be first to get business. And most investors will be encouraged by their own governments to stay home and spend their money there.

And Robert Abela will have to deal with a rather unfamiliar phenomenon: mass unemployment. Although we are given this idea that the first ever sunrise over Malta shone in 2013, Malta has not had long term unemployed exceeding 4% of the labour force for over 25 years. Whether we will have any after this crisis is not a given. But unless we can pivot with agility in very trying times, the prospect becomes more likely.

Robert Abela understands all this. And he’s preparing himself for it.

You will have noticed the cool distancing and the not always so subtle undermining going on between Robert Abela and his health minister Chris Fearne. Some of it comes from resentment. Robert Abela is not altogether pleased that his erstwhile rival for the party leadership is enjoying the almost unanimous respect of the community. Chris Fearne’s stewardship is not free of error. And he is not immune to the responsibility of the Steward Health Care debacle. But people do express the general feeling that given the choices available we could do a lot worse than Chris Fearne. Konrad Mizzi used to be health minister for crying out loud.

To be fair on Robert Abela, with all his underwhelmingness, the new prime minister is also a providential improvement on his predecessor. It is not unlikely that if Joseph Muscat was prime minister now we’d be dealing with a Victor Orban-like suspension of democracy. Thankfully, Robert Abela lacks the imagination to fancy himself a dictator.

But he does have enough imagination to fancy himself winning an election and becoming the darling of his party. All he’s ever known about what is needed to win an election is slipping through his fingers. Joseph Muscat’s manual is no longer useful. You remember the five-point manual, surely:

First, always tell your audience what they want to hear.
Second, err on the side of what pleases people.
Third, never enforce.
Fourth, let the money flow, no matter whence it came.
Fifth, on election’s eve hand out more than anyone dare ask you for.

Well now he can’t do that. In part that’s also because of Joseph Muscat’s policies. In 2013, the promise to half electricity prices sounded so appealing. Now it would be a promise he could keep what with oil prices down to 2002 levels. But he can’t because Joseph Muscat gave control of our energy distribution to the Chinese and control of our energy generation to the Azerbaijanis.

So Robert Abela now needs to design his own playbook. He is positioning himself to be able to justify himself come the next election in the face of economic downturn, scuppered public finances, an increased tax bill and bloated unemployment levels. He will say that the dismantling of the economy during the virus crisis was not his idea. That he fought back on it and tried to mitigate it as best he could. That were it up to Chris Fearne things would have been locked down more comprehensively and for longer and the consequences would have been much worse.

Robert Abela will want to survive. As always the truth will be the first sacrifice.