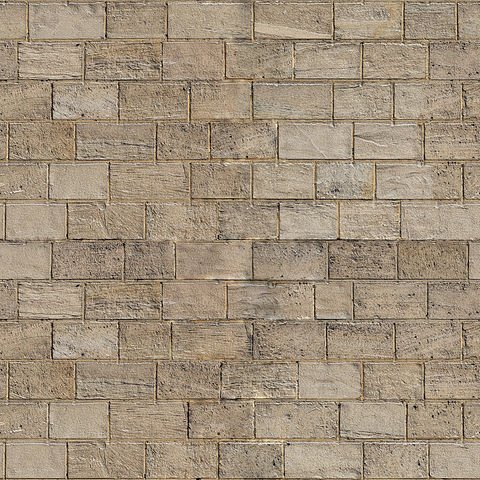 The present situation is a state of emergency. Several basic freedoms need to be suspended in order to keep us safe. Licensed and legitimate businesses have been ordered to close down. Congregating in groups outside has been banned. Calling gatherings has been criminalised. Movement has been heavily restricted, even banned for some. The police have been given powers to check where we are and to penalise us on the spot if we’re not where we’re expected to be.

At any other time, this would be outrageous. Even more so considering that if we needed the courts to protect us from executive overreach we’d find the doors of the court building shut.

At a press conference today, the police minister Byron Camilleri let us know the government is aware that at times like these, as the police spend time chasing people off the road, criminals might find it is a good time to commit more crimes.

A Europol statement earlier today said they expect cyberattacks to increase, fraudsters to get busier, criminals to profit from selling counterfeit healthcare and sanitary products and scammers impersonating public authority representatives to be on the prowl like it was an open season on vulnerable, gullible, scared victims cowering in their homes.

Chasing down this crime spike while also clamping down on new crimes like walking in the street when you’re 66 or having a chat in the square with your mates will justify closer surveillance, automated supervision and more indiscriminate spot checks.

Except that spot checks are not likely to be all that indiscriminate after all. Public transport buses have become now more than ever the means of travel of last resort. A disproportionate number of passengers are immigrants that are seen with suspicion in ordinary times but prejudice against people of different races perceived as vermin, inherently carrying disease rises up to the mainstream as collective hysterical fear catches on more quickly than the deadliest virus.

Buses have been ordered to decrease the number of passengers allowed on board but there’s no indication that the supply of buses has been increased. More passengers are stuck on bus stops for longer but now they are going to be dispersed because any form of accumulation of people has become illegal. It is going to be harder for these people to get to work. For these people despair is on a different scale. If they lose their jobs they don’t just lose their income. They lose their country, their home, their family and their life because they will be deported to who knows what hell. 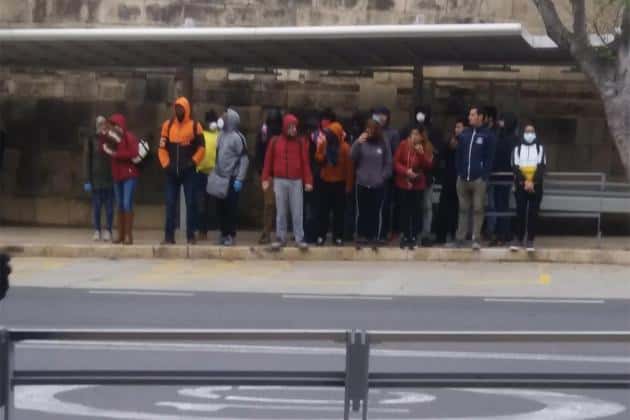 Those are the people we see on our rare trips outside. None of us see people in custody whether in migrant detention centres or in prison.

We know the prison is overcrowded. Most people share cells in cramped conditions made worse by a recent wave of mass imprisonment of migrants who set fire to their huts when the entire country ignored their pleas about the miserable life they were forced to live in.

Now they are locked up in a place where matches are not allowed, in uncomfortable proximity to a seasoned, permanent population that resents them for increasing the discomfort of daily life behind bars. Prisoners are not immune to racial prejudice especially where their victims are inexperienced easy targets and even more so in time of fear of a contagious disease.

The prison population includes elderly and vulnerable prisoners. As Beppe Fenech Adami remarked this week, immediately coronavirus infiltrates the precincts there will be no room for social distancing. It will not be possible for more vulnerable prisoners to be kept apart from healthier, younger carriers. It will become a horrific epidemic to which prison staff and inmates will be exposed without the possibility of avoiding it.

The situation in migrant detention centres is just as risky. We haven’t been told if these communities have been tested for coronavirus. We don’t know if it’s infiltrated them yet.

The press is prevented access to these sites. What we hear about what happens inside comes to us informally and it is very hard to verify. In any case, journalists, lawyers and judges are like everyone else busy taking care of themselves in isolation or working from home. They too have to comply with the anti-viral restrictive regime.

In times like these the vigilance of people outside of detention centres – which is dim in the best of times – is likely to be completely distracted. The risk for detainees is much greater. Six people died in prison custody over the last two years and that was without the spread of a deadly virus.

It was also not a time when we lived in a country without courts. True enough the shut down order allows magistrates and judges to call court sessions “in the public interest”. But what public interest will prevail if the choice is between “social distancing” and determining whether prison and detention conditions meet basic standards of safety and decency is anyone’s guess.

Our courts – with the exception of jury trials – did not stop working through the Second World War. These are truly unprecedented times. It is not just criminals that might think an epidemic is a good time to turn up the dial on the crime rate.

Governments too can get comfortable without the restraints of ordinary times.

With closed courts, a distracted and near-bankrupt press, a police force with special powers and the authority to disperse any group of 5 people congregating anywhere and with a respect and confidence in authority which is justified by the heroic work of our national health services, who knows what the corrupt abusers in our government might get up to?